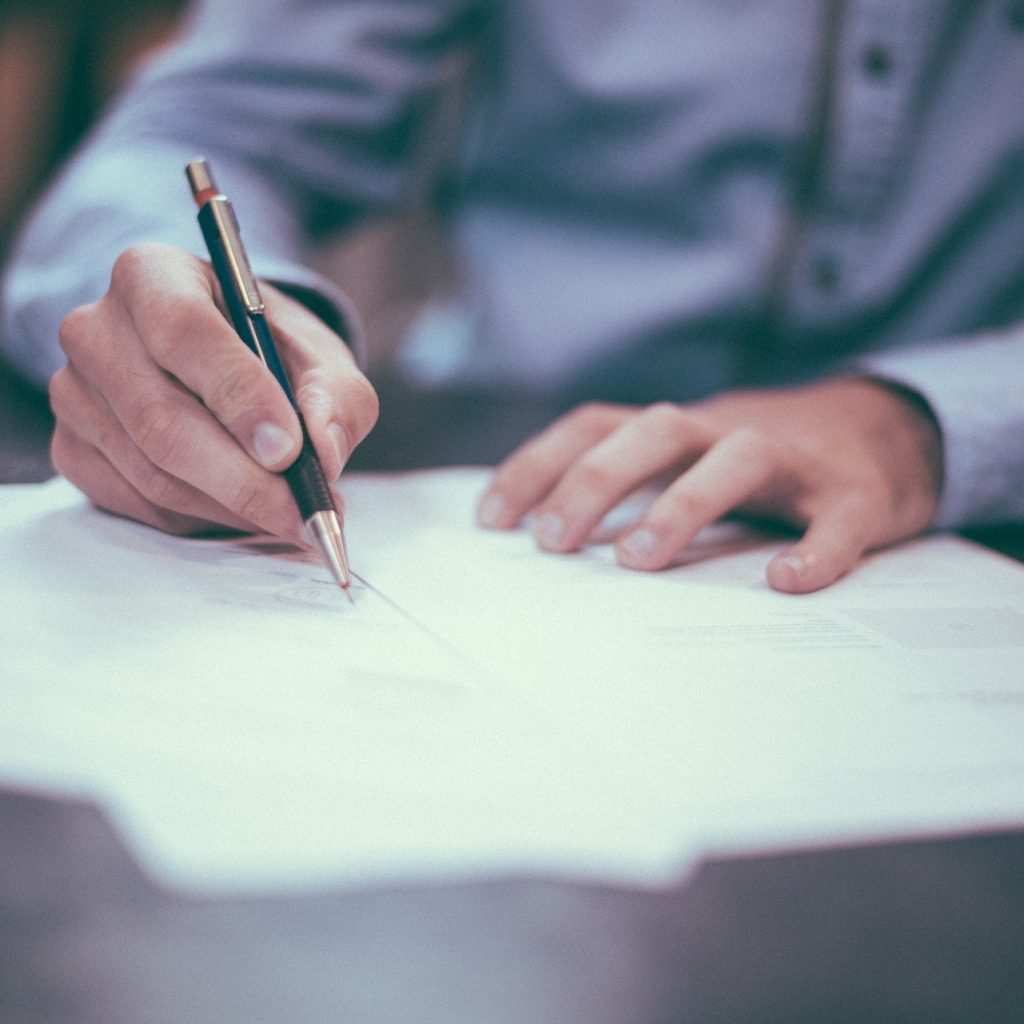 The coronavirus disease, COVID-19, has taken the world by storm when the outbreak was first discovered in December 2019. In roughly 4 months, COVID-19 has affected almost all countries and territories in the world including Malaysia which is now under a Restriction of Movement Order (“RMO”) until 14 April 2020, following the recent spike in COVID-19 cases in the nation.

From an economic perspective, the outbreak has dampened global economic activities and rattled the position of companies of all scales – big, medium or small, though the full impact is yet to be determined. Some may have contractual obligations being obstructed by the outbreak. Some may be struggling to meet their obligations under the contracts. Certainly, many are left wondering whether there is any sort of contractual protection that they may seek refuge from at this time of uncertainty. The short answer is yes.

The doctrine of frustration would apply when the performance or further performance of a contract has been rendered impossible or has been indefinitely postponed in consequence of the happening of an event which was not and could not have been, contemplated by the parties to the contract when they made it.

(a) the frustrating event must have not been provided for in any provisions of the contract between the parties. Otherwise, the contract applies;

(b) the frustrating event is not self-induced; and

(c) the frustrating event has changed the circumstances to make the performance of the contract radically different from that originally undertaken. The court must find it practically unjust to enforce the original promise.

The test applicable to determine whether an event is a frustrating event within the ambit of Section 57 is the ‘radical change in the obligation test’. The test indicates that frustration of contract will occur where there is a radical or fundamental change in circumstances which renders the performance of the contract to be legally and physically impossible.4 Such change must be more than merely onerous or more expensive, it must be positively unjust to hold the parties to their bargain.5

Depending on the circumstances of your contractual obligations and performance, the ongoing COVID-19 pandemic may fulfill the said test that renders your contract frustrated.

In Malaysia, there has been an instance where a contract is held to be frustrated under Section 57 particularly by virtue of an outbreak of the Japanese Encephalitis6 (“JE”) disease. In the case of Yew Siew Hoo & Ors v Nikmat Maju Development Sdn Bhd and another appeal [2014] 4 MLJ 413 (Court of Appeal), there was an outbreak of JE and Bukit Pelandok was one of the worst hit areas. The State Government on 20 March 1999 gazetted the State of Negeri Sembilan to be a JE infected area and banned the rearing and sale of pigs in the affected areas. The High Court found that by virtue of the JE outbreak, the tapping agreement and service agreements entered into between the parties are void on the ground of frustration of contract. It must be noted that in this case, the parties did not appeal against the High Court’s decision on the same.

Other examples of frustration are as follows:

(a) Outbreak of war – A contracts to take in cargo for B at a foreign port. A’s Government afterwards declares war against the country in which the port is situated. The contract becomes void when war is declared.7

(b) Destruction of subject matter – a contract to let a music hall is frustrated as a fire destroyed the music hall before the day of the performance.8

(c) Death or incapacity for personal service – A contracts to act at a theatre for six months in consideration of a sum paid in advance by B. On several occasions A is too ill to act. The contract to act on those occasions becomes void.9

(d) Statutory prohibition – a contract to build a reservoir is frustrated when the Minister of Munitions ordered for cessation of work and sale of the plant.10

Meanwhile, some examples of non-frustration are as follows:

(a) Financial crisis – the 1997 financial crisis does not render the execution and completion of the construction of apartments frustrated although it made the performance more onerous or more expensive.11

Based on the above, COVID-19 pandemic has the potential to be an event of frustration, especially when the performance of contract is obstructed by any consequential order, law, policy or statutory prohibition imposed by the Government. One simple example is when the contract is due for performance within this period of the RMO. However, it must be noted that this doctrine does not apply just because your obligation has become, because of the COVID-19 outbreak, more onerous than what you have contracted for. To rely on the doctrine of frustration, it must be proved that the COVID-19 outbreak has rendered the contract legally and physically impossible of performance.

In order to reach a definitive conclusion of whether the COVID-19 pandemic constitutes an event of frustration on your contractual obligations, it is advisable for you to get legal advice and a thorough analysis of the contract and facts surrounding you or your company.

Should any of the contracts entered by you or your company be deemed frustrated within the ambit of Section 57, such contract becomes void. However, the termination is only as to the future obligations. It is not void from the beginning.

Parties to a void contract are entitled to the following remedies:

(a) Restitution under Contracts Act 1950 – Section 66 states that when an agreement is discovered to be void i.e. void under Section 57, any party who has received any advantage from the other party is bound to restore it, or to make compensation for it, to the person from whom he received it.

(i) Section 15(2) states that if A paid B a sum of money in pursuance of the contract entered into between them, before the discharge of the contract, A is entitled to recover from B the sum so paid.

(ii) Section 15(3) states that where B obtained from A, a valuable benefit (other than payment of money as discussed in Section 15(2) above) before the discharge of the contract, A may recover the value of the said benefit as the court considers just, having regard to all the circumstances of the case.