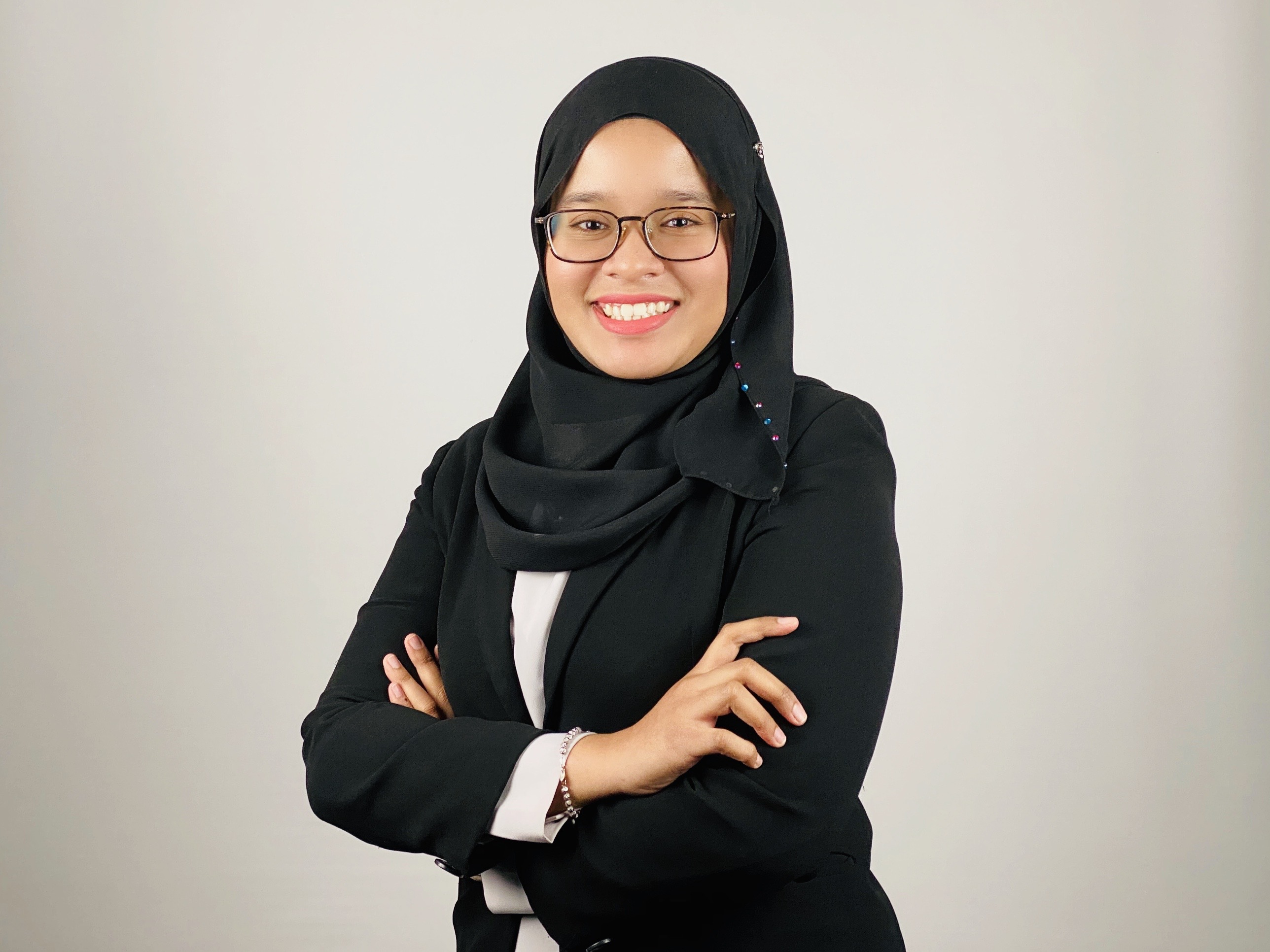 Izzatie was the recipient of the Best Student award for the subject of Civil Procedure and the Rector’s List award. Apart from her academic achievements, she has also been actively involved in various human rights related projects under the United Nations.

She was called to the Malaysian Bar in August 2019. She is now part of the Private Equity and Venture Capital practice group under the supervision of our Senior Partner, Dato’ Azmi Mohd Ali and Senior Associate, Hassan Shah.

Some of Izzatie’s assignments to date are as follows:

⊕ Advised an acquisition of shares of up to RM710 million in an aviation company.

⊕ Advised a state-owned enterprise on its proposed corporate transactions involving its public listed subsidiary particularly on the approval from the Minister of Finance under the Incorporation (State Legislatures Competency) Act 1962.

⊕ Advised Film Organisation for National Film Development Corporation Malaysia (FINAS) on the ASEAN-ROK Film Partnership and the Establishment of the ASEAN-ROK.

⊕ Assisted in the acquisition of a Malaysian medical service company by a US public listed company.

⊕ Provided legal advisory in relation to the creation of share pledge in Labuan entity.

⊕ Assisted in the acquisition of business by Groupe’ Lactalis, a French group (the 2nd largest dairy company in the world).

⊕ Provided legal advisory in relation to the validity of promissory note to one of the world’s largest smartphone manufacturer.

⊕ Advised Nordox AS, a Norwegian company which manufactures cupruous oxide, in relation to the registration of pesticide under the Pesticides Act 1974 and incorporation of company in Malaysia.

⊕ Provided legal advisory in relation to Islamic endowment fund to one of the Islamic state agencies.

⊕ Provided strategic legal advisory in relation to recovery of monies to one of the government bodies.

⊕ Provided advisory to a state-owned company in its acquisition of an equity stake in a project company to develop a power plant in West Malaysia involving Korea Electric Power Corporation.