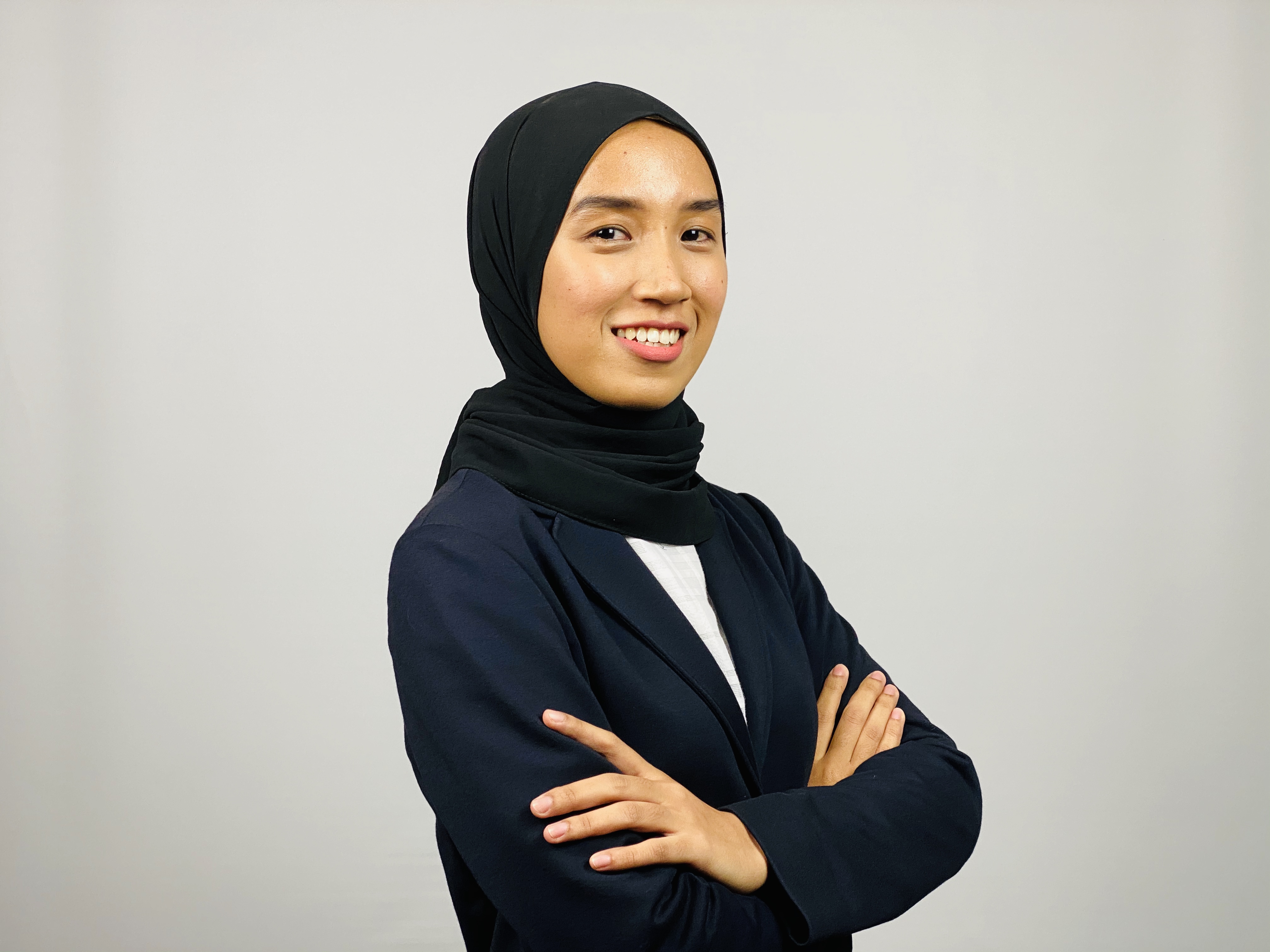 Dayang Roziekah Ussin graduated with a First Class Bachelor of Law LL.B (Hons) from the National University of Malaysia (UKM) in 2017.

She was the recipient of the prestigious Vice Chancellor Award of UKM 2017, Faculty of Law Alumni Award 2017, Anugerah Tokoh Siswa Sukarelawan UKM 2014 and a finalist of Anugerah Tokoh Siswa Kebangsaan 2014. All these were attributed to her consistent academic achievement in securing the Dean’s List Award whilst being a student leader in various legal and non-legal projects and programs throughout her university years.

Upon graduation, she joined the Firm as a pupil in which she was extensively exposed to both litigation and corporate practice areas, having assisted in numerous litigation matters and several corporate exercises.

She was called to the Malaysian Bar and admitted to the roll of Advocates and Solicitors on 3rd of August 2018. Thereafter, she has been assisting and heavily involved in a broad range of civil and general litigation matters including contractual and tort claims, land disputes, tax matters, estate and administration, and execution proceedings. On 1st of April 2021, she was promoted as Senior Associate 2.

Some of Dayang’s notable assignments to date include representing one of the subsidiaries of a Malaysian business conglomerate in a successful appeal before the Special Commissioners of Income Tax against an additional assessment of income tax and penalty imposed by the Inland Revenue Board of Malaysia in the sum of more than RM8 million, and representing a wholly-owned subsidiary of a statutory body up to the Federal Court level in a successful application for the counterparty to deposit a sum of RM30 million into Court pending the final disposal of the court suit.

Dayang is part of our Litigation & Arbitration Practice Group (3) under the supervision of the Partner, Abu Daud Abd Rahim.