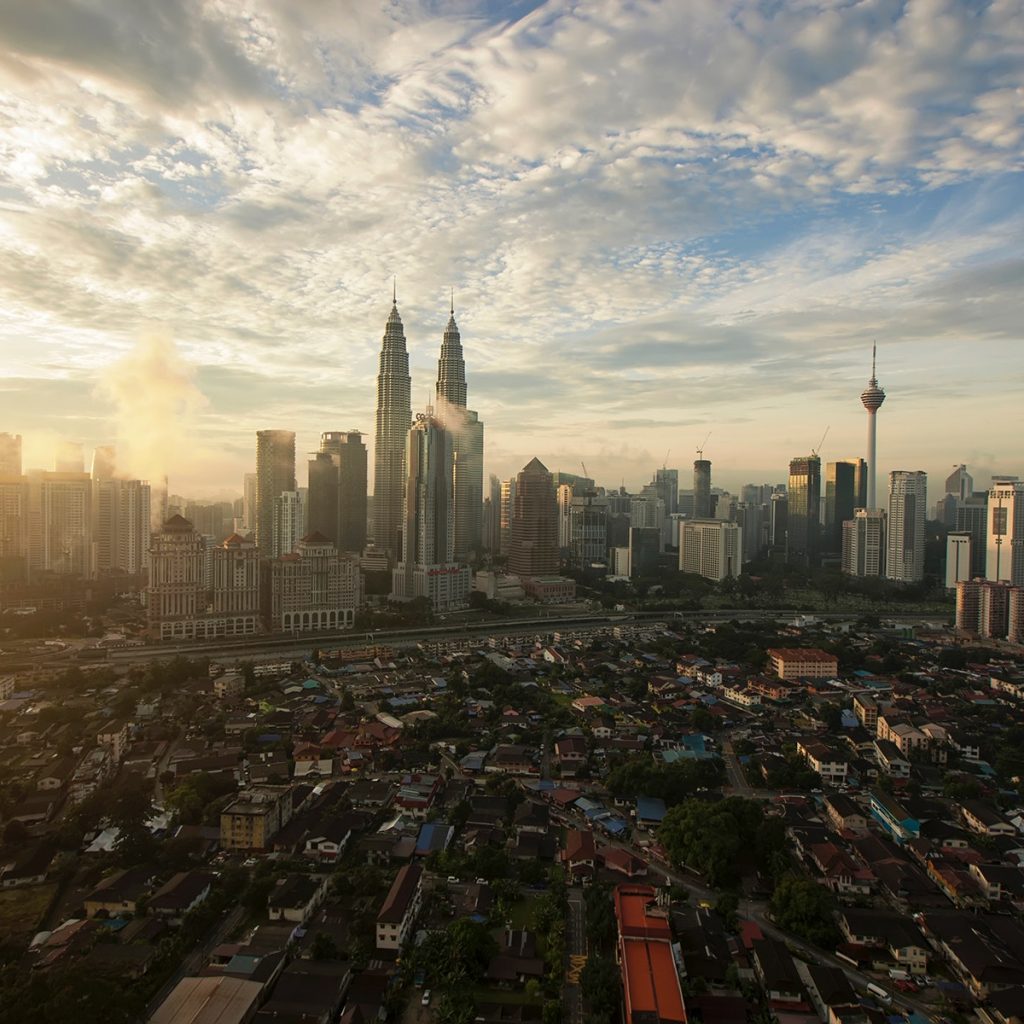 COVID-19: CMCO vs Modified CMCO. The Unwanted Battle between Federal and States

On 1st of May 2020, Prime Minister Tan Sri Muhyiddin Yassin announced the implementation of the Conditional Movement Control Order (“CMCO“), with the aim of restarting a large portion of the economic sector following the Movement Control Order (“MCO“). This was subsequently gazetted under the Prevention and Control of Infectious Diseases Act 1988 (“PCIDA“). Beginning 4th of May 2020, companies/businesses from almost all sectors of the economy are allowed to operate subject to conditions under the CMCO.

Without a shadow of doubt, the CMCO was implemented to recover the economy before this beloved country suffers an estimated loss amounting to RM146billion in the event the MCO prolongs until June 2020.

Under the CMCO, almost all businesses are allowed to operate except for those specified in the Schedule of the CMCO. But much to the dilemma of business owners, some State Governments opted not to implement CMCO issued by the Federal Government. Amongst the States are Kedah, Penang, Negeri Sembilan, Pahang and Selangor with Selangor contributing largely to the country’s economy.

The Federal Government has invoked the PCIDA 1988 and Police Act (PA) 1967 to introduce the MCO which took effect on 18th March 2020 and is still ongoing with leeway for businesses to open and adapt to the ‘new normal’. Section 11 PCIDA gives power to the Minister to declare an area as an infected area if there is an outbreak of an infectious disease in any part of Malaysia. However, PCIDA does not mention the State’s involvement in making an order of any kind for the prevention and control of infectious diseases. Therefore, the power given by PCIDA to introduce an order such as the MCO falls entirely on the Minister of the Federal Government as it is federal law.

Among the matters that the Federal Government has jurisdiction over include internal security, defence, citizenship, civil and criminal laws, medical and health and foreign relations. Every State Government has the authority to decide on State public works and public holidays, their local government, Islamic laws, agriculture and forestry and land.

The Concurrent list includes matters relating to social welfare, town and country planning and most importantly public health, sanitation (excluding the federal capital) and the prevention of diseases. The issue at hand is that most of the State Governments decided not to implement the CMCO by the Federal Government due to concerns of public health. According to the World Health Organization (“WHO“), “public health” is defined as “the art and science of preventing disease, prolonging life and promoting health through the organized efforts of society”. Bear in mind that “public health” is different from “health” where it is defined as “a state of complete physical, mental and social well-being and not merely the absence of disease or infirmity”. As such, matters involving COVID-19 pandemic falls within the ambit of public health in the Concurrent List and requires the Federal Government and State Governments to make laws where they can operate together without conflict. However, in the event a conflict arises, Article 75 of the Federal Constitution states that the federal law will prevail.

The Selangor Government has modified the CMCO by maintaining the restriction that only take away and delivery services are provided from 7am to 10pm as opposed to the Federal Government’s condition that the public may now dine-in with strict conditions set out by the authorities. Besides, businesses such as roadside stalls and food trucks can only operate after the current MCO ends whereas the CMCO allows them to operate beginning 4th of May with similar strict conditions.

In light of the economic situation caused by the COVID-19 pandemic, many small businesses especially in the food industry are suffering a great loss due to the lack of demand and finances to manage their business. Therefore, allowing these businesses to open their business would not only safeguard their livelihood but also assist in slowly generating revenue for their business survival.

Other than the food industry, construction works are also allowed to resume full operations under the CMCO. But in Selangor, construction firms are first required to obtain permission to operate from the local council by preparing a safety action plan. The issue is what would happen should the State Governments refuse to grant permission for them to operate? It would certainly be detrimental to the construction firms who are trying to finish works within their timeframe. They are certainly allowed to operate under the CMCO, but are restricted due to the intervention by the State Governments. Similar to the food industry, construction works will incur liability should they be prohibited from operating during the CMCO.

Factors to be Considered Should You Decide Against the ‘Modified CMCO’

The first thing they should do is to make sure that their business does not fall under the “Prohibited Activity” under the Schedule of the CMCO. Businesses which would cause a crowd to gather and involve close contact are certainly prohibited. The reason businesses are allowed to operate is to restart the economic sector of the country. But at the same time, the efforts in eliminating COVID-19 must not be jeopardized.

The Enforcement of the CMCO and Modified CMCO

The MCO gives the police force power to conduct roadblocks and detain and inspect vehicles on the road as stated in the PA 1967 throughout the duration of the MCO. This is to curb the spread of the COVID-19 virus in the nation. The power of the police force to control movement are in accordance to the Prevention and Control of Infectious Diseases (Measures within Infected Local Areas) (No. 5) Regulations 2020. In the event an offence is committed, it could result in a fine of maximum one thousand ringgit (RM1000.00) or imprisonment of maximum six months or both.

Following the announcement to open business sectors, the Federal Government has emphasized that businesses that do not abide by the stringent Standard Operating Procedure (SOP) would be ordered to cease its operation.