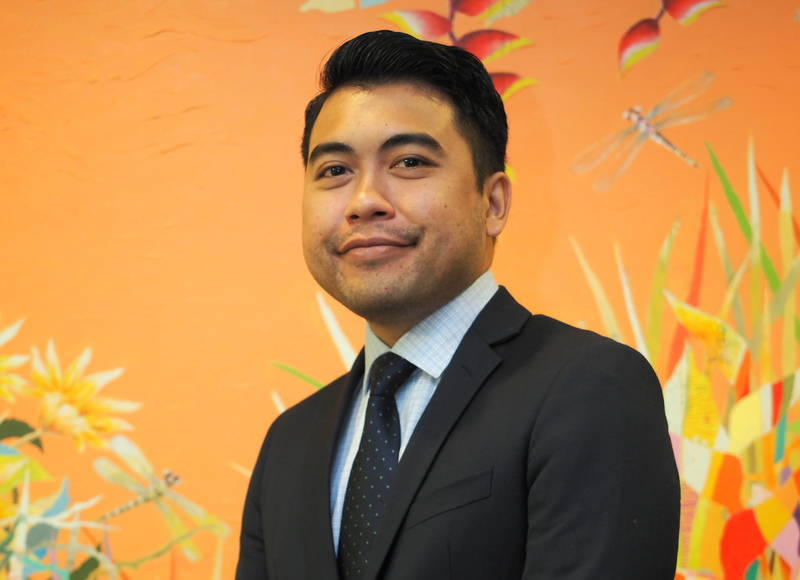 Wafiy graduated from International Islamic University of Malaysia (IIUM) with LL.B (Hons) in 2015.

He was called to the Malaysian Bar and admitted to the roll of Advocates and Solicitors on 29 April 2016. In April 2015, he joined Messrs. Lee Hishammuddin Allen & Gledhill to undertake his pupillage and was thereafter retained as an associate under Banking, Insolvency and Corporate Dispute Department.

His primary area of practice is commercial dispute resolution, emphasis on banking and insolvency related matters. Since 2015, Wafiy has been involved in a wide range of contentious banking litigation/insolvency matters for local and international financial institutions and has gained significant experience in dealing with both Conventional and Islamic financing matter.

He joined the Firm on 18 December 2018 and is now part of our Litigation & Arbitration Practice Group.