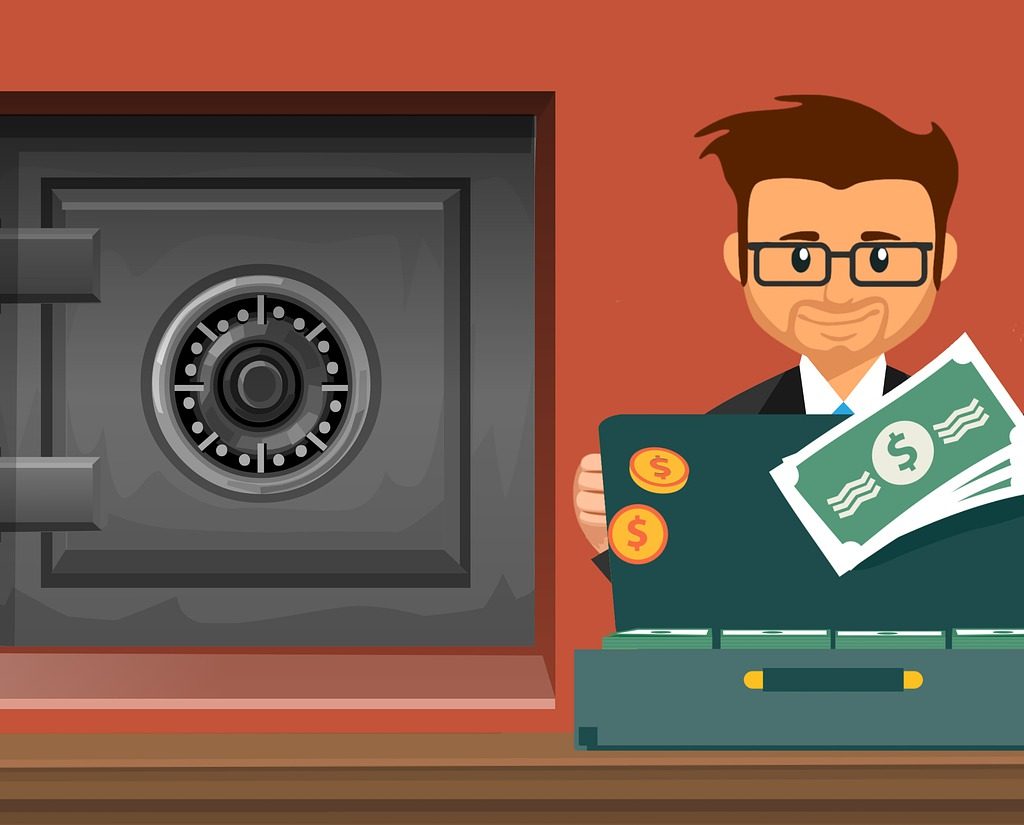 This case deals with the issue of whether an exclusion clause in an agreement entered into between two parties, a house buyer and a bank may be struck out by the provisions of Section 29 of the Contracts Act 1950.

Anthony (“the Borrower”) entered into a sale and purchase agreement (“SPA”) with a developer to purchase a property. For the purpose of financing, he obtained a term loan facility from CIMB Bank Bhd (“the Bank”).

Pursuant to the loan agreement, the Bank, on behalf of the Borrower, was obligated to disburse the loan progressively to the developer on production of architect’s certificates.

Six years later, and after having made some payments, the Bank received an invoice accompanied by an architect’s certificates from the developer for the next disbursement and payment. The Bank however did not disburse and pay the invoice in view of its internal policy which requires a site visit to be conducted if the property was more than 50% completed. The Bank failed to notify the Borrower on this internal policy and the Bank further failed to conduct any site visit.

The failure to disburse and pay the invoice led to termination of SPA by the developer and the Borrower initiated a claim against the Bank seeking for damages suffered due to the said termination. The Bank in its Defence, pleaded that the invoice issued had exceeded the drawdown expiry date in accordance with clause 1.1 of the loan agreement.

It was argued by the Bank that pursuant to clause 3.4 of the loan agreement, the Bank was under no obligation to pay the invoice issued after the drawdown expiry date (“DED”).

On the other hand, the Borrower submitted that the Bank had waived its contractual right under clause 3.4 of the loan agreement by its conduct, namely vide four earlier disbursements which was made by the Bank after the DED.

Dissatisfied with the decision made by the High Court, the Borrower appealed to the Court of Appeal.

The Court of Appeal, in allowing the appeal, held the following:

(1) The Bank is liable to pay damages as it had failed to disburse the loan in accordance with the loan agreement;
(2) The Bank could not plead ignorance of its legal obligations under the contract. Their plea of ignorance having no knowledge of when the DED expired and hence they were not aware that the four disbursements were made after the DED was unacceptable. The Bank’s action of issuing four disbursements after the DED must show that the respondent had waived its contractual rights under clause 3.4, as it could not also say by that conduct of disbursing after DED, it was not aware of the law on waiver. Ignorance of the law could not be a defence.
(3) The Bank cannot rely on exclusion clauses to escape liability i.e. clause 12 of the loan Agreement as it contravened Section 29 of the Contracts Act 1950.

In particular, Rohana Yusuf JCA stated that: “In the circumstances we are of the considered view that cl 12 contravenes s 29 of the Contracts Act, because in its true effect it is a clause that has effectively restrained any form of legal proceedings by the appellants against the respondent bank. It can be clearly demonstrated by the current appeal that despite our findings on the breach by the bank in this case if cl 12 is allowed to stay it would be an exercise in futility for the appellants to file any suit against the respondent bank.”

Clause 12 of the loan agreement reads:

“Notwithstanding anything to the contrary, in no event will the measure of damages payable by the Bank to the Borrower for any loss or damage incurred by the Borrower include, nor will the Bank be liable for, any amounts for loss of income or profit or savings, or any indirect, incidental consequential exemplary punitive or special damages of the Borrower, even if the Bank had been advised of the possibility of such loss or damages in advance, and all such loss and damages are expressly disclaimed.”

“Every agreement, by which any party thereto is restricted absolutely from enforcing his rights under or in respect of any contract, by the usual legal proceedings in the ordinary tribunals, or which limits the time within which he may thus enforce his rights is void to that extent.”

Leave was granted to the Bank to bring the appeal to Federal Court on the following two questions of law:

(1) A right could not be dissociated from the remedy and as was clearly demonstrated in this appeal, where despite the finding that there was a breach by the Bank, if clause 12 of the loan agreement was allowed, it would be an exercise in futility for the Borrower to file any suit against the Bank;
(2) Clause 12 negated the rights of the Borrower to sue for damages, and the kind of damages spelt out in clause 12 encompassed and covered all forms of damages under a suit for breach of contract or negligence. There was an absolute restriction and Section 29 of the Contracts Act 1950 prohibited such restriction. On the plain meaning of the words used in clause 12, whatever the Borrower was claiming had been negated and as such Section 29 of the Contracts Act 1950 ought to be invoked;

For the aforesaid reasons, the Federal Court dismissed the Bank’s appeal and answered both leave questions in the affirmative.

Impact of this decision to other agreements

We strongly advice you to consult any legal practitioner on the impact of this landmark decision on the agreement executed by you should it involve any exclusion clause.