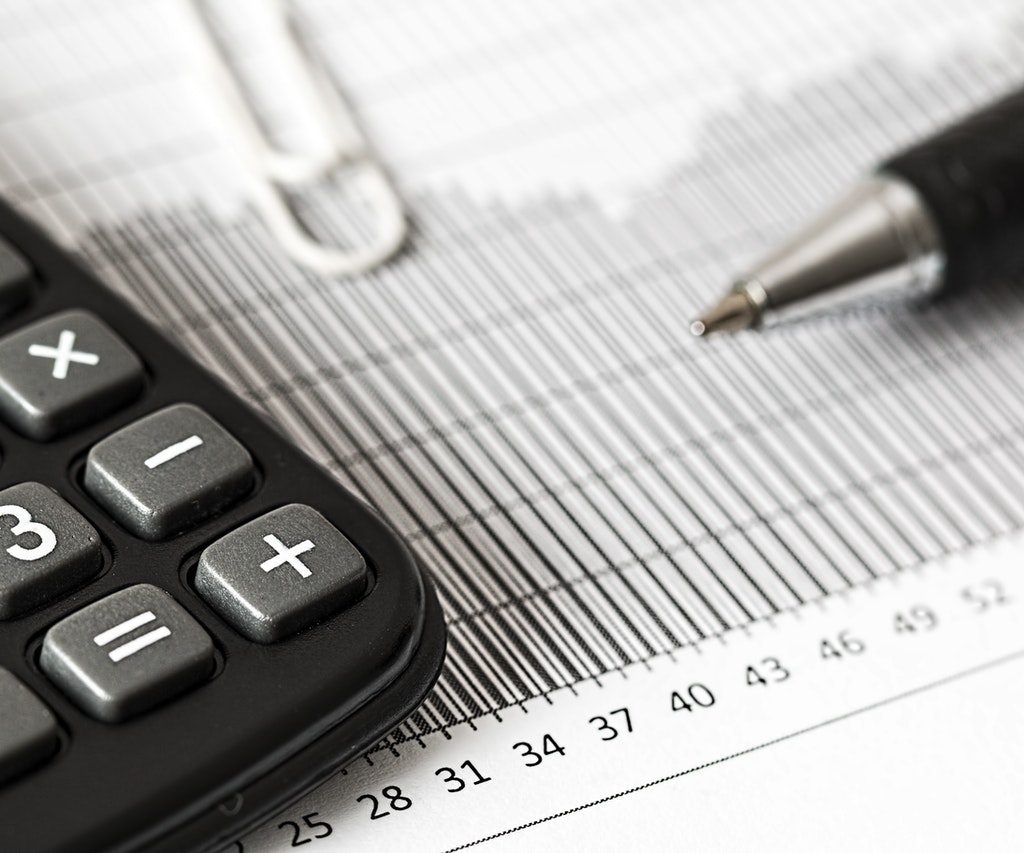 When the Taxman Comes Knocking

In light of the Conditional Movement Control Order (‘CMCO’) government offices, including the Inland Revenue Board (‘IRB’ or ‘the Revenue’) are beginning to resume operations. It’s only a matter of time before the taxman comes knocking. If you are dissatisfied with Notices of Assessment or Additional Assessment served upon you, the law provides a number of ways to dispute them.

This article will give you, the taxpayer, a brief introduction of the 3 methods in which you can contest the Revenue’s assessment of your payable taxes – Appeal to Special Commissioner of Income Tax (‘SCIT’); Settlement via Dispute Resolution Proceedings, and; Judicial Review.

Taxpayers aggrieved by the IRB’s Notices of Assessment (Form J) or Additional Assessment (Form JA) have a statutory right to appeal to the SCIT.1 The SCIT is a special body under the Ministry of Finance set up to adjudicate disputes against the IRB on the grounds that notices of assessment were excessive, incorrectly assessed, or incorrectly increased.

An appeal is initiated by filing a Notice of Appeal (Form Q), which should contain the grounds of appeal and the necessary particulars. This Notice of Appeal must be submitted to the IRB within 30 days from the date of service of the assessment.2 Failure to file Form Q within the 30-day time limit is often fatal to the appeal. Nonetheless, the taxpayer may still apply for an extension of time using Form N3 by showing good reason or valid excuse for the failure to conform to the prescribed timeframe.4

Interestingly, the law stipulates that when the appeal is duly filed, you as the appellant and the IRB are given 12 months (plus another 6 months if the IRB needs more time) to reach a settlement agreement regarding the appeal. If no such agreement is forthcoming, only then is the IRB obliged to forward the appeal to the SCIT.

Notwithstanding that the appeal is with the SCIT, it is still possible for you and the IRB to come to a settlement agreement before the appeal hearing is completed.

The appeal before the SCIT will be heard by a quorum of 3 Special Commissioners, one of whom will be a person with judicial or other legal experience. They will consider each appeal based on their merits by examining records, documentary evidence and witness testimony before issuing their decision in the form of a deciding order. The onus is on the taxpayer to prove that the IRB was excessive or erroneous in their assessment.5

Either party may appeal against the decision of the SCIT by way of case stated to the High Court and the Court of Appeal after that. The High Court will only look at whether the SCIT’s interpretation and application of the law is correct. Findings of fact by the SCIT are final and will form the factual matrix upon which the High Court will consider the appeal.

As mentioned above, there is a 12-month period after a Notice of Appeal (Form Q) has been received by the IRB during which the DG will review the assessment. During this time, he may call for additional information including books, accounts and relevant documents. This is also when the taxpayer may apply for their matter to go through DRP.

DRP is conducted by the Dispute Resolution Department, which acts as an independent internal body that will facilitate negotiations between the aggrieved taxpayer and the IRB. The taxpayer and DG may come to an agreement regarding the assessment and the matter is treated as resolved by the agreement.6 Depending on the change in the assessment an amended notice of assessment will be issued.

DRP gives taxpayers the opportunity to present their case to the IRB before the appeal goes to the SCIT, saving both time and money.

Another method of contesting the IRB’s assessment is to apply to the High Court for judicial review. In judicial review, the court exercises its inherent jurisdiction to scrutinize the decision-making process of an administrative body, including the IRB.

Unlike the section 99 appeal to SCIT, judicial review is not available as of right. Instead, the taxpayer must first show that the application is prima facie not frivolous or vexatious, and that he has a arguable case for the grant of the relief sought based on the grounds and supporting evidence of the application7.

Once leave is granted, the taxpayer may apply for judicial relief and challenge the IRB on the grounds that their decision was illegal, irrational or procedurally improper. The court looks not at the decision itself but rather whether the decision was made correctly.

While judicial review tends to be a riskier endeavour due to the requirement for leave and the technical nature, for certain cases (such as where the remedy of certiorari or mandamus is required) it is the appropriate approach. In the case of Goh Eng Hwa v Ketua Pengarah Lembaga Hasil Dalam Negeri & Anor [2008] 8 CLJ 777 the taxpayer was issued a travel restriction notice by the DGIRB. But since it was not a notice of assessment that he was aggrieved by, he could not appeal to the SCIT. Instead the court held that the correct avenue for him was judicial review.

At this juncture, it would be prudent for the taxpayer to bear in mind certain issues when dealing with the IRB.

Generally, in both the appeal to SCIT and Judicial Review the onus is on the taxpayer to have the necessary documents and evidence to prove their case. Thus, it is important to maintain good records of your financials for tax purposes.

Furthermore, appealing against a notice of assessment does not grant a stay of proceedings. You will still have to pay the taxes due, failing which the Government will initiate recovery proceedings against you.

As the deadlines for submitting a notice of appeal or an application for leave to apply for judicial review are short, time is of the essence when you receive an unfavourable decision of the IRB and legal advice should be sought immediately.

4 It should be noted that section 100(2)(a) Income Tax Act 1967 provides that the Director-General must be satisfied that there was reasonable cause for the taxpayer being prevented from filing the notice of appeal in time.

8 Preston v IRC [1985] 2 All ER 327, see also Government of Malaysia v Jagdis Singh [1979-1996] AMTC 1329, at p1335 where Hashim Yeop Sam SCJ held that “Judicial review is always at the discretion of the court but where another avenue or remedy exists to the applicant it will only be exercised in very exceptional circumstances”