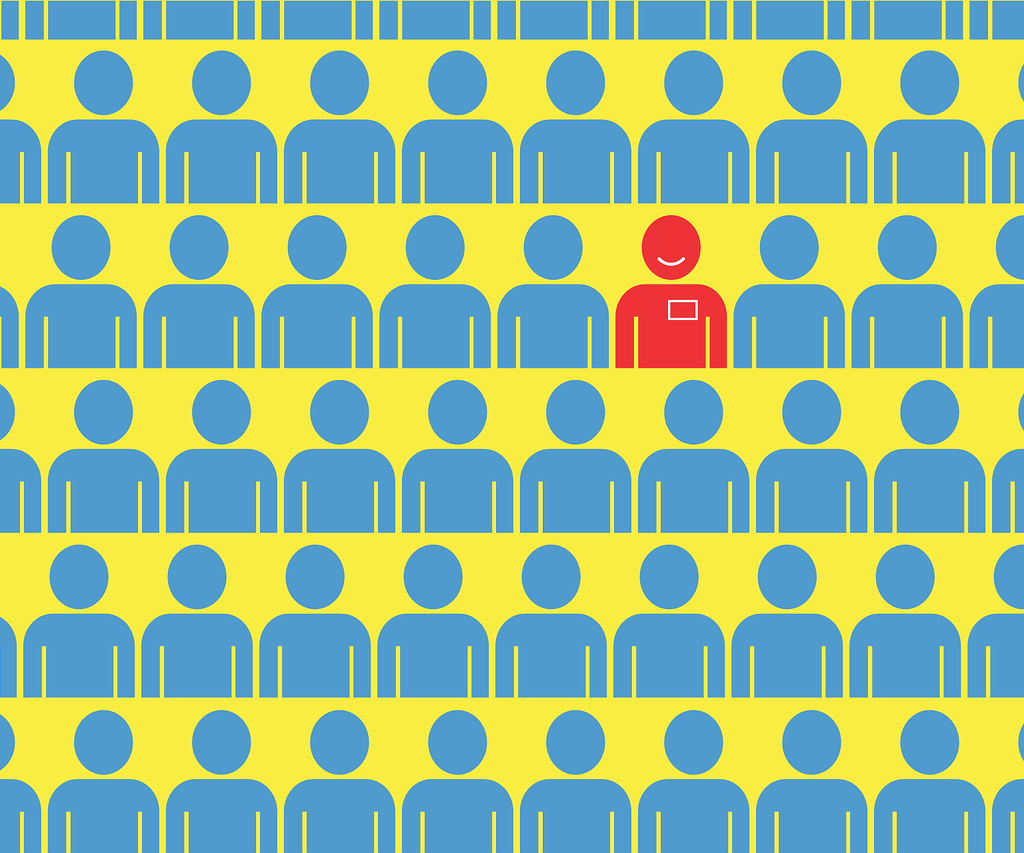 Update on Employment Matters in Malaysia

The change in Malaysian political landscape has brought together the aggressive efforts made by the newly elected government in implementing new employment policies to this country. Some of the highlights are as follows:-

The government has recently launched a three phase voluntary contribution scheme under Suri Incentive Programme with the aim to enable housewives to gain access to quality social security and enhanced income security.

The first phase of the pension scheme has officially begun on August 15 with the target group of housewives, single mothers, widows and married men (for their wives) listed in the e-Kasih database, a national database supporting the poverty programmes for those in the bottom 40% (B40) of the society. The eligible recipients are required to save a minimum of RM5 monthly into their Employees Provident Fund (EPF) account, upon which the government will contribute RM40 monthly.

SOCSO Protection to the Spouses of Business Owners

With the extension of the eligibility of SOCSO benefactors under the Employees’ Social Security Act 1969 (Act 4) and the Employment Insurance System Act 2017 (Act 800), the spouses will receive benefits for temporary and permanent disablement, invalidity pension and funeral, among others under Act 4 and benefits such as job search allowance, early re-employment allowance and reduced income allowance under Act 800.

Since 2016, the minimum wage in Peninsular Malaysia is RM1,000 whereas in Sabah, Sarawak and Labuan is RM920. In line with the government’s GE14 manifesto to standardize a minimum salary of RM1,500 nationwide, a new minimum wage will be implemented in stages.

It is hoped that the private sector will follow suit as the government is determined to provide 10-year tax exemption as an incentive to the private offices to cover their expenditure in the renovation, maintenance and ownership of a daycare centre.