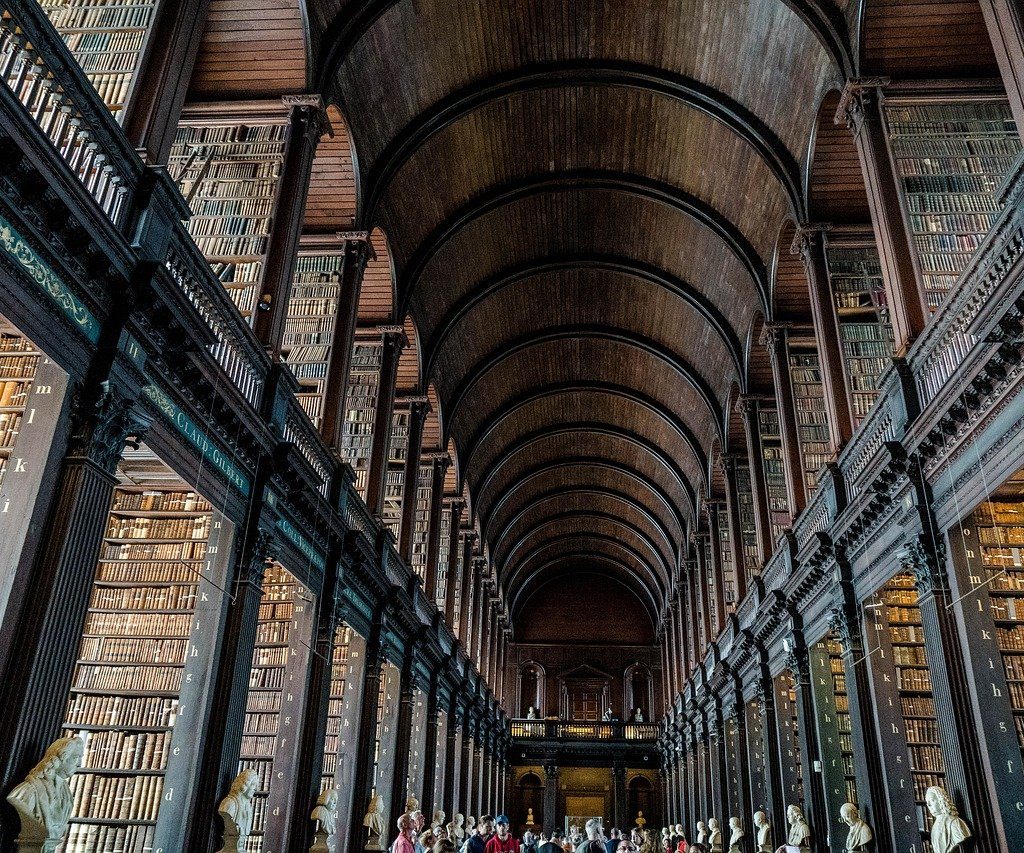 The Legal Framework of Education Sector in Malaysia

The education system in Malaysia has gone through various changes and transformation. Prior to the British colonization, education was done informally, with the aim to merely acquire basic living skills.

Even during the British occupation, there was no significant policy on education, but many vernacular schools were established to cater to the needs of particular ethnic groups such as the Malays, Chinese and Indians.

The National Education System was later implemented after the Education Act 1966 was passed by the parliament. The Government managed to use education as a means to foster unity and nation building.

The Ministry of Education (“MOE”) was established with the aim to uphold a quality education system that develops individuals to their full potential and fulfills the aspirations of the nation. Its vision is to make Malaysia a center for education excellence.

On the other hand, the Ministry of Higher Education (“MOHE”) was created in 2004 with the purpose to promote significant growth in higher education. The MOE and the MOHE were merged in 2013, one of the reasons being that to spur the transformation of education to be on par with international standards by 2020.

However, two years later in 2015, the single ministry was again divided into its two previous sectors, the MOE and the MOHE.

This occurred based on the belief that separation would allow the MOHE to better focus on empowering higher education to meet the rising demands of its institutions.

a) The Department of Higher Education.

b) The Department of Polytechnic Education.

The Department of Higher Education is supported by several sectors, divisions and an administrative unit that is responsible for the development of both public and private higher education in Malaysia, whereas the Department of Polytechnic Education has been entrusted to produce a generation of well-educated, skilled, creative, innovative, progressive and critical thinking youths who are highly employable.

Furthermore, JPKK is tasked with providing vocational-based training leading to a certificate qualification for those who do not opt for the academic pathway.

The Management Sector handles the administration, corporate image and other management functions of the ministry, while the function of the Development Sector includes preparing physical development plans that cover the five-year Malaysia Plan, facilities of public higher educational institutions as well as polytechnics and community colleges.

The main legislation that governs the education sector in Malaysia is the Education Act 1996. Private higher education institutions (“PHEI”) were officially recognized in Malaysia in 1996 with the enactment of the Private Higher Education Institutions Act 1996 (“PHEI Act 1996”). The PHEI Act 1996 governs the establishment and operations of the PHEI’s.

Apart from making provision for the establishment of private universities, university colleges, branch campuses of foreign universities as well as the upgrading of existing private colleges to universities, the PHEI Act also enables the liberalisation of higher education in the country to meet the increasing demand for tertiary education and a highly educated and skilled workforce.

Apart from this, other applicable legislations also include the following:

a) The National Council on Higher Education Institution Act 1996;

b) The Malaysian Qualifications Agency Act 2007 (replacing the previous Act namely, the National Accreditation Act Board 1996 which has been repealed);

e) The MARA Institute of Technology (Amendment) Act 2000; and

The public institutions comprise of public universities, polytechnic institutions, community colleges and public colleges. On the other hand, the PHEI’s are those that are not funded by the government, which include:

a) non-university status institutions such as private colleges;

b) university status institutions such as private universities and university colleges; and

Further, the establishment, management and quality of the courses of study conducted in a PHEI are governed by the PHEI Act 1996, the National Accreditation Board Act 1996, The Education Act 1996 and The Universities and University Colleges (Amendment) Act 1996.

In order to set up an international/ private school in Malaysia, investors who wish to set up a private or international school must first incorporate a company under the Companies Act 2016 or register with the Registrar of Society under the Societies Act 1966. The applicants are required to submit a proposal to the MOE for an approval to establish the school. Upon obtaining such approval, the applicant can proceed with the establishment of the school.

The approval to establish a school is usually valid for a period of two years in which extension of time may be granted. Upon completion of the international/private school, the company is required to register the school with the relevant State Registrar of Schools.

Similarly, investors intending to set up a PHEI must first incorporate a company under the Companies Act 2016. The applicants are required to submit a proposal to the Department of Private Education under the MOHE detailing the PHEI’s concept plan which may be followed by a presentation.

Upon approval, the company is required to submit a formal application to MOHE to establish the PHEI, and to conduct any course of study or training programme either singly or jointly with any university, University College, or other higher educational institutions (public/ private/professional body in or outside Malaysia).

MOHE will then forward the application to conduct the course of study to the Malaysian Qualification Agency (“MQA”) for processing. Subsequently, the company is required to register with MOHE as a PHEI under the PHEI Act 1996. A PHEI is given an option to obtain MQA’s approval for the accreditation of its courses of study.

Foreign Participation In The Education Sector In Malaysia

It can be seen that over the past few years, Malaysia has made great progress in education on many fronts. This includes the expanded opportunities to pursue post-secondary and tertiary education.

From a production-based to knowledge-based economy, our country has evolved in order to stay relevant and compete in the global marketplace.

Through the enforcement of the laws, education plays a crucial role in building a resilient nation, promoting the creation of a just society, and maintaining sustainable economic growth.