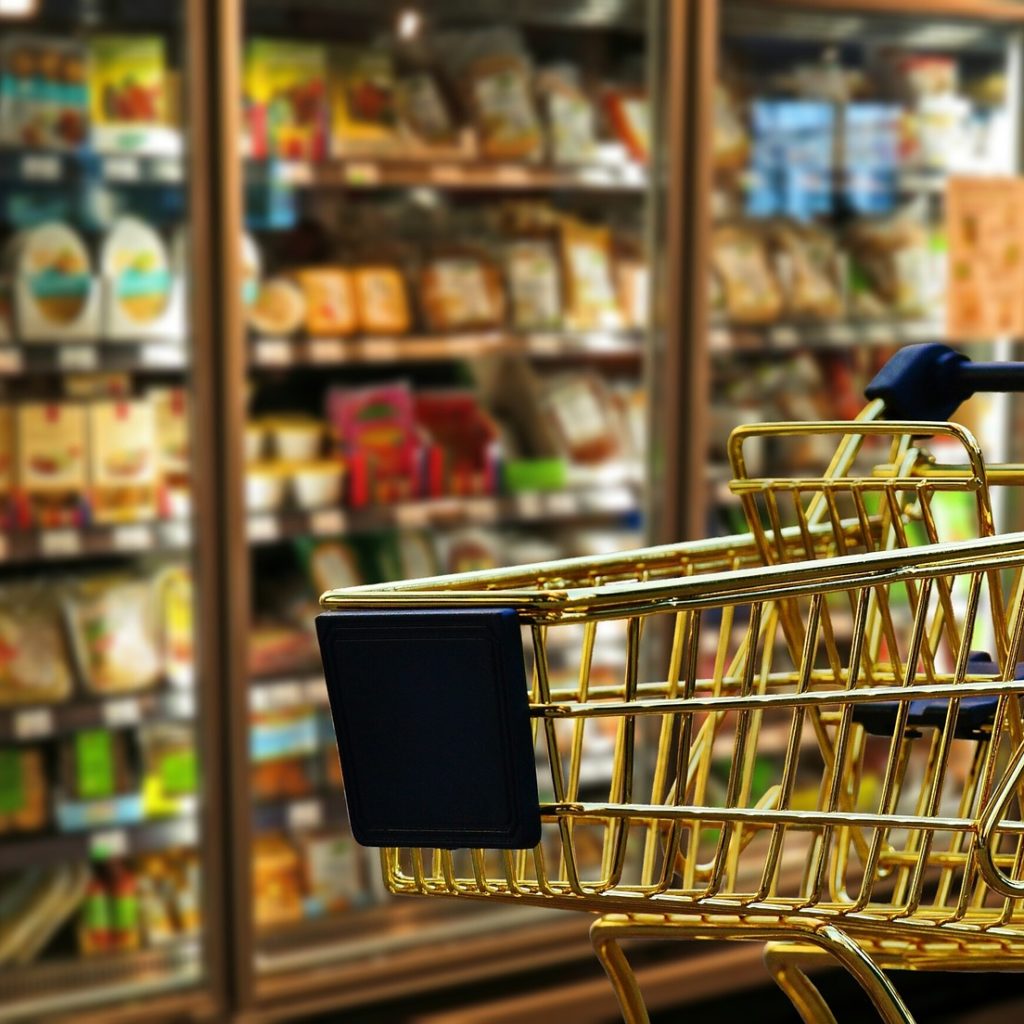 Tesco PLC (“Tesco”) recently announced that it has agreed to sell its businesses in Thailand and Malaysia to Charoen Pokphand (CP) Group entities for a value of USD10.6 billion (“Tesco deal”). However, the Tesco deal in Thailand can only be completed once it has obtained prior clearance from the Trade Competition Commission (“Commission”), Thailand’s competition authority tasked with enforcing the provisions of the Trade Competition Act (2017) (“TCA”).

The CP Group boasts the status of being Thailand’s largest conglomerate and its retail arm, CP ALL Public Company Limited, is the sole operator of 7-Eleven convenience stores in Thailand and also operates the Makro cash-and-carry chain under Siam Makro PCL. Thus, the Tesco deal has raised legitimate anti-competition concerns in relation to potential retail market monopoly or dominance.

(a) Requirement of a pre-merger approval from the Commission – for mergers which may result in a monopoly or a business operator with a dominant position in market; or

(b) Requirement of a post-merger notification to the Commission – for mergers which may substantially reduce competition in the market but do not result in a monopoly or a business operator with dominant position in the market.

Exemptions may be allowed such as where there exists a business-related necessity, benefit in supporting business operator and where the merger does not cause severe damage to the economy or any impact on essential consumer benefits.

In effect, the merger control regime authorises the Commission to halt the Tesco deal in its tracks or allow it to proceed with or without conditions.

The main competition legislation in Malaysia is the Competition Act 2010 (“CA”), which applies to any commercial activity, within or outside of Malaysia, which has an effect on the competition in any market in Malaysia. Contrary to Thailand, the CA does not contain merger control provisions. Instead, the CA prohibits conduct which fall under two main categories – the entering into agreements which significantly prevent, restrict and distort competition and the abuse of dominant position in the market.

The absence of merger control provisions in the CA means that the Malaysia Competition Commission (“MyCC”), established under the Competition Commission Act 2010 to enforce the CA, is not accorded the power to prevent a merger from taking place, even if such merger may result in anti-competitive effects. However, MyCC does have the power to take enforcement actions after a merger is completed for any anti-competitive conduct falling under the two categories above arising thereof.

Notwithstanding the above, two legislation have incorporated its own voluntary merger control provisions to regulate mergers coming under its purview (which are exempted from the scope of CA) –- the Malaysian Aviation Commission Act 2015 (“MACA”) regulating the aviation services sector and the Communications and Multimedia Act 1998 (“CMA”) regulating the communications and multimedia sectors. Both MACA and CMA are enforced by the Malaysian Aviation Commission (“MAVCOM”) and Malaysian Communications and Multimedia Commission (“MCMC”) respectively (“sector regulators”). However, parties that do not utilise this voluntary merger control regime do bear the risk that the completed merger may be found in contravention of the merger control provisions and the risk of being subjected to enforcement actions by its respective sector regulators.

Whilst any potential anti-competitive effects resulting from the Tesco deal would mainly impact Thailand’s market, it nevertheless affords us an opportunity to ponder on how our CA would rise to the occasion if what is happening in Thailand were to occur in Malaysia. It has been reported that MyCC plans on having the CA amended in the near future to include merger control provisions which would give MyCC the mandate to approve mergers (with or without conditions) or disapprove them.