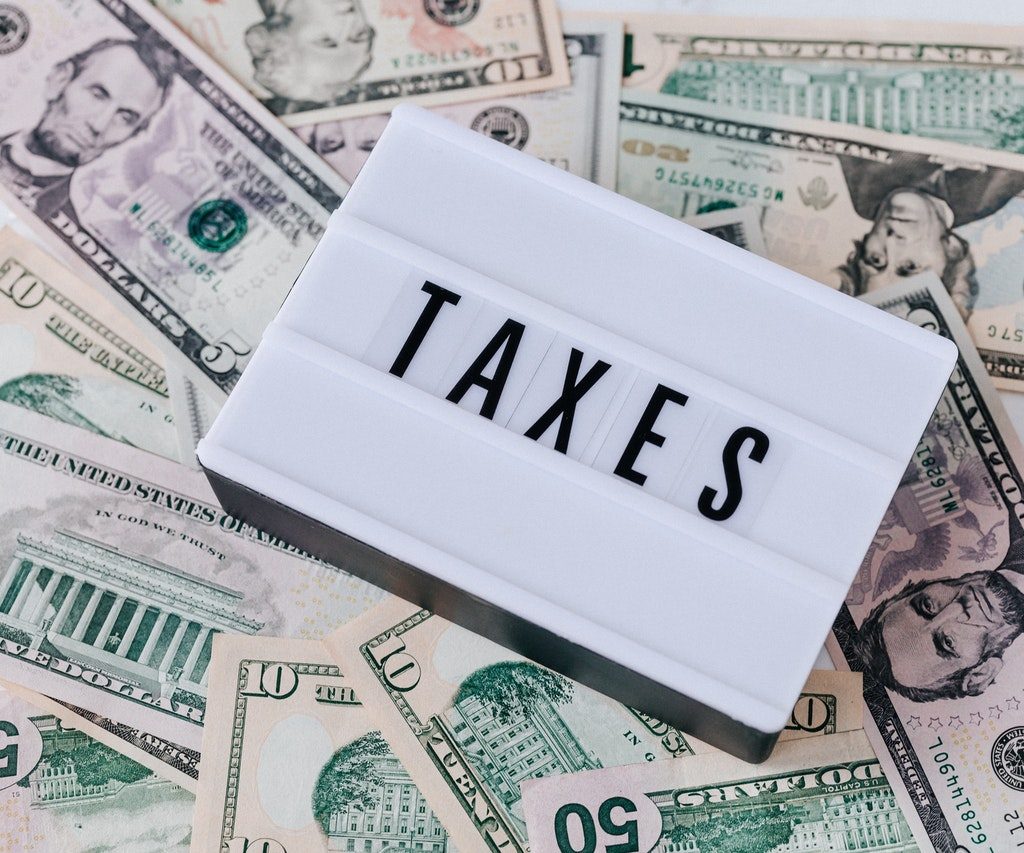 Tax Due Diligence in M&A Transactions

In our many years of practice in advising on M&A transactions, we did not see many instances of tax due diligence being conducted by the acquirer before concluding a deal. One of the most common perceptions for this is any tax exposure that may exist can be easily covered by a catch-all indemnity clause. This is somewhat true but recovering from the vendor post-acquisition is not easy and will usually involve litigation proceedings.

Some of the tax issues that may exist in a M&A transaction include:

The RPGT shall be paid by the vendor but both the vendor and purchaser of shares in RPC are required to complete and file the requisite RPGT forms to Lembaga Hasil Dalam Negeri (“LHDN”) within 60 days from the date of disposal of shares in the RPC, failing which a penalty may be imposed. The purchaser is also required to retain 3% of the consideration sum and remit the amount to LHDN within 60 days after the date of such disposal. Given this, the purchaser should be satisfied that there are no or there were no real property or real property company shares owned by the target company that may lead to the target company being considered an RPC under the Real Property Gain Tax Act 1976.

The purchaser should also verify whether there is any tax incentive granted by the authorities to the target company, for example investment tax allowance (“ITA”) which is granted to companies engaged in promoted activities or producing promoted products, as listed by Malaysia Investment Development Authority. In the case where there is any ITA given to the target company, the purchaser must verify on whether the target company has satisfied all conditions imposed by the authorities and has sufficient documentation to support its claims. If ITA claims are disallowed by LHDN due to the non-compliance of the conditions, the ITA incentive will be withdrawn and any amounts used to offset income in prior year of assessments will be clawed back.

Therefore, it is important that the purchaser verify that transfer pricing methods applied by the target company are properly documented, and the basis of charge is commercially justifiable. If transfer pricing policies are in place but are not being followed, this may be a red flag that needs to be properly assessed. In terms of financing transactions between associated companies which are interest free, the LHDN may potentially impute interest at market rate on the interest-free amounts owing and seek to tax the deemed interest income on the lender for providing interest-free loans/advances to its related companies unless there are commercial justifications as to why interest has not been imposed on the related party balances.

Under the Malaysian tax legislation, companies are required to submit their tax returns within 7 months from the close of the accounting year (with a 1 month grace period for electronic filing). Violation of this requirement shall, upon conviction, be liable to a fine of up to RM20,000.00 or to imprisonment for a term not exceeding 6 months or to both. The purchaser must be satisfied that the target company has complied with this requirement.

Generally, when a resident makes a payment to a non-resident, such payment would be subjected to withholding tax in Malaysia which the resident payer should pay out of the payment to be made, to LHDN. Where the resident payer fails to pay this amount, the amount which it fails to pay shall be increased by a sum equal to 10% of the amount which it fails to pay, and that amount and the increased sum shall be a debt due from it to the Government and shall be payable forthwith to LHDN.

Given this, it is important for the purchaser to verify whether the target company had made any payments to a non-resident which would be subject to withholding tax during the tax due diligence review period.

There may also be existing tax disputes between the vendor/target company and LHDN as well as the potential disputes that may occur. The disputes and the extent of exposure must be properly analysed and should not be easily dismissed by a catch-all indemnity clause. While tax advisors are the most appropriate professionals to review the numbers-related documents, lawyers on the other hand would be able to provide valuable perspective vis-a-vis the target company’s compliance/ non-compliance with tax laws based on their review of the non-tax documents such as minutes of meetings of board of directors and shareholders of the target company, financial statements and related footnotes and employment contracts.

Thus, it is important to note that in a tax due diligence, both tax documents and non-tax documents are relevant to the review as they can lead to the discovery of a variety of potential tax issues.