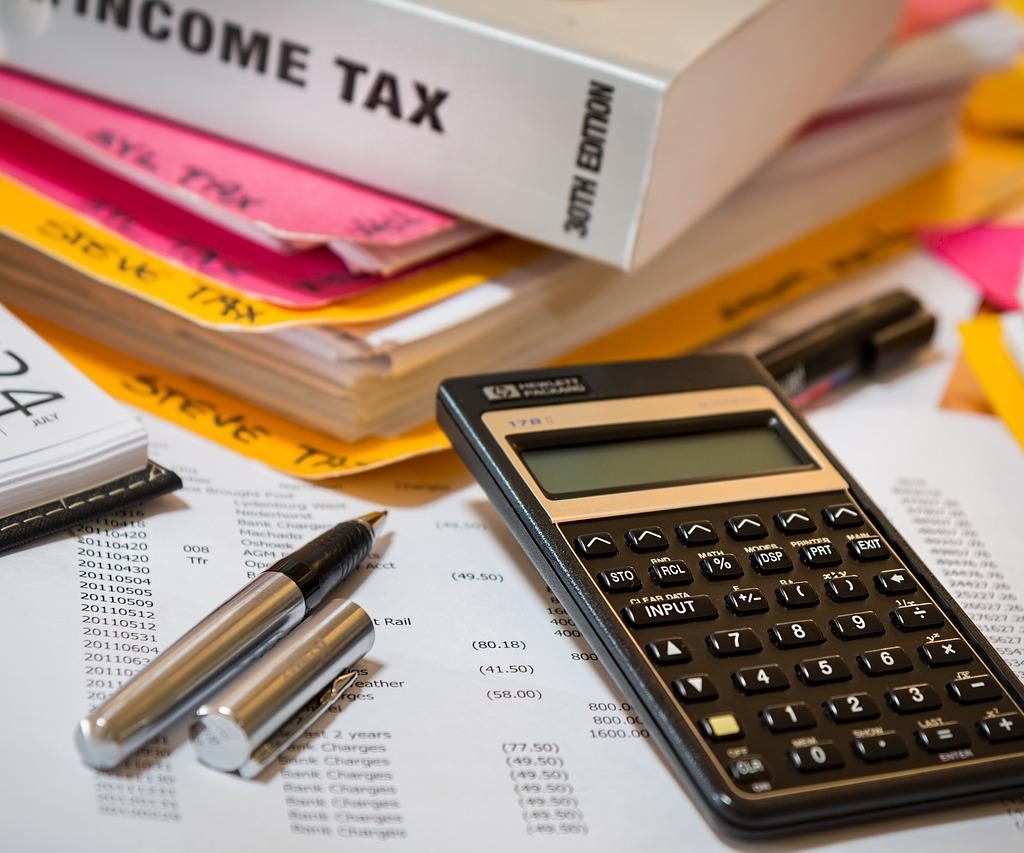 Under the Income Tax Act 1967 (“ITA 1967”), a potential taxpayer must file a tax return to the Inland Revenue Board (“IRB”), disclosing financial details for the year causing any possible tax liability.

In doing so, the taxpayer has a choice to either:

a) conduct a self-assessment under Section 90 ITA 1967: the taxpayer files a return1, whereby the assessment will be based on the chargeable income and tax as specified in the return; or

b) if the taxpayer fails to file a return: the Director-General (“DG”)2 may determine the person’s chargeable income based on his best judgment and issue an assessment accordingly.

If a taxpayer is dissatisfied with the IRB’s assessment or his self-assessment is amended by IRB, Section 99 ITA 1967 provides for the unhappy taxpayer a right to appeal against the assessment.

Time Limit for the Appeal

It is vital that the appeal is done within the prescribed time limit (i.e. 30 days after receiving the notice of assessment) as late appeal applications will not be entertained. In MN v KPHDN3, it was held by the Special Commissioners that they had no jurisdiction to hear the appeal if the appellant failed to lodge the appeal within 30 days as stipulated in Section 99 ITA 1967.

Accordingly, the appeal was struck out for failing to comply with Section 99(1) ITA 1967.

It should be noted that once an assessment is made, tax must be paid whether or not the taxpayer appeals against the assessment.4 The rule that tax must be paid notwithstanding an appeal has been affirmed in cases such as CIT v A Co Ltd5 and Arumugam Pillai v Government of Malaysia6.

The tax appeal process can be divided into 3 stages.

By virtue of Section 101 ITA 1967, upon receiving a valid notice of appeal, the DG will review the assessment and if necessary, he may call for additional information which may include books of accounts and other relevant documents. The DG may also summon any person whom he believes may be able to give information about the assessment and examine him on oath. This process is an internal review of the IRB.

The law requires the DG to carry out a review of an assessment within 12 months from the date of receipt of the notice of appeal or within such extended period allowed by the Minister (which shall not exceed 6 months from the expiry of the 12-month period).

Agreement between Taxpayer and IRB

By virtue of Section 101(2) ITA 1967, upon carrying out the review, the taxpayer and the DG come to an agreement to the tax chargeable, the assessment under appeal is to be treated as having been confirmed, reduced, increased or discharged in accordance with the agreement.

No Agreement between Taxpayer and IRB

Where the DG is of the opinion that there is no reasonable prospect or likelihood of coming to an agreement with the taxpayer, or where after the expiration of six months period and no agreement has been reached, the DG may by Section 102 ITA 1967, send the appeal forward to the Special Commissioners.

The taxpayer may be represented by an advocate or a tax agent or both. The DG may be represented by any authorised officer, a legal officer or an advocate. The onus is on the taxpayer to prove that the assessment is excessive or erroneous,8 except in the case of assessments based on fraud, wilful default or negligence where the onus lies on the DG.

On the determination of an appeal by the Special Commissioners, if the taxpayer or the DG is dissatisfied, he can appeal to the High Court by way of case stated, but only if there is an error in law.

At the hearing of the appeal, the High Court will determine any question of law arising on the case stated and may confirm, reduce, or annul any assessment determined by the Special Commissioners.

Apart from an appeal, a taxpayer can bring an action for judicial review against the IRB, but only when there is no alternative remedy, in particular where the taxpayer has no right to appeal.

In Goh Eng Hwa v Ketua Pengarah Lembaga Hasil Dalam Negeri & Anor12, the taxpayer was issued a travel restriction notice by the DG. Such notice was not appealable to the Special Commissioners as it was not an assessment; neither was there a remedy provided under the ITA 1967.

The taxpayer sought a declaratory relief from the High Court, inter alia, to declare that he did not owe any outstanding tax and thus, the travel restriction notice was not sustainable.

It is essential that taxpayers are aware of their legal rights and the legal recourses available to them. Once they have determined the suitable legal recourse that they wish to pursue, that is, an appeal or judicial review application, then they must ensure that they comply with the necessary procedural requirements.