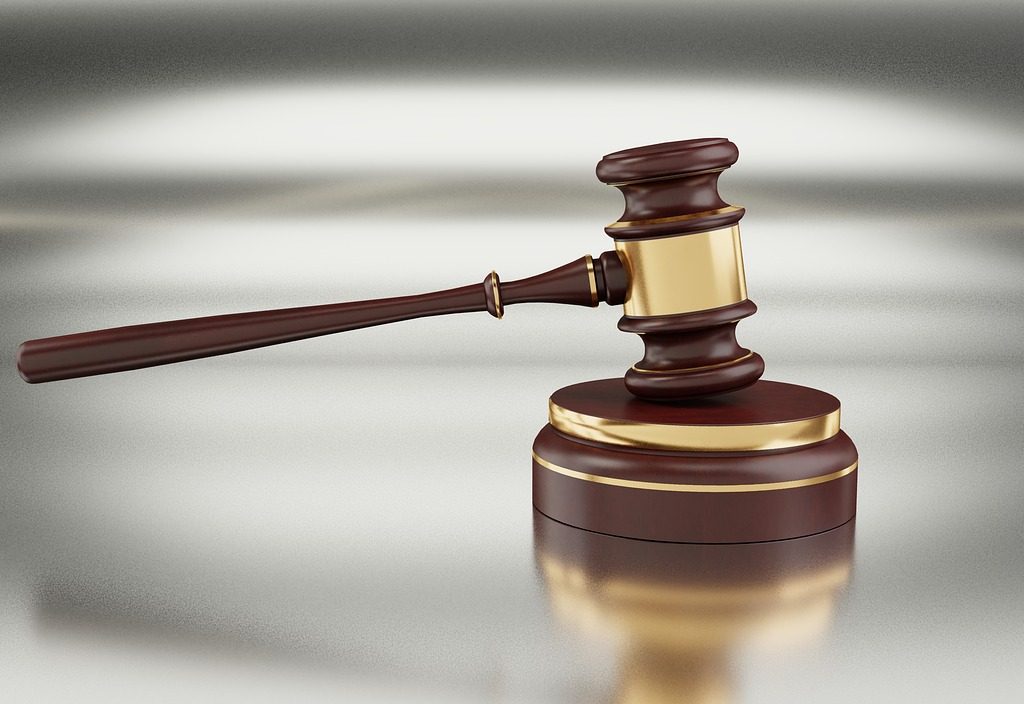 Such BBA financing facilities as can be seen in Maple Amalgamated generally involve the bank purchasing a particular asset owned by the customer for the value of the financing to be provided. Subsequently, the bank will then sell the same asset back to the customer at a price greater than the value obtained by the customer which is to be paid on a deferred and instalment basis. The agreements by which this exercise is carried out are known as asset purchase and asset sale agreements respectively.

In Maple Amalgamated, the Appellants sought to impugn the legality of the Asset Sale and Purchase Agreements on the grounds that the land which was the subject matter of the Asset Sale and Purchase Agreements was estate land and, pursuant to S.214A, any transfer, conveyance or disposal of estate land would require the consent of the Estate Land Board, something which had not been obtained by the parties. The matter was commenced in the High Court where the Court ruled in favour of the Respondent.1 A similar ruling was also handed down by the Court of Appeal2 whereupon the Appellant sought leave to appeal from the Federal Court.

In granting leave to appeal, the sole question of law which the Federal Court agreed to hear was this:

At a glance, this question appears to be a simple matter of the construction of statute. However, an analysis into the decision reveals deeper implications in respect of the law with regards to BBA financing and similar Islamic financing facilities in which the transfer of assets form part of their operating mechanisms.

The Federal Court’s decision which affirmed the earlier rulings of the Court of Appeal and High Court touched upon three issues of law, namely the legislative intent behind S.214A, how S.214A should be construed in light of such legislative intent, and whether or not the Asset Sale and Purchase Agreements were illegal. In brief, the Federal Court made the following findings:

The approach taken by the Federal Court in this instance has been to view the Asset Sale and Purchase Agreements within the wider context of the BBA financing facility to determine whether the effect of such agreements in their entirety is to contravene the legislative intent of S.214A. The Federal Court found that there had been no real transfer of the ownership of the land in law or in equity and as such there could not be said to have been any dealings in land which would be caught by S.214A. The Asset Sale and Purchase Agreements, it was held, were mere formalities which formed a necessary part of the Islamic financing facility and which otherwise had no real effect towards the ownership of the asset. As such, being bereft of any real effect on the land, the Asset Sale and Purchase Agreements did not contravene S.214A.

A similar approach had previously been adopted in the Court of Appeal case of Low Chin Meng v. CIMB Islamic Bank Berhad3 (“Low Chin Meng”). In Low Chin Meng, one of the matters for deliberation was whether Asset Sale and Purchase Agreements involving the repurchase of a company’s own shares (which in any other case would be prohibited pursuant to Section 67 of the Companies Act 1965) were illegal. The Court of Appeal held that as the impugned transactions were just a means of observing the formalities of the Islamic financial transaction of BBA rather than an actual attempt at share buyback, the impugned transaction could not be said to be illegal within the meaning of the Companies Act. While Low Chin Meng had not been specifically referred to in the decision of the Federal Court in Maple Amalgamated, the same had been relied upon in the decisions of the High Court and Court of Appeal.

These decisions represent a more nuanced approach to the way in which the underlying agreements forming part of Islamic financing facilities ought to be viewed and affirms the method of prioritising substance over form in their construction. It would appear that as long as the effect of the Islamic financing facility taken as a whole is to not contravene statute or the legislative intent of the statute, then regardless of the purported effects of the underlying agreements forming part of the facility, the facility itself can be valid in law.

The case of Maple Amalgamated itself represents a continuing trend in the liberalisation of Islamic financial transaction mechanisms in Malaysia. While the scope of the question posed in Maple Amalgamated is rather narrow, it is nonetheless anticipated that the said ruling will be instructive in assisting the Courts to come to a decision in cases where the formalities of Islamic commercial transactions appear, on their face, to run contrary to statutory provisions. In the field of Islamic financial and commercial law, and in particular where the transfer of assets form part of the underlying mechanisms behind financing facilities, the Maple Amalgamated case will form a solid legal bedrock to indicate that it is the substance of the facility as a whole rather than its form which is significant in determining whether the transactions underlying such facilities are contrary to the law. In any event, as far as S.214A is concerned, the narrower question of whether Asset Sale and Purchase Agreements as part of BBA financing facilities are caught by the said provision is definitively answered by the case of Maple Amalgamated in the negative.

In this regard, the ruling in Maple Amalgamated cannot be understated as it provides a firm legal foundation to answer questions of whether any one Islamic financial transaction is in contravention of a particular statutory provision. While the validity of such Islamic financial transactions will necessarily depend on the facts and circumstances of each case brought before the Courts, the principles set out in Maple Amalgamated will certainly be of use in guiding the decisions in such cases.