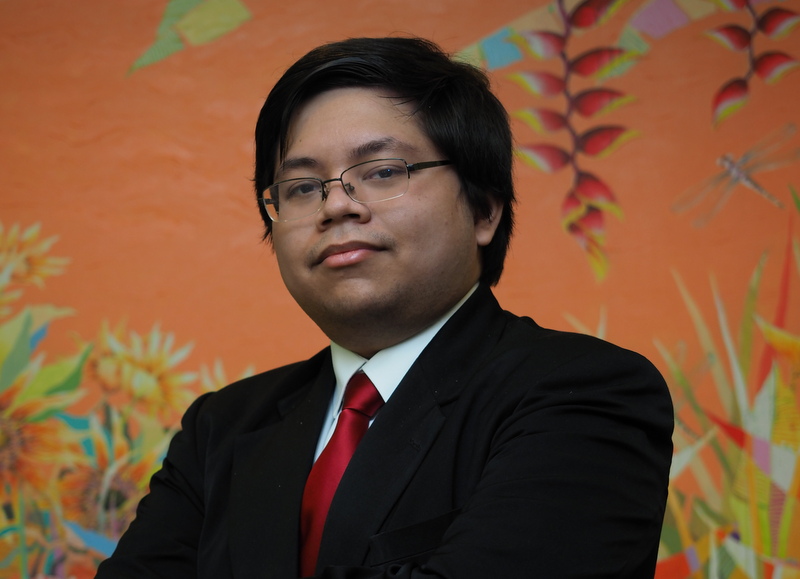 He has previously worked as a Part-Time Research Assistant for Professor Ida Madieha Bt. Abdul Ghani Azmi from 2019 to 2020 where he assisted in research primarily on intellectual property and international trade. Furthermore, he also assisted in the preparation of research proposals and conference presentations on topics related to trademark and patent issues. Beyond that, he also undertook an internship with RamRais & Partners (now known as Ram Caroline Sha & Syah) in 2019 where he was exposed to litigation and conveyancing work and assisted in the drafting and preparation of court documents.

In his university days, he was primarily active in the IIUM student-run law journal, Law Majalla, in which he was part of the revival committee in 2018 and subsequently served as its Editor-in-Chief in 2019. During this time, he assisted students in editing their journal submissions and subsequently ensuring that they were up to the high standards of an academic journal while also helping to organize the running of the journal.

Tengku Nazmi has a passion for Intellectual Property and Civil Litigation. His master is our Senior Consultant, Tuan Haji Rasheed.