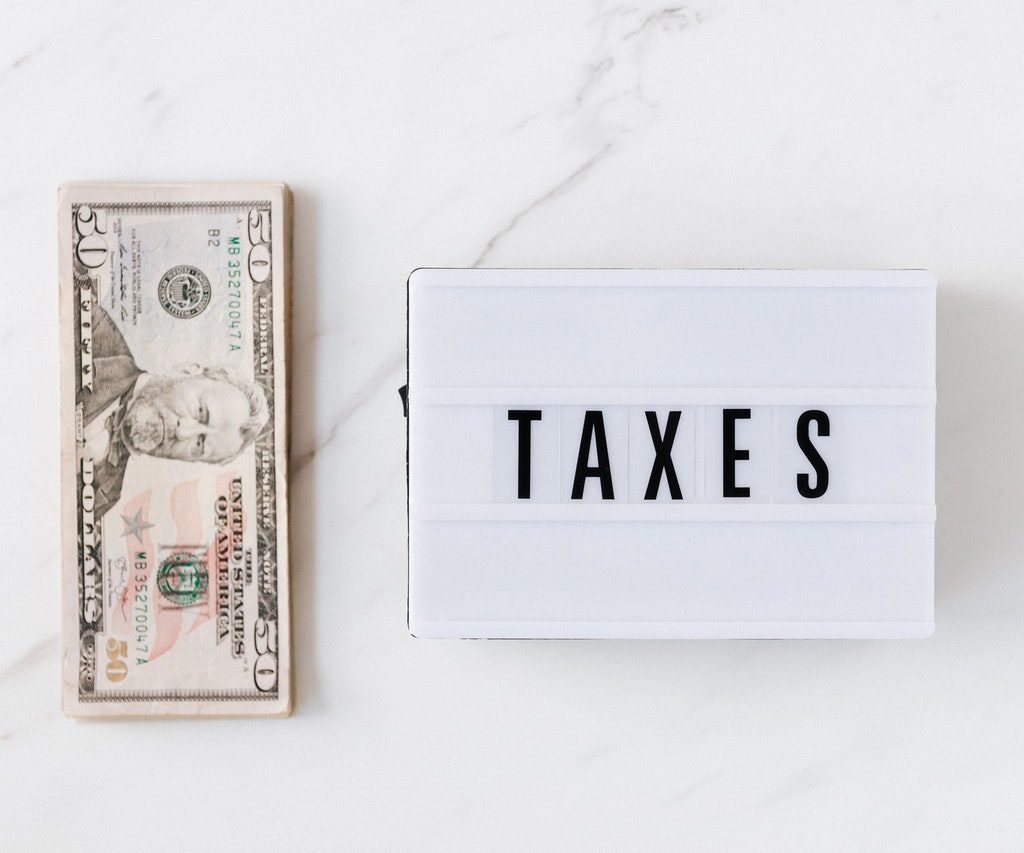 Section 33 and You: A Guide To Income Tax Deductions

Malaysia’s tax season is back with businesses preparing to file their income tax returns. As such, there’s no better time for a refresher course on how to lower your chargeable income. Generally, you are only taxed for the profit that you or your business earns.

(1) Subject to this Act, the adjusted income of a person from a source for the basis period for a year of assessment shall be an amount ascertained by deducting from the gross income of that person from that source for that period all outgoings and expenses wholly and exclusively incurred during that period by that person in the production of gross income from that source, including—

Section 33(1) provides that for the purposes of determining tax, a person’s (or business’) gross income shall be adjusted by deducting from that source, all outgoings and expenses wholly and exclusively incurred in the production of gross income1. In short, when you spend money to earn money, you’re allowed to deduct that cost from the income.

But not all costs are deductible. Section 33 must be read with Section 39 ITA which provides a list of outgoings and expenses that are specifically non-deductible2. The list includes (among other items): domestic or private expenses3; any capital withdrawn or sum employed or intended to be employed as capital4; payments in respect of pensions or provident, savings or similar funds or societies which are unapproved5.

In the case of Director-General Of Inland Revenue v LTS6 Chang Min Tat J stated that:

“the question to be decided is whether the expenditure was an outgoing or expenses “wholly and exclusively incurred during that period by that person in the production of gross income from that source,” in section 33 as qualified within set limits by section 39.”7

To be allowable under section 33(1), expenses must fulfill all the following characteristics:

Whether particular outgoings or expenses are deductible is a well-litigated subject, and while the scope of this is wide, certain principles have emerged from case law.

Firstly, the “outgoings and expenses” referred to by section 33 must, strictly speaking, be revenue in nature i.e. it is not a capital expense. In the case of Ralli Estates Ltd v Income Tax Commissioner8, their lordships in the Privy Council stated that the right approach was to “ask whether the payments were expenses wholly and exclusively incurred “in the production of the income” of the payer: and this means that you must look at the purpose of the payments.”9

Wholly and exclusively incurred in the production of gross income

The Court of Appeal in the case of Aspac Lubricants (M) Sdn Bhd (formerly known as Castrol (M) Sdn Bhd) v Ketua Pengarah Hasil Dalam Negeri10 adopted the UK’s approach to determining “wholly and exclusively incurred in the production of gross income”. Gopal Sri Ram JCA (As he then was) stated as follows:

“Turning now to this appeal, I think that the proper approach in determining whether the expenses in respect of the customers’ items were incurred in the production of income, is to examine the true nature of the transaction between the appellant and its customers. In my judgment the expenses incurred in respect of the customers’ items did not amount to entertainment within s 39(1)(l). In arriving at my conclusion on this point, I find it unnecessary to go further than Romer LJ’s judgment in Bentleys, Stokes & Lowless v Beeson [1952] 2 All ER 82 where he said this:

….the question in all such cases is: Was the entertaining, the charitable subscription, the guarantee, undertaken solely for the purposes of business, that is, solely with the object of promoting the business or its profit earning capacity?

It is, as we have said, a question of fact. And it is quite clear that the purpose must be the sole purpose. The paragraph says so in clear terms. If the activity be undertaken with the object both of promoting business and also with some other purpose, for example, with the object of indulging an independent wish of entertaining a friend or stranger or of supporting a charitable or benevolent object, then the paragraph is not satisfied though in the mind of the actor the business motive may predominate. For the statute so prescribes. Per contra, if in truth the sole object is business promotion, the expenditure is not disqualified because the nature of the activity necessarily involves some other result, or the attainment or furtherance of some other objective, since the latter result or objective is necessarily inherent in the act.11 (Emphasis is our own).

In the case of Bentleys, Stokes & Lowless v Beeson12 Romer LJ stated that the word ‘wholly’ refers to the quantum of the money expended while the word ‘exclusively’ is a matter of motive. As mentioned above, the business objective of generating income must be the sole objective.

This principle is supported by the case of Mallalieu v Drummond13 where the House of Lords in ruling against an appeal by a barrister to claim the cost of replacing and laundering court attire as a tax deduction held that where both the business purpose and other purpose were in mind, the Commissioner of Income Tax is entitled to find that the expense was not “exclusively” for the production of gross income14.

It is clear that to be deductible, an outgoing or expense must be revenue in nature; incurred wholly and exclusively in the production of gross income, and; not fall within one of the section 39 categories.

Indeed, the definition of allowable deductions is left open to account for the myriad of possible revenue expenses that businessmen face on a daily basis. Some examples are obvious, such as stock-in-trade and rental of business premises15. On the other hand, other expenses are more subtle.

In the case of Director-General of Inland Revenue v Rakyat Berjaya Sdn Bhd16, the Court of Appeal held that interest, even if the principal debt on which it was paid was incurred to acquire capital assets and may be owing for a long time is a revenue expense.

Even payments made to discontinue an onerous contract or servant whose continuance is undesirable to the company’s best interests is a revenue payment and deductible expense, as seen in the case of Director-General of Inland Revenue v Kulim Rubber Plantations Ltd18. In that case, the taxpayer was bound to pay compensation to its agents for reduced remuneration in the course of converting its rubber plantations into more lucrative palm oil plantations. These payments were considered revenue expenses by the Federal Court.

Contrast that with the case of H Rubber Estates Bhd v Director-General of Inland Revenue19, where the taxpayer’s redundancy payments to dismissed staff were not an allowable deduction. This is because the taxpayer was terminating their business and as such, these payments were not in the production of gross income20.

Section 33 ITA and the relevant case law provides clear principles on what can or cannot be deducted from your gross income. The purpose of the payment is of crucial importance, as a taxpayer you should be clear from the time the expense is incurred, that production of gross income is the sole purpose of the expenditure. Even if your expense falls into section 33, it may still be non-deductible if it also falls within section 39.

If you require any tax (advisory or litigation) services, contact us today to find out how we can help you.