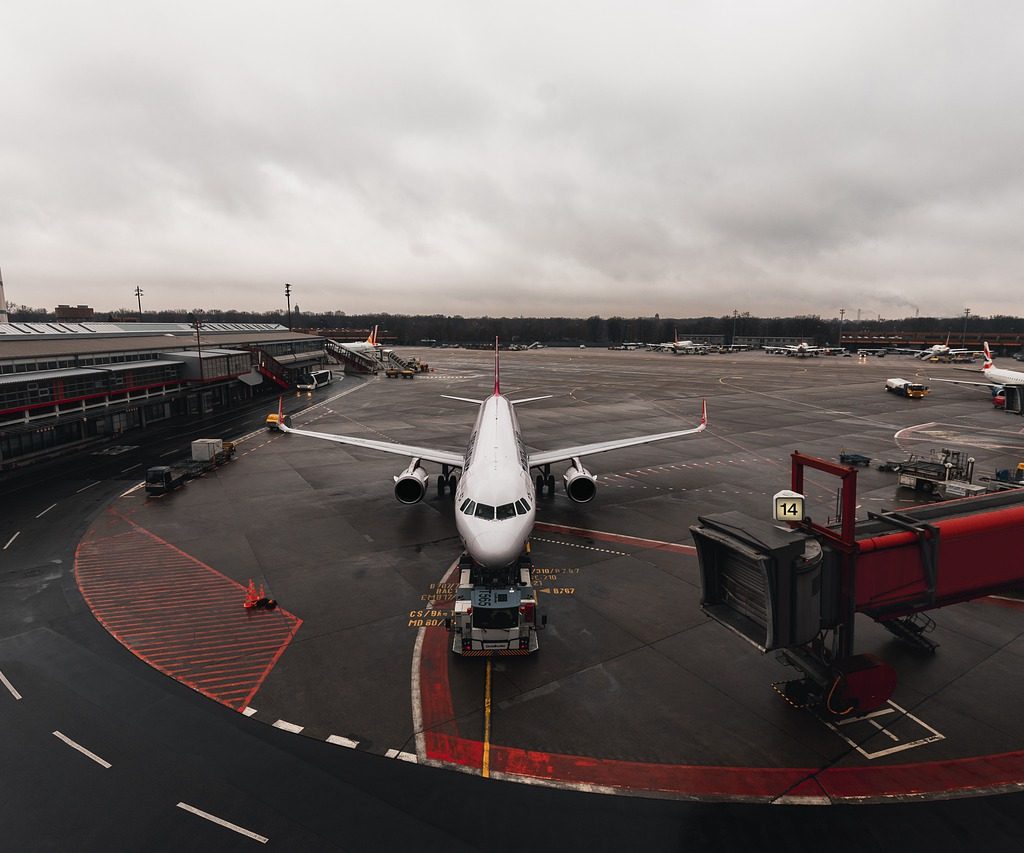 Labuan is a popular mid-shore asset leasing jurisdiction with its popularity stemming from a favourable tax framework which, among others, boasts low corporate tax and access to the Malaysian Double Taxation Network.

Per the Labuan Financial Services Authority (“LFSA”) Annual Report 2016, there are 383 leasing companies operating in Labuan and the total value of leased assets stands at USD50.6 billion. While the majority of the leased assets are oil and gas assets (62.7% of total value), Labuan is increasingly becoming a popular leasing jurisdiction for the aviation sector.

The Revised Guidelines is applicable to all Labuan companies carrying out the business of property letting or sub-letting and property includes any plant, machinery, equipment, chattel, aircraft and ships. One of the key changes under the Revised Guidelines is the introduction of the substance requirements which essentially require that Labuan leasing companies (“LLC”) establish substantial activities and perform strategic functions in Labuan.

The four main substance requirements outlined by the LFSA include but are not limited to the following:

The issuance of the Revised Guidelines is a result of the Malaysian Government’s review of Labuan’s tax framework in light of international tax practices and to ensure that the country’s commitments as an associate of the Organisation for Economic Co-Operation and Development’s Inclusive Framework on Base Erosion Profit Shifting (BEPS) Action Plan are kept. The BEPS Action Plan requires the implementation by participating countries of certain standards to prevent multinational tax avoidance.

It is common for players in the aviation industry to incorporate LLCs for its leasing transactions with Malaysian entities and structure their respective leasing or aircraft financing transactions via LLCs in order to avoid withholding tax on lease and/or debt payments.

The LLCs would in essence be shell companies devoid of physical presence and employees, with its management control exercised out of Labuan. Regulatory requirements and statutory filing obligations on LLCs are usually managed by Labuan trust companies.

The practice above was generally accepted as substance, in the context of tax liability, had never been a major issue for LLCs prior to the issuance of the Revised Guidelines. In fact, the Malaysian Courts in Ensco Gerudi (M) Sdn Bhd (“Ensco”) v Director General of Inland Revenue Malaysia (unreported) ruled that tax structures involving Labuan companies are legitimate methods of tax mitigation as long as they are done in accordance with the law and with the requisite approvals having been obtained.

In the Ensco case, Ensco had entered into a lease arrangement with a Labuan company (“Lessor”) which was established specifically to undertake the lease so that withholding tax could be avoided on lease payments to the Lessor.

The Inland Revenue Board had argued that the Lessor was a shell company established for the purposes of tax evasion as the Lessor had no staff, no commercial activity (other than the lease with Ensco), had its management and control exercised by its parent company and had no bank accounts in Labuan. With the issuance of the Revised Guidelines, the question on substance has now become moot.

Apart from the substance requirements under the Revised Guidelines, LLCs are also required to comply with the following:

Compliance with the Revised Guidelines would mean that most, if not all, LLCs would be required to reorganise their existing business operations in order to maintain their leasing business in Labuan.

In the current climate of intense competition in the aircraft leasing sector, LLCs would have to balance the financial costs and operational requirements on compliance with the Revised Guidelines with tighter margins and the falling values of aircraft.