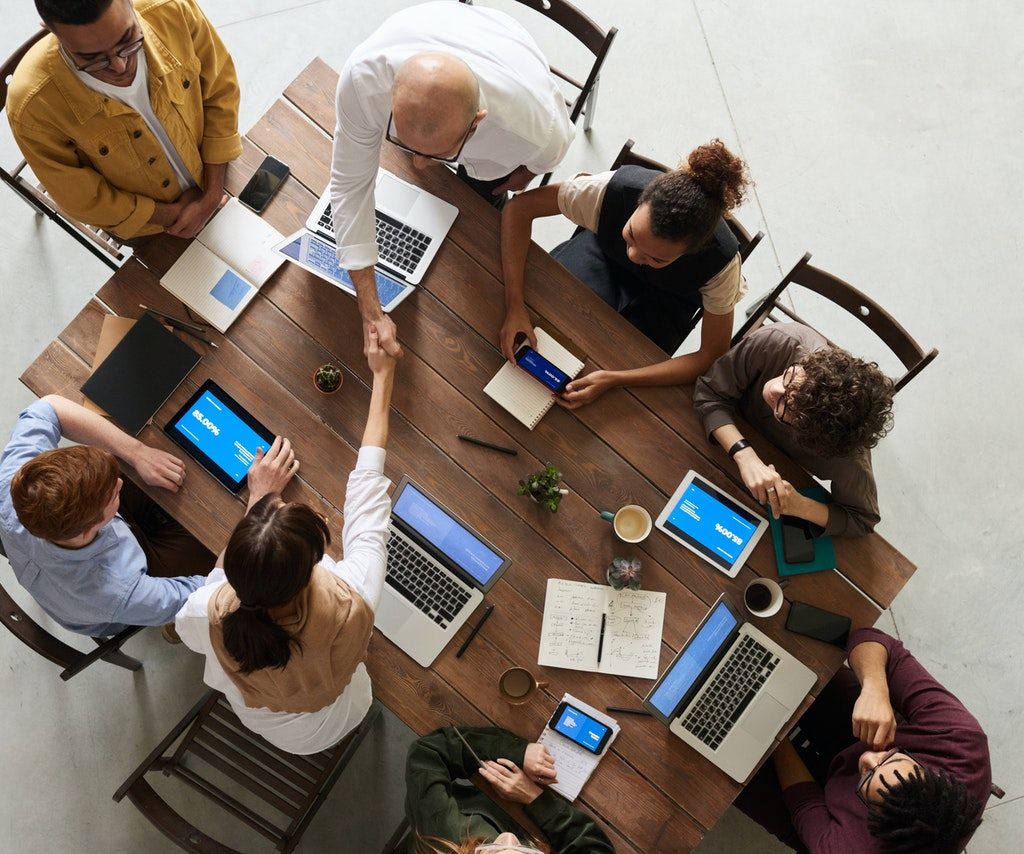 Related or Not Related: What You Should Know About Related Party Transactions

Related party transactions refer to deals or arrangements between parties who are related by existing business relationship or common interest.

Main Market Listing Requirements of Bursa Malaysia Securities Berhad (“MMLR”) defines related party transaction as a transaction entered into by the listed issuer or its subsidiaries which involves the interest, direct or indirect, of a related party[1].

Evaluation of related party transactions involves critical analysis of the relationship between transacting parties and nature of the transaction as follows:

As determination of related parties can be time-consuming, we recommend you to determine (iii) and (iv) prior to analysing (ii).

This article presents to you the governing provisions and effect of breaches of related party transactions regulations under the Companies Act 2016.

Please check out our next article on related party transactions regulations under MMLR.

(1) Governing Provisions and Effect of Breach 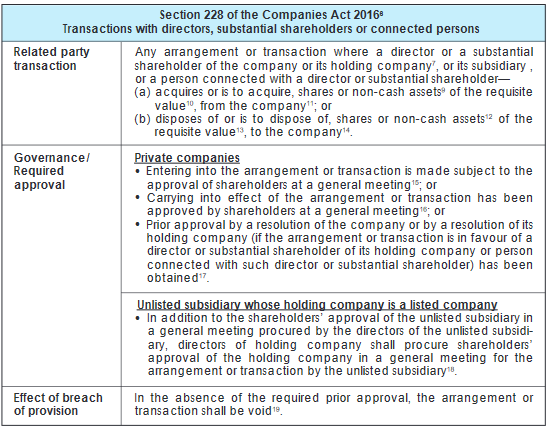 (2) Who are Related Parties and Connected Persons? 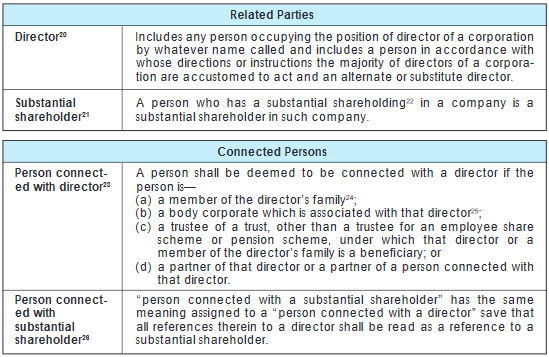 The essence of related party relationship evaluation is that attention must be directed to the substance of the relationship and not merely the legal term.

Phrases like “by whatever name called” and “accustomed or is under an obligation, whether formal or informal, to act”, in the definition of “director” and “person connected” respectively, requires critical analysis of parties’ relationship.