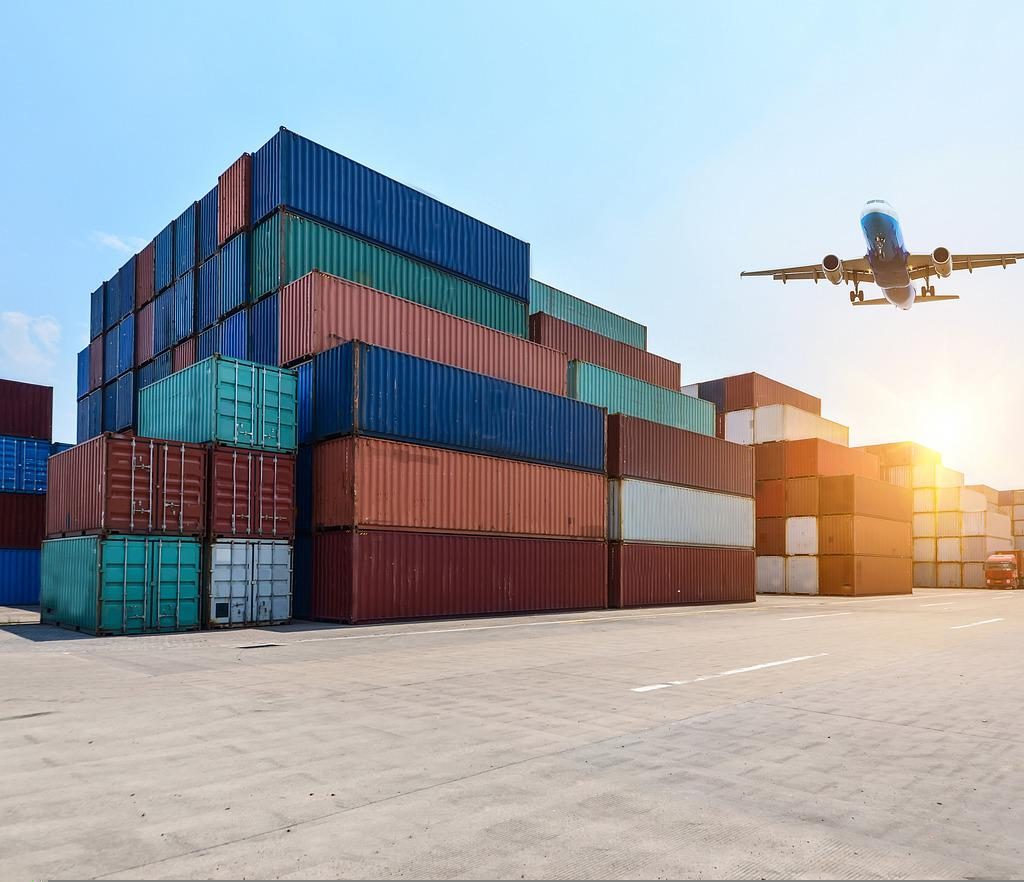 Regulatory Issues in Port Business and Operations in Malaysia

In Malaysia, ports are either established under the state legislation as state ports or under the act of parliament as federal ports. Under the Federal Constitution of Malaysia1 ‘port’ is one of the subject matters listed in the concurrent list, which gives power to enact legislation on the matters involving federal government and states.

In 1990, the privatisation of the port undertakings of a port authority to licenced operator was initiated by the introduction of Port Privatisation Act 1990 (“PPA”). ‘Port undertaking’ is defined under the PPA as the undertakings of the port authority that relate to the provision by the port authority of any facility or service of any description in connection with the exercise and performance of its powers and duties under any written law and includes any movable and immovable property and the rights of port authority that relate to such facility or service. Licensed operator is defined under the PPA as any person or body of persons licensed under Part III of the PPA.

Some of the advantages of privatisation of ports are as follows:

The following Federal Ports have been privatised by the respective port authorities to the following licenced operators5:

Some of the issues and challenges in the business and operation of the ports are as follows:

In the case of Northport (Malaysia) Berhad v. Palmbase (M) Sdn Bhd7, the tariff rates for dry bulk cargo was increased by the Kelang Port Authority via amendment to the Port Kelang Authority (Scale of Rates, Dues and Charges) By-Laws 1966. Following such amendment, the plaintiff, a port operator then issued a circular informing all port users including the defendant on such increase.

The defendant refused to pay the increased tariff rates and contended that its cargo palm kernels did not fall under the category of dry bulk cargo as prescribed by Kelang Port Authority.

One of the issues raised is whether the plaintiff has independent authority to designate or assign any of its terminals/wharves as a terminal/wharf discharging dry bulk cargo.

It was held by the High Court that the plaintiff has the independent authority to designate or assign any of its terminals/wharves as a terminal/wharf discharging dry bulk cargo at all times because the assigning of the terminals/wharves is operational and management matter granted to it by the port authority.

Although land ownership may be seen as a challenge to the port operator when it comes to financing (amongst others), there are numerous ways to draw the financing contract to ensure that the right of the port operators and their financiers are well protected.

In this regard, the parties should ensure that the privatisation agreement is drafted in consistent with this provision.

The port authority is empowered under the Federal Port Acts to establish port security force, to keep order and security within any premises vested or deemed to be vested in, or in possession or under the control of the port authority11.

The power is also given to the security forces to arrest without warrant any person found on any premises of the authority or in any premises in the possession or under control of the port authority without lawful excuses.12

The security of the port could be an issue to the port authority and the port operator as the Federal Port Acts and PPA are silent on the power/obligation of the parties to keep the port secured if there is a privatisation.

In this regard, the role of port authority and the port operator as an owner/lessee in respect of the security of the port should be defined clearly in the privatisation agreement or lease agreement.

There may be restriction of foreign controlling interest in port operator company in the licence granted by port authorities. However, if some foreign involvement (e.g. in terms of capital or expertise) is required, it could still be sought in a minority shareholder role of the foreign investor or under a management contract together with other private investors.13