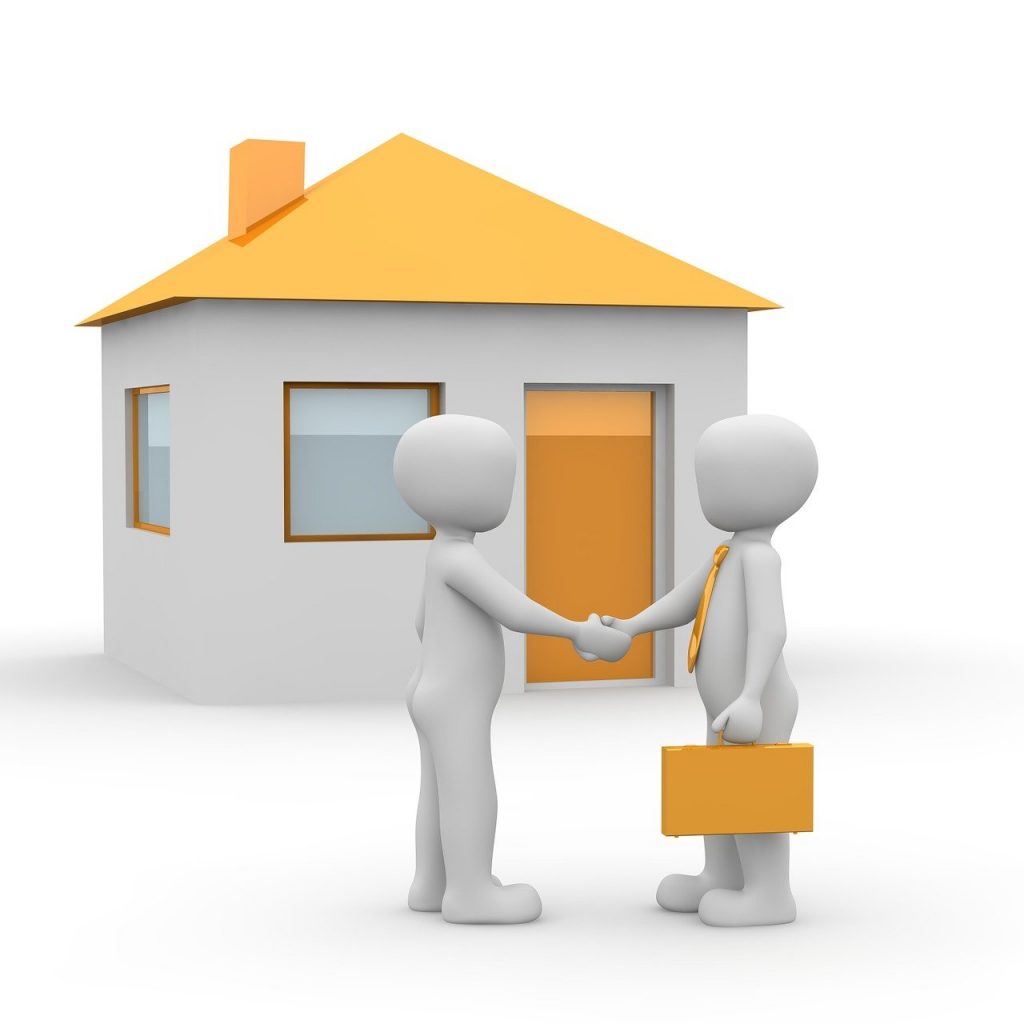 In recent times, developers have taken preference in undertaking strata developments in Malaysia such as apartments and condominiums, particularly in the city centre and satellite towns. This is very common in developed nations such as Singapore and Australia. With that being said, the laws governing the strata properties would need to be more comprehensive to cater for the uprising of strata developments which comes with its own issues, conflicts and/or inconsistencies.

In Malaysia, the current laws governing strata properties are the Strata Titles Act 1987 (“STA”), Strata Management Act 2013 (“SMA”) and the Housing Development (Control and Licensing) Act 1966 (“HDA”). There are also regulations issued under the abovementioned Acts, such as the Housing Development (Control and Licensing) Regulations 1989 (“HDA Regulations”).

A. Issuance of strata title

With the new amendments, the original proprietor is required to do the following throughout the construction stage:

1. Prior to commencing any sale of strata property, the original proprietor should obtain the Certificate of Share Unit Formula (Sijil Formula Unit Syer – SiFUS) from the land office and file the Schedule of Parcels to the Commissioner of Buildings[1];

2. Prior to superstructure stage, the original proprietor must obtain a Certificate of Proposed Strata Plan from Director of Survey in Jabatan Ukur dan Pemetaan Malaysia (JUPEM)[2]. This certificate further facilitates the application of subdivision of building or land; and

3. Upon completion of the superstructure stage, the original proprietor would need to submit the application for subdivision of the building to the land office within 3 months[3].

With these new requirements, amendments were also made to statutory forms for sale and purchase agreement for a newly developed property under Schedule H of HDA Regulations in 2015 whereby the schedule of payment in the third schedule has been tied with the delivery of vacant possession and issuance of strata title to the purchaser.

With the latest amendments, the developers are required to provide vacant possession as well as separate strata title simultaneously. The law still allows the developer to apply for extension of time from the Controller, but following the decision of the Court of Appeal referred to above, it is recommended that the developer should consult the purchasers before applying for any such extension.

Previously, the payment for quit rent (which is the annual sum payable to the State Authority by way of rent[6]) is done to the State Authority by the management corporation (MC) or the joint management bodies (JMB) on behalf of the parcel owners. This is where every parcel owner of a strata development would need to make the contribution for quit rent to the MC. The issue came about when there are parcel owners who have refused to make payment to the MC, and it greatly affected the ability of MC to make the quit rent payment.

This however, creates a highly large number of complaints when there have been many cases of unit owners failing to pay the quit-rent and the burden shifting to the JMB and MC of stratified projects. STA was amended, whereby the obligation of to make quit rent payment is now on the parcel owner individually[7]. To facilitate the process, the State Authority issues the quit rent bill to the parcel owners directly without going through the MC. What’s interesting is that the State Authority is now allowed to enforce the outstanding quit rent payment against the parcel owner, which will be discussed in 2(C) below.

In Selangor, the enforcement of the new powers of the State Authority can be seen from 1 June 2018, whereby Selangor’s Land and Mines Department have started issuing quit rents directly to the individual parcel owners as compared to the JMB and/or MC. It is obvious that by this process, more and more parcel owners are settling their quit rents directly to the State Authority, within the stipulated time.

Another major change in the recent laws relates to strata development is contained in the Land Acquisition Act 1960 (“LAA”), Section 57A and the new Seventh Schedule of STA. Under these amended provisions, the State Authority is now empowered to make compulsory acquisition on an individual parcel or any area of the strata property including the common property. The State Authority may now compulsorily acquire a strata property for public purpose which was not possible before as the power was only to acquire a land or a portion of the land.

However, the MC has no power to transfer, create a charge or lien over the common property.

Fortunately, the regulatory authorities in consultation with the industry players are open to changes required under the law and we are looking into exciting times for the development of strata properties in Malaysia which may include issuance of titles of air space as well as a creation of strata properties over a private lease. There have been proposals by the Ministry of Housing and Local Government for further amendments to be done, particularly on the provisions of the SMA[16].