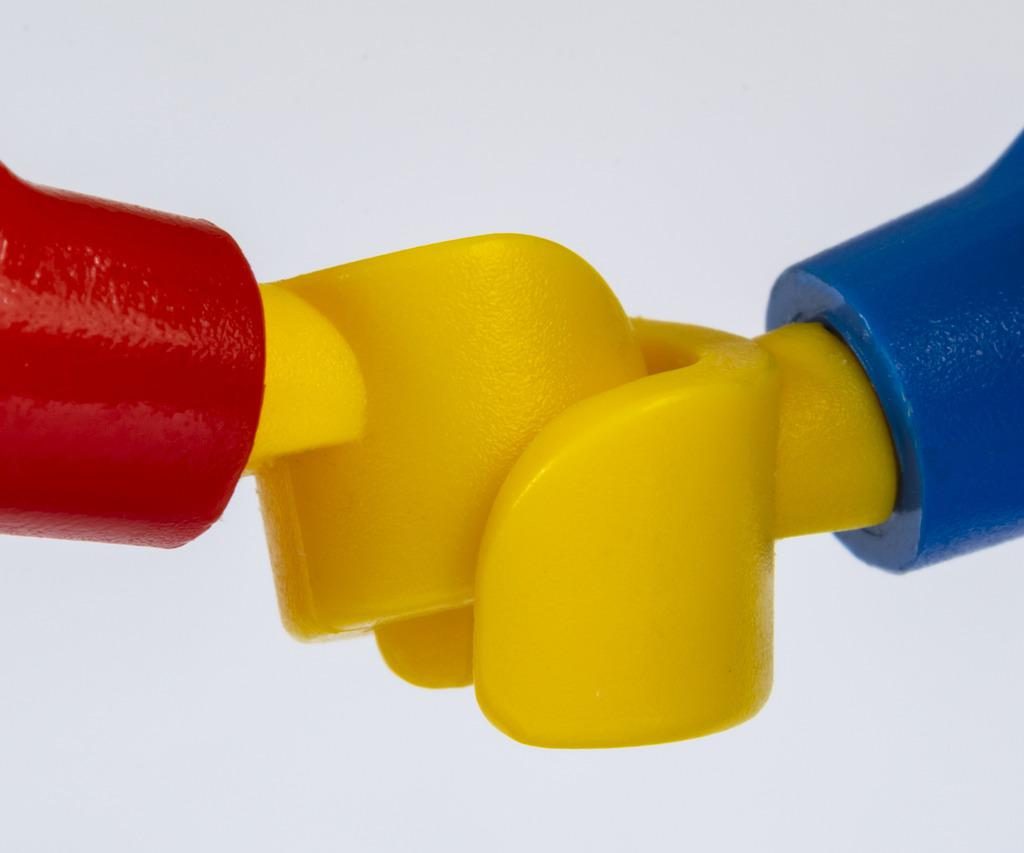 Practical Tips in Negotiating and Preparing an IT Licensing Agreement

Information Technology (“IT”) is currently a pervasive element in most of the business entities to ensure the efficiency of their business operations. Due to this reason, IT licensing becomes a common arrangement between the owner of a system or software (known as “the licensor”) and the business entity who is desirous to obtain the license to use the licensor’s system or software (known as “the licensee”).

The following may be taken into consideration by the licensee in negotiating and preparing an IT Licensing Agreement:

Despite the signing of the certificate of acceptance by the licensee, the IT Licensing Agreement should provide for warranty period of the licensed system or software.

This is because, there is no bug-free software and the licensor should do whatever necessary (including undertaking enhancement or update) during the warranty period to ensure that the licensed system or software will perform at its optimum level.

It is important for the IT Licensing Agreement to provide for the provisions on the maintenance services to be provided by the licensor to the licensee.

A clear example of this circumstance is when the licensor is in the process of being wound-up for any reason.