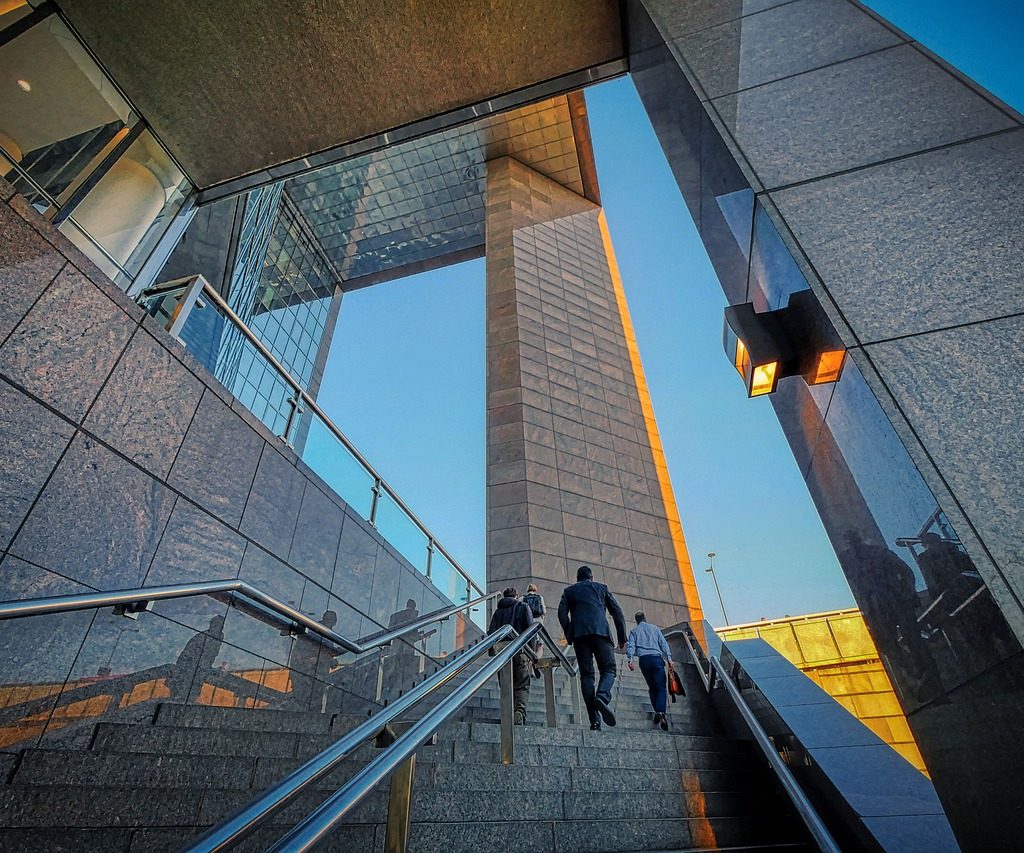 In this article, we will discuss some important points on the oppression of shareholders in light of Section 346(1). As many are aware, this provision is often referred to as a section for oppression of minority shareholders, however, it is important to note the wording of this section which does not restrict the applicant to any class of member of the company and thus allowing any oppressed member, either majority or minority, to bring an action under this section.

What shareholders should be more aware of when they decide to invoke this section is the fact that Courts, in decided cases, have been reluctant to interfere with matters relating to internal management of incorporated companies unless there is “real oppression”.

To determine whether there is oppressive conduct, conduct in disregard of interests, unfairly discriminatory or prejudicial conduct, the Courts will look at the facts of each particular case1. Oppression does not necessarily mean illegal or fraudulent nor does it require fraud2; a mere breach of fiduciary duty3 per se does not equate to oppression or disregard of interest4 but it must be established that any such breach constitutes oppressive conduct, conduct in disregard of interest, unfairly disregard conduct or prejudicial conduct; and a mere fact that majority shareholders that manage a company make policy or executive decisions, with which the complainant does not agree is also not oppression unless this majority rule passes over into rule oppressive of the minority5. This is on the basis that those who take interests in companies limited by shares have to accept the majority rule.6

As noted from the wordings of Section 346(1), oppression or disregard of interest must be that of the members or debenture holder of a company. Oppression or disregard of interest of other party, for example the director of the company, is not included under this section. As such, a claim that there is oppression because a director appointed by a shareholder is asked to resign is not does not fall under this section7.

The Courts have discussed oppression of shareholders in details8.

This, and other claims by the plaintiffs were held by the Court to only be an internal management of the company, with which the Court would not interfere since it can be solved by the shareholders at general meeting.

Shareholders who wish to file for oppression should also take note of the following points discussed by the Courts in oppression cases:

There should not be any delay by the applicant in acting to protect or further its rights when an alleged breach or violation of such right arose. A party who acted without expediency was held to sit on his rights and accept tacitly such practices or decisions adopted by a company in its business affairs over time and were denied relief prayed. The delay was regarded by the Court as acquiescence (i.e. acceptance of or consent to that situation)9 in the conduct complained about and the complains therefore were considered not made in good faith10.

A shareholder is barred from directly bringing or relying on ‘losses’ of the company to seek relief for himself (unless by way of derivative action) because the shareholder’s alleged loss was merely a reflection of the company’s loss13 and not a personal loss14. Recovery by the shareholder of the loss he suffered is prohibited, as this would mean making the wrongdoer liable for the same wrong twice15.

The only exception to that rule is when the wrongdoer, by a breach of duty owed to the shareholder, has actually disabled the company from pursuing such course of action.16