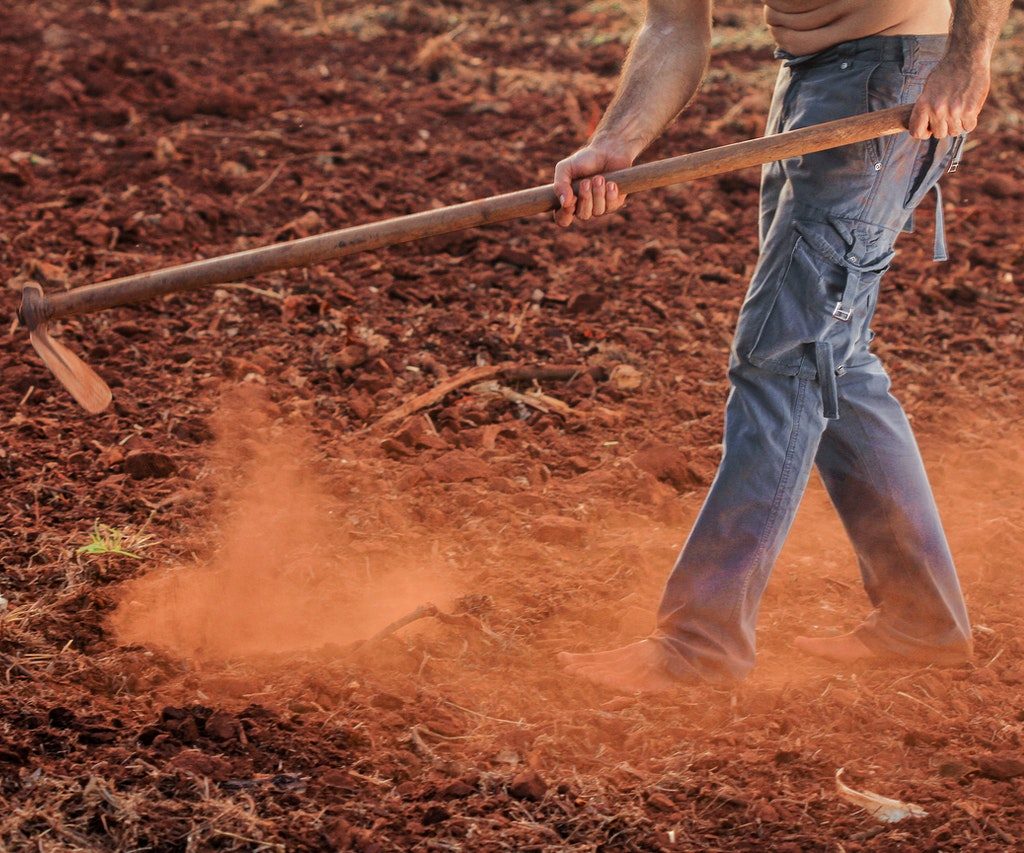 Indefeasibility of Title – Loss of Land Through Fraud

Land fraud has been common in the last 15 years in Malaysia. It was an unforeseen consequence of the Federal Court’s decision in Adorna Properties1. The crux of this particular case was that a property was fraudulently transferred using a forged instrument without the knowledge of the real owner. A third-party bona fide purchaser for value acquired the property.

In Peninsular Malaysia, the law governing land matters is embodied in the National Land Code 1965 (“NLC”). The NLC provides for the Torrens system of title by registration – it is the act of registration that confers title to or interest in the land. Section 340 of NLC2 deals with the indefeasibility of a registered title to and interest in land. The term ‘indefeasible’ through used in Section 340 of the NLC is not defined clearly. By a judge-made decision, this term has been judicially defined as ‘immune from attack by adverse claim to the land or interest in respect of which he is registered’.

In other words, B’s title/interest is protected and cannot be set aside if B’s title/interest is acquired ‘in good faith and for valuable consideration. The successors in title/interest of B are also protected. This is legally known as the doctrine of deferred indefeasibility of title or interest. This doctrine is only reinstated after the decision of Federal Court in the case of Tan Ying Hong v Tan Sian Sian (2010)3 which overruled the case of Adorna Properties (2001) which the Federal Court has reinstated the doctrine of immediate indefeasibility to our Malaysian laws.

In this case, the appellant is the registered proprietor of a land in Mukim Kuala Kuantan, Kuantan Pahang. The first respondent alleged that he purportedly, acting under a Power of Attorney (“PA”), executed two charges in favor of United Malayan Banking Corporation, the third respondent in this case to secure a loan made by the second respondent, Cini Timber Industries Sdn Bhd. The charges which were made by the first respondent included the land of the appellant.

The appellant claimed that he never signed any PA and he claimed that it was forged by the first respondent. He was only aware of the forgery when he received a notice of demand from the third respondent after the second respondent failed to pay the loan made given to them.

In this case the forger was the first respondent and third respondent who immediately acquired the land after the forger became the immediate holder of interest.

Third respondent position in this case fell under section 304(2) of our National Land Code since he was the immediate holder. If we were applying the law in Adorna, we will read it together with proviso of subsection 3 of s 304. However, the Federal Court in this case had decided differently and correctly, when they ruled that such proviso was not relevant enough to be applied in subsection 2. The Federal Court found out that since the third respondent here was the immediate holder of interest and even though he was a bona fide purchaser, he could not be protected under the proviso of sub section 3. The Federal Court applied the deferred indefeasibility of title, where the title for immediate purchaser will remain defeasible only and until a subsequent purchaser came and obtained indefeasibility of title if he or she was a bona fide purchaser, as mentioned under the proviso. The Federal Court’s decision effectively overruled the decision in Adorna, where from now onwards, the doctrine of deferred indefeasibility will apply.

Recently our law has developed further into thoroughly discussing the definition of ‘good faith’ in the proviso to Section 340(3) of the NLC. ‘Good faith’ is used synonymously with the Latin phrase ‘bona fide’. In a recent case of T Sivam A/L [2018]4, the Federal Court had an opportunity to reconsider and revisit the meaning of good faith in Section 340(3) of the NLC.

The dispute was about the competing claims on the same piece of land between two parties, namely the original registered owner of the land and a chargee bank (who was a subsequent holder of interest in the land) – both were affected by the fraud of a third party.

The crux of the dispute was whether or not the registered interest of the chargee bank (a subsequent holder of interest in the land) would be protected under the proviso to Section 340(3) of the NLC.

The Federal Court in discussing such issue had laid down the elements required to prove the existence of good faith, as follows :-

(a) Good faith does not simply mean absence of fraud, deceit or dishonesty; it also requires acting honestly, reasonable or fairly – this includes taking ordinary precautions that ought to be taken,

(b) The elements of good faith are not close; it must in all cases depend upon the circumstances.

(c) It is not enough for a purchaser to merely show absence of fraud, deceit or dishonestly; knowledge of a dispute as to the ownership of property and knowledge of fraud allegation, for example, could vitiate good faith;

(d) An element of carelessness and negligence negates good faith.

The Federal Court then set aside the charge and held that the bank did not acquire the interest in the land in good faith on the grounds that the knowledge of the solicitor on fraud must be imputed to the chargee bank, in the course of acting for the chargee bank (in creating and registering the charge) and the two transactions (the transfer of land to the son and the loan transaction) were immediately consequent to one another, and were very closely connected, and that the first (transaction) must obviously still be present in the solicitor’s mind that there was fraud.

In short, we can conclude that our Malaysian laws have applied the doctrine of deferred indefeasibility, whereby only the title registered by a bona fide third party purchaser is immune from any other attack from the outside, and such third party must prove that he possesses and obtains such title or interest under good faith as per the case of T Sivam.

However, to ensure that this just doctrine will be applicable permanently in our Malaysian law system, the Government should amend the NLC for the provision to be clearer and beyond ambiguity.

There is also a need to include a way to compensate a land owner who suffers losses due to fraud or registration mistakes under the NLC5. The system of compensation can be based on the one introduced in South Australia in the 19th century.

Championed by parliamentarian Robert Torrens, it has since been known as the Torrens system and is used in a number of jurisdictions. Last but not least, the judge who sits on the bench must be wise enough to make a decision that is fair and balance for all the parties involved.