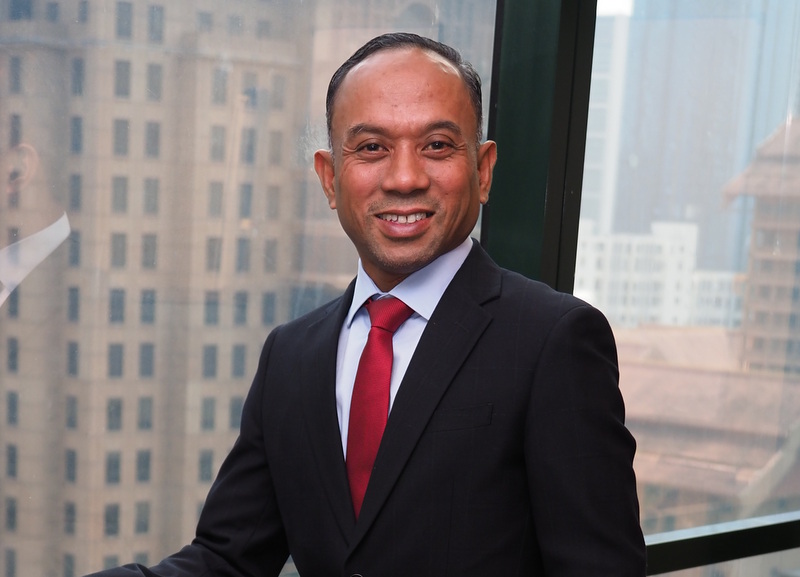 Zuhaidi was called to the Malaysian Bar and admitted to the roll of Advocates and Solicitors in 2001 after obtaining his law degree from International Islamic University of Malaysia. He subsequently obtained his MBA from Cardiff Metropolitan University in 2016.

In cross border assignments, he has assisted the largest mining group with its headquarters in Belgium in their acquisition of large mining lands in the state of Perak and the setting-up of their Malaysian operation for the extraction of calcium carbonate, the first of its kind in Malaysia, acted as the Malaysian counsel for an Australian bank in the due diligence exercise for the purpose of the syndicated and secured loan facilities up to US$105 million for an Australian mining group for its “rare earth” mining project in Western Australia and the processing plant for the product in Gebeng, Pahang, acted as leading external corporate counsel for the largest polysilicone manufacturer in Japan, for its silica rock project in Malaysia, concluded a long term crude oil lifting contract in the challenged environment of Khartoum, Sudan prior to its referendum which separated North and South Sudan and negotiated exit strategy for a Malaysian based oil & gas service company with a Vietnamese oil company.

He has also completed internship with a prominent Indonesian law firm based in Jakarta, Messrs Irawati Hermawan & Partners in order to be more versatile on business ventures and regulatory regime in Indonesia. On that note, he has strong links and networks with lawyers and consultants in Indonesia, extensively useful in advising Malaysian clients in doing business in Indonesia.

Zuhaidi regularly gives talk in the area of land law, corporate dealings, property transactions and others. He has participated in PEMUDAH roadshow on land dealing and construction issues in order to elevate Malaysia’s standing in the International Finance Corporation’s Doing Business publication, which he has been a permanent correspondent to the publication since 2005. In 2016, he was invited to give a briefing in Tokyo by the Japan Chamber of Commerce and Industry on the topics of Malaysian infrastructure projects covering MRT, LRT, KTM and the future HSR rail infra.