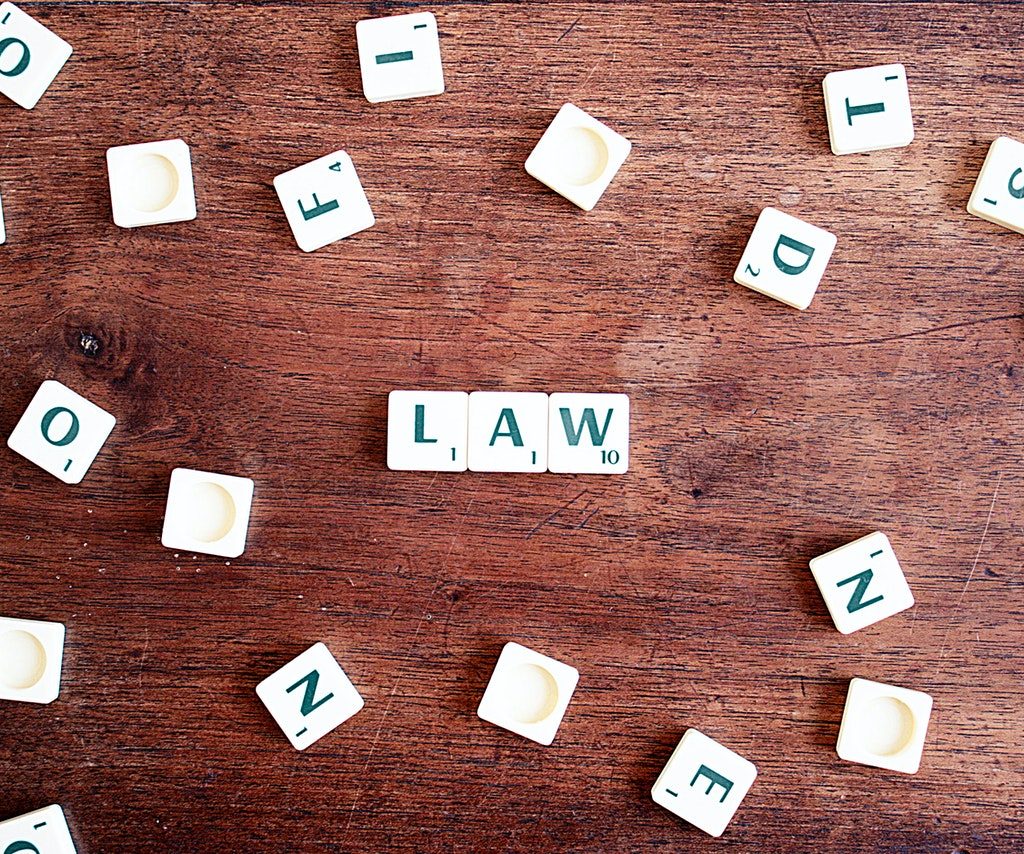 Expropriation in International and Common Law

Expropriation is an act wherein the government or prosecuting body can seize or deprive an individual or entity of their properties or accessible assets for the benefit of the public at large. The term formerly applied to any compulsory deprivation of property, particularly by a public agency, but now pertains primarily to government takings where compensation is rendered, as in exercising the right of eminent domain1.

A clear example expropriation can be seen when we look at the United States and how properties are expropriated to build public infrastructures such as highways, railroads, airports, and so on. Similarly, in Malaysia the government is looking to commence negotiations with selected highway operators on the expropriation value of their concessions.

There are two ways in which expropriation can be carried out in common law, they are as follows:

Direct expropriation is a mandatory legal transfer of the title to the property or its outright physical seizure. Usually, the expropriation benefits the State or Nation itself.

In cases of direct expropriation, there is an open and deliberate intent, as reflected in a formal law or decree or physical act, to deprive the owner of their property through the transfer of title or outright seizure. An example of this is the expropriation by the Venezuelan government of four heavy oil upgrading projects in 2007.

Alternatively, governments may expropriate property indirectly by depriving private sector property owners of the value of their interests. In practice, indirect expropriation is difficult to identify.

Indirect expropriation involves total or near-total deprivation of an investment but without a formal transfer of title or outright seizure. The notion was recognized in international law long before the appearance of investment treaties.

The ‘UNCTAD Series on Issues in International Investment Agreements II (By the United Nations)’ stated that:

(a) Property has to be taken for a public purpose;

(b) On a non-discriminatory basis;

(c) In accordance with due process of law;

As stated above, expropriation of property or assets can only be taken for a ‘public purpose’. Most arbitral decisions, including the Amoco2 case support the view that for expropriation to be lawful it must be in the interest of the public at large and with the popularity of Bilateral Investment Agreements, it further be seen that the requirement of ‘public purpose’ is an established one.

With regards to expropriation being on a ‘non-discriminatory basis’ the Amoco case also touches on the requirement and suggests that it is a condition of lawful expropriation.

However, the General Assembly Resolution 1803 and the 1974 Charter do not mention that non-discrimination is a requirement as such though it may be held to be a condition within UNCTAD it is not reflected as customary in international law.3

Another important condition which must be met for expropriation to be considered lawful is ‘compensation’. The previous views between developed nations with regards to compensation can be found in the Hull Formula of “adequate, effective and prompt compensation”.

This point was stated by the US Secretary of State in a note of April 3, 1940, to the Mexican Ambassador at Washington. Hull said:

The Government of the United States readily recognizes the right of a sovereign state to expropriate … however ‘” the right to expropriate property is coupled with and conditioned on the obligation to make adequate, effective and prompt compensation.

The legality of an expropriation is in fact dependent upon the observance of this requirement.

Depending if the expropriation was direct or indirect and carried out in compliance with the conditions for legality, it will be lawful or unlawful in international law. One also must consider the dual status of compensation.

The response of customary international law to the question above was developed in the Chorzów Factory Case4 which, despite controversial views, remains the decision on this matter.

In this case, the Permanent Court of International Justice (PCIJ) stated that in the case of a wrongful act (wrongful expropriation in this case):

Reparation must, as far as possible, wipe out all the consequences of the illegal act and re-establish the situation which would, in all probability, have existed if that act had not been committed.

Restitution in kind, or, if this is not possible, payment of a sum corresponding to the value which a restitution in kind would bear; the award, if need be, of damages for loss sustained which would not be covered by the restitution in kind or payment in place of it—such are the principles which should serve to determine the amount of compensation due for an act contrary to international law.

In conclusion, from the case studies and analysis above it can be seen that there are some opposing views between nations regarding the requirements for lawful expropriation in international and common law.

1 Expropriation (Law), by The Editors of Encyclopaedia Britannica