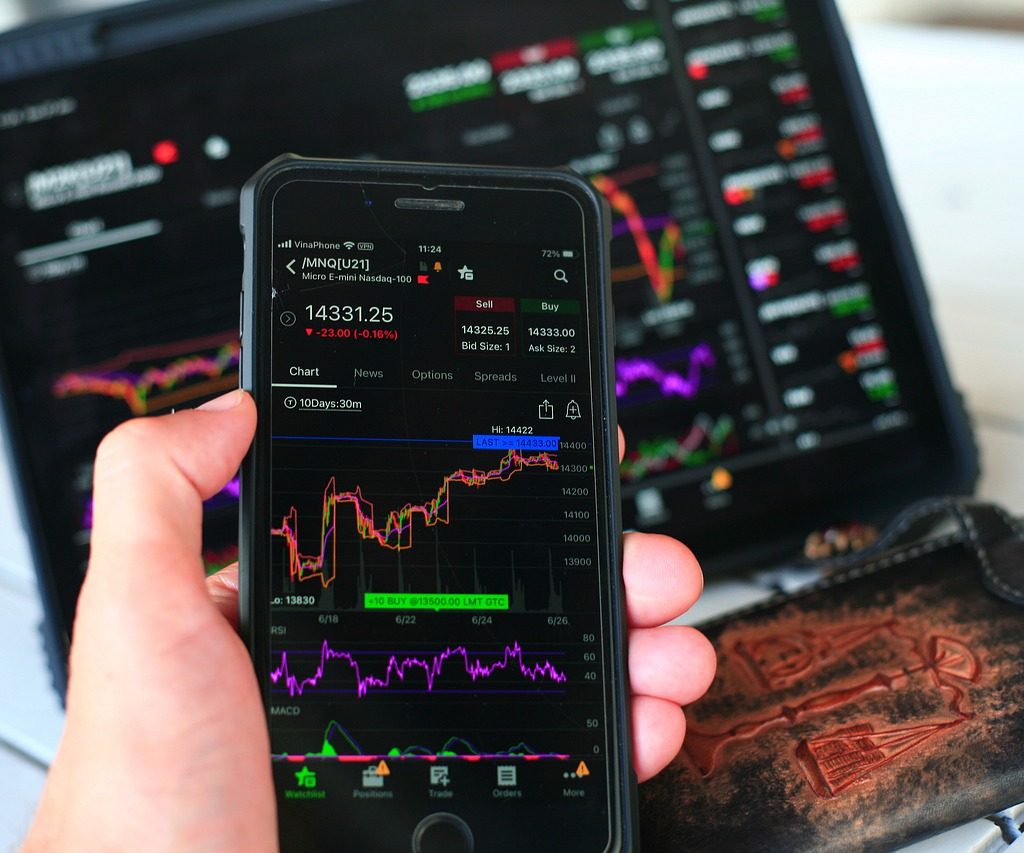 A company cannot act by itself because it is simply a legal entity, not a natural person. Thus, the company’s decision and action are made by its directors or by its shareholders in a general meeting.

It is a basic principle in company law that those who take interests in companies limited by shares have to accept the majority rule either in making policy or executive decisions.

This article will discuss the avenue available to a shareholder to remedy a wrong done against the company by its own board of directors or controlling shareholders.

Prior to the coming into force of the Companies Act 2016 (Act 777), there are two avenues available to a shareholder to remedy a wrong done against the company by its own board of directors or controlling shareholders, the common law derivative action and the statutory derivative action.

However, Act 777 has abrogated the common law derivative action leaving only one remedy to the shareholder which is a statutory derivative action to allow a shareholder, with leave of the Court, to initiate, intervene in or defend a proceeding on behalf of the company.

Who Can Commence the Derivative Action?

Below are instances where the Malaysian Courts have allowed statutory derivative action on behalf of a company:

Pursuant to Section 348(2) of Act 777, it is a requirement for the shareholder who wishes to apply for the leave of Court for statutory derivative action to give 30 days’ notice in writing to the directors of his intention.

This procedure is to give the directors the opportunity to decide whether or not to commence the action as well as to inform other directors of allegation of breach of duty by any other director.

The shareholder must show to the Court that the directors or controlling shareholders will not permit an action to be brought in the name of the company. Unlike Section 216A of the Singapore’s Companies Act (Chapter 50), the statutory derivative action provisions in Act 777 do not directly allow the Court to waive compliance with the notice period.

At the leave stage application, the court will not decide on the merits of the case nor will the court decide on the disputed facts. The grant of leave of court is guided by the criteria in Section 348 (4) of Act 777. First, the court must be satisfied that the complainant is acting in good faith. Second, the derivative action is in the best interest of the company. The test used by the court to determine the latter criteria is whether an intelligent and honest person in the position of the director could have reasonably believed that the decision was for the benefit of the company.

Summing up, it is the opinion of the writers that the express abrogation of common law derivative action will chart a better course in the future for corporate management in terms of certainty of legal positions, firm protection of all members in a company and transparent scheme of management.