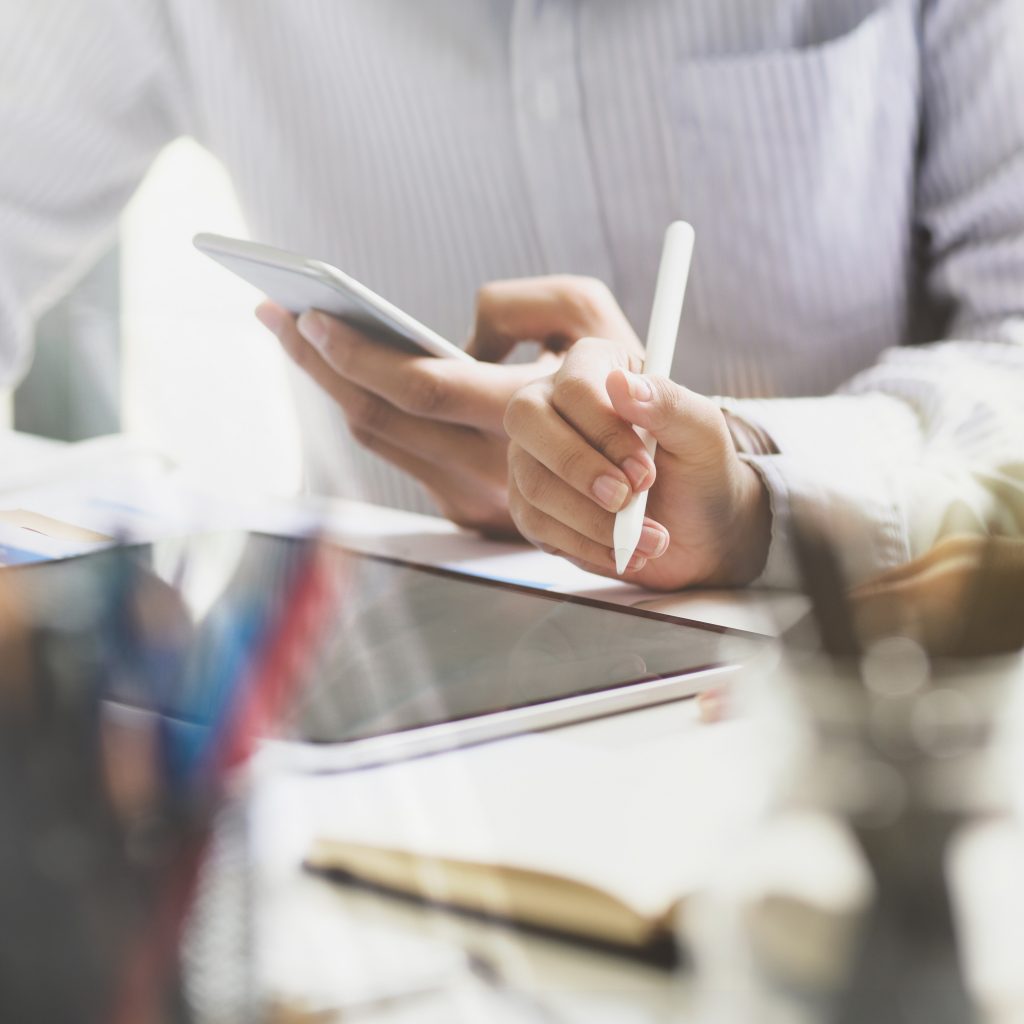 COVID-19: Impact on Mergers and Acquisitions in Malaysia

In October 2019, research and consultancy firm Oxford Economics expected the number of mergers and acquisitions (M&A) transactions in Malaysia to increase up to 221 deals in 2020, from an expected 218 deals in 2019. It was also observed and anticipated that Malaysia may be a beneficiary of the change in supply chains arising from the trade tensions between the US and China due to Malaysia’s open trading economy.

However, that was a few months ago before the outbreak of the coronavirus (COVID-19) around the world. Since then, analysts have forecasted a slowed growth for China due to the outbreak – 3.5% in the first quarter of 2020 as compared to 6% in the fourth quarter of 2019.

The present situation is uncharted waters, and the outbreak has resulted in economic disruption in Malaysia. Most businesses are suffering due to their inability to operate as usual and its overhead running. It is too early to tell whether the M&A outlook in Malaysia is still as bright as analysed before the outbreak. Around the world, there are deals that have been aborted due to the outbreak of COVID-19.

Outside of Malaysia, Xerox withdrew its $34 billion hostile takeover bid for HP Inc. due to market unrest caused by the COVID-19 outbreak, Warner Music Group Inc. temporarily postponed its planned IPO due to the outbreak and several airlines in the US and the UK have collapsed due to travel restrictions as a result of the outbreak. In Malaysia, the airlines too are hit hard by the outbreak and it has been reported (in a local newspaper based on information provided by someone who asked not to be identified due to the confidentiality of this issue) that the government is considering encouraging mergers between some of the carriers. It has also been reported that talks between Axiata Group’s biggest shareholder, Khazanah Nasional Berhad and Norwegian operator Telenor ASA that were re-opened earlier this year have come to a standstill due to many factors, with the outbreak reported to have added to the uncertainties around the deal.

In this unprecedented situation, there will be many entities that will not be able to meet their financial commitments, and if the aid from the government does not come on time, we may see the giants acquiring some smaller entities at a lower price. On the other hand, we may also see some businesses which are riding high in this economic downturn being offered/acquired at a high price when this unrest is settled.

Some companies may already be finding for opportunities for an M&A in this challenging time. In this article, we highlight some issues that will now be considered in a different light by the parties in negotiating M&A deals after this outbreak.

In a typical M&A transaction, the purchase consideration is fixed when the definitive agreement is signed.

In this situation, a seller who intends to dispose its asset would think that it should be getting more from the purchaser, if, on the day of the completion, the target company is valued 2 times more than when the agreement was signed.

What to Do Negotiate this event from the beginning

Alert Intention must be clear

Though parties are free to contract this term to increase the purchase price, the intention of the parties must be clearly worded and reflected in the agreement. If the language to allow for the adjustment upward is not clear and parties bring this dispute to the court to decide, the seller may be seen by the court as trying to gain unjust enrichment in this situation.

The points highlighted above are just some of the key issues that will have to be considered differently in an M&A transaction post-COVID-19. Certainly, COVID-19 has already affected the way M&A transactions are being looked at, from the initial due diligence stage until its completion. The usual due diligence checklist is now no longer good enough and must be expanded and the sellers will be more cautious than usual when providing representations and warranties (R&Ws) as they will, as much as possible, try to carve out COVID-19 related effects from the R&Ws. This is just the beginning of a new development in M&A transactions and until the vaccine is found, we will see many more issues which are usually considered as “non-deal breakers” to be now considered as points of importance.