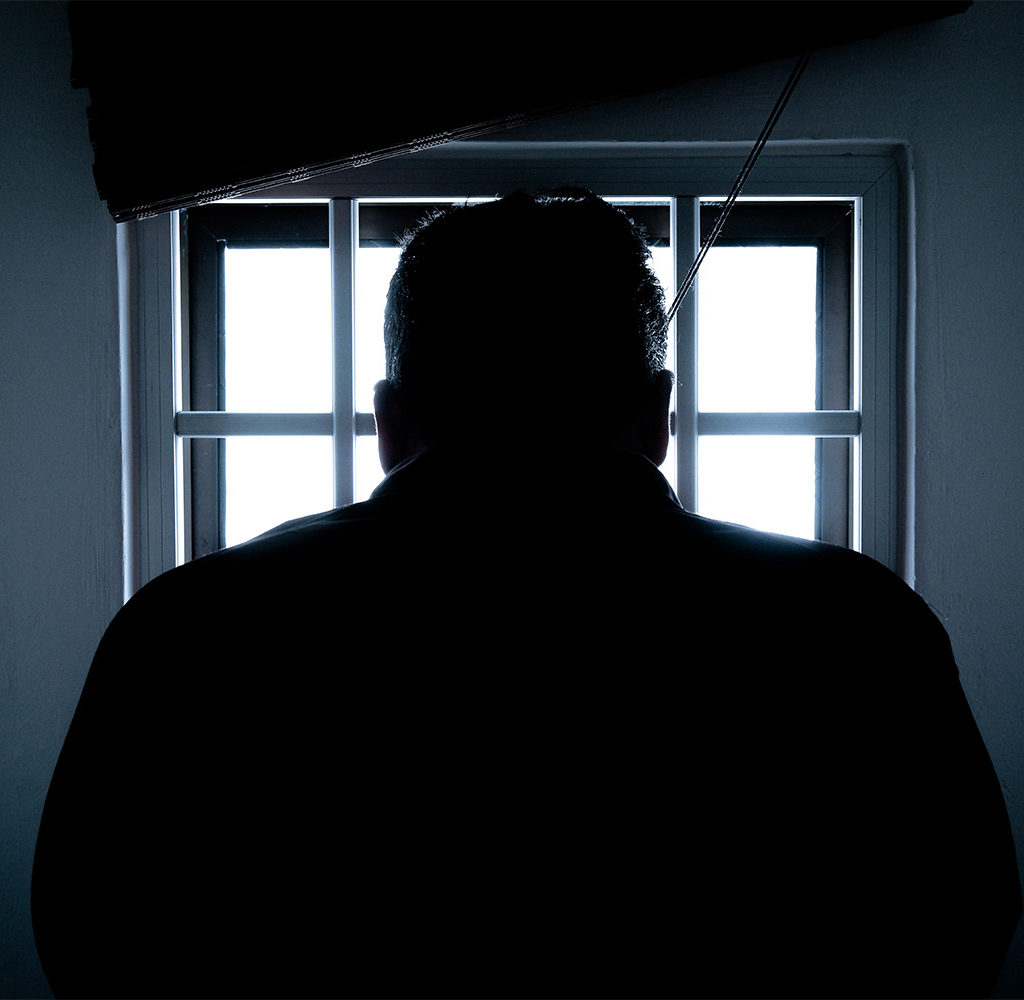 Today, businesses are blooming in line with the globalization of trade. However, let’s face it. The advancement and expansion of business opportunities have triggered greater competition, forcing the players in the industry to be more innovative to survive and remain as competent players in the industry. More often than not, business engagements and corporate transactions are entered into with the ultimate goal of generating proceeds and profits. However, reality may not be as what you want it to be.

Imagine entering into an engagement with a view of making profits just to realize that the engagement is not as promising as it seems or even worse, discovering that you have been deceived into entering into such transaction through the conveyance of false information. What recourse would you have in such situation? In this article, we will provide you with an insight on the essence of corporate fraudulent misrepresentations and the damages claimable in the event the same is established.

Case laws have established that there are five (5) elements that must be pleaded and proved in establishing fraudulent misrepresentation, namely:

The Malaysian Federal Court has in the case of ALW Carworkshop Sdn Bhd V AXA Affin General Insurance Bhd[4] adopted the test of fraudulent misrepresentation as enunciated by the Privy Council in the case of Baron Akerheilm v Rolf De Marc[5], as follows:

Burden of Proof and Standard of Proof

It is settled law that the burden of proof rests throughout the trial on the party on whom the burden lies.[6]

The burden of proving that there was in fact fraudulent misrepresentation made, lies upon the person who asserts the existence of such facts. Therefore, the burden of proving the existence of fraudulent misrepresentation would initially lie upon the plaintiff/claimant. Where a party on whom the burden of proof lies has discharged it, then the evidential burden shifts to the other party. The parties may discharge the burden by giving oral evidence, adducing documentary and/or other relevant evidences, cross-examination witnesses of the other party or by a combination of the different methods.

There have been some debates as to the correct standard or proof that shall be applied in a case involving fraudulent misrepresentation. A perusal of case laws would show that there have been different attempts made to convince the courts to either apply the “beyond reasonable doubt” or the “on the balance of probabilities” standard of proof in respect of fraudulent misrepresentation and the courts have in different occasions decided in favour of both sides of the arguments.

However in 2017, the Federal Court has in the case of Ling Peek Hoe & Anor v Ding Siew Ching and Another Appeal[7] settled the issue. In the case, the Federal Court had among others, granted the appellants with leave to appeal on the question of whether the Court of Appeal was right to adopt the standard of proof of ‘beyond reasonable doubt’ in the instant case of fraudulent misrepresentation. The Federal Court ruled that the appellants were only required to prove their case on the balance of probabilities. As such, as it stands, the plaintiff/ claimant would have to proof their claim for fraudulent misrepresentation on a balance of probabilities.

Lord Denning has in the case of Doyle v Olby[8] established four main points relevant to the measure of damages for fraudulent misrepresentation, as follows:

Lord Denning has further in his judgment enunciated that the object of damages is to compensate the plaintiff for all the loss he has suffered, so far, again, as money can do it. His Lordship has stated that in fraud, the defendant is bound to make reparation for the actual damages directly flowing from the fraudulent inducement.

The above have been cited with approval in the Malaysian Court of Appeal case of Kee Wah Soong v Yap Boon Hwa and Anor[9] and in the Court of Appeal case of Sim Thong Realty Sdn Bhd v Teh Kim Dar @ Tee Kim[10]. Relying on the aforementioned, the victim of fraudulent misrepresentation shall be entitle to compensation for all the actual loss, including consequential loss, directly flowing from the transaction induced by the deceit, subject to the victim substantiating the same.

With the option of rescinding and claiming for damages in the event of fraudulent misrepresentation, it is for the victim corporation to make a business decision whether to proceed with such cause of action by considering the evidences available as well as the amount of damages claimable. We trust that we have provided an insight on the essence of fraudulent misrepresentation in this article.