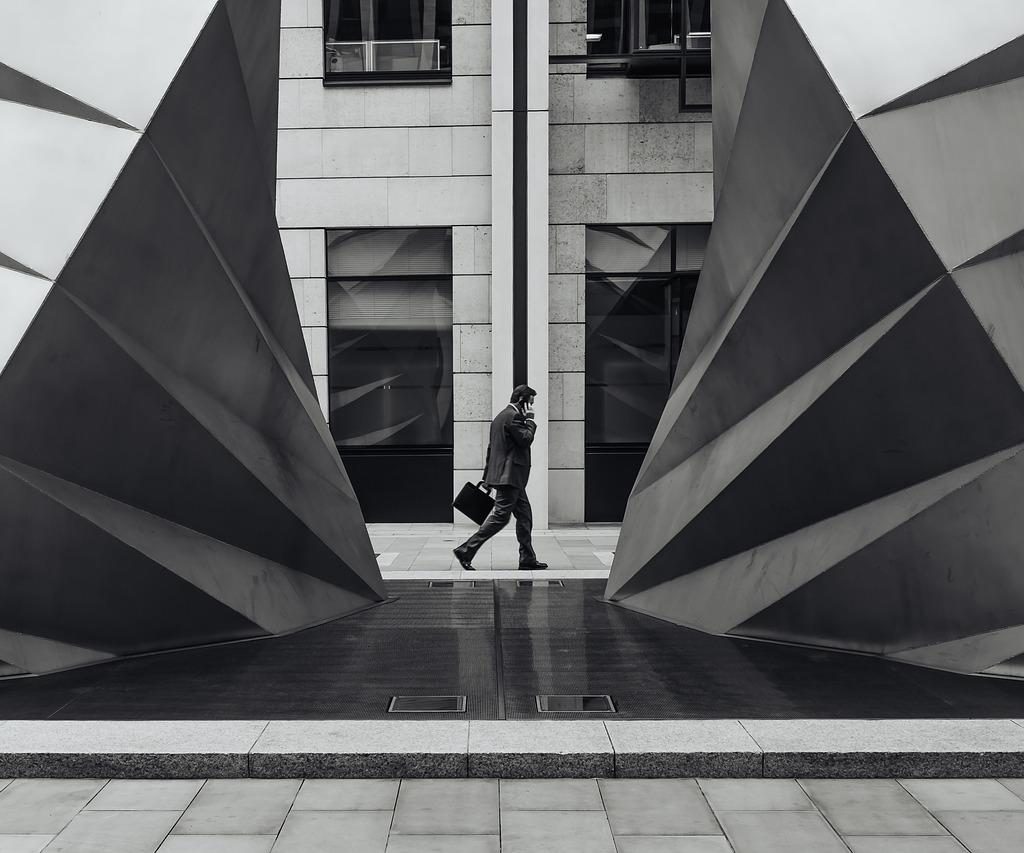 Nominee directors are directors who are appointed to the board of a company, by a particular shareholder, group of shareholders, creditors or financial institutions, to represent the interest of the nominator in the said company.

(2) A director who contravenes this section commits an offence and shall, on conviction, be liable to imprisonment for a term not exceeding five years or a fine not exceeding three million ringgit or to both.

Cases such as Scottish Co-Operative Wholesale Society v. Meyer1, Kuwait Asia Bank v National Mutual life2 and a host of other cases have attested to this traditional approach. Closer to home, in the High Court case of Mohd Shuaib Ishak v Celcom (M) Bhd3, this primary duty was brought to light where the transaction in question favoured a particular shareholder, to the detriment of the company, and the Judge held that, in enabling Telekom (as one of Celcom’s shareholders) to complete the mandatory general takeover offer at RM2.75 per share instead of RM7.00, the directors of Celcom had breached all their duties to Celcom and its shareholders as a collective group, in favour of its one shareholder, Telekom.

There are several potential scenarios which can give rise to situations of conflict for nominee directors.

To an extent, Section 222 of CA 2016 provides a solution to the dilemma by preventing the interested nominee directors from participating or voting in the meeting deciding on such commercial transaction. This solution however, does not apply to a private company unless it is a subsidiary of a public company.

Whilst this may not necessarily result in any harm to the company, it does not jive with the principle of fiduciary duty between a director and a company.

The Australian case of Bennet v. Board of Fire Commissioners of New South Wales4, however, is clear that if the interests of the company and the nominating shareholder hinging on such confidential information are not aligned, any disclosure by the nominee director to its nominator may be considered a breach of duty.

This gets trickier as can be seen in Canada, where failure by a nominee director to disclose to the company information relating to its nominator that is vital to the interest of the company had been found to be a breach of his fiduciary duty to the company in the case of PWA Corp v. Gemini Group Automated Distribution Systems Inc.5

In Malaysia, Section 218(1)(b) of CA 2016 expressly provides that a director shall not use information acquired as a director to gain, directly or indirectly, a benefit for any other person, or to the detriment of the company, except with the consent (or ratification) of shareholders at a general meeting.

However, in the Australian case of Kinsela v Russell Kinsela Pty Ltd (in liq)6 ; it was held that the interest of creditors must be taken into account by the directors when the company is insolvent.7

The corporate primacy approach recognizes the possibility of acting in a manner that is compatible with the interests of both company and appointer.

It gives a leeway to nominee directors to take into account the interest of their appointers, in situations where there is no conflict of interests, or if both interests are aligned. This approach was adopted in the Australian case of Re Broadcasting Station 2GB9.

The consent approach came to light in the Australian case of Whitehouse v Carlton Hotel Pty Ltd10 where it was held that a company which appoints nominee directors may amend its constitution to modify their fiduciary duties.

In the case of Re Southern Countries Fresh Food11, it was held that a director’s duty to act in the best interest of the company is capable of being lessened with the unanimous agreement of the shareholders. In other words, nominee directors’ duty towards the company may be “relaxed”, to allow them to be in favour of their appointer, if it is agreed by the other shareholders of the company.

This is in line with Section 180(4)(b) and 173(2)(b) of the English Companies Act 2006 which allows for adjustment to the duties of directors, to avoid conflicts of interests and to exercise judgment independently through the company’s constitution.

The reality is that nominee directors are constantly faced with apparent conflict of interest, as they are commercially expected to act for their appointers yet the law requires them to act in the best interest of the company.

Common law has shifted from the traditional approach that they must consider the company’s interest at all cost, to a more suitable approach befitting nominee directors that they may take into account the interest of their appointer, when there is no conflict.

In Malaysia, however, the traditional approach is still the basis for which nominee directors must apply in exercising their duties. How far this will evolve remains to be seen.