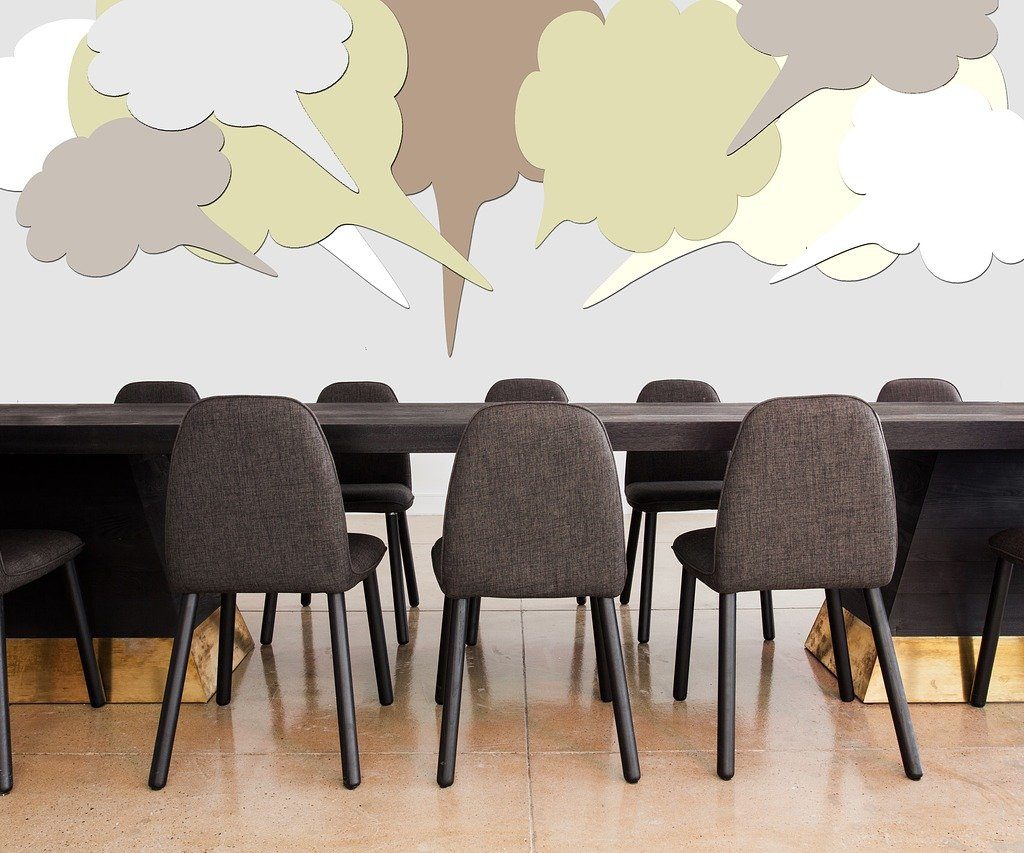 A Case Study on Regulatory Impact Assessment: The Roles of Independent Non-Executive Directors

Earlier on this year, in its annual general meeting a prominent listed company (“the Company”) in the country faced objections from its minority shareholders against its proposed re-election of all its independent non-executive directors (“INEDs”) into the Company’s board of directors.

The minority shareholders’ objection was based on the alleged ineffective or insufficient exercise of supervision and management by its INEDs over environmental, social, and governance (“ESG”) related issues of compliance by the Company. This article will turn in to discuss on the issues arising from the above-mentioned compliance issues and the legal aspect of the roles and responsibilities of independent directors in companies’ corporate governance.

The Company’s Position in Respect of Re-Election of INEDs

It is crucial to take note that the minority shareholders did not vote against the re-election of the Company’s executive directors including the Company founder back into the Company’s board.

The Company had released a press statement explaining the board’s position on proposing re-election of its directors including the INEDs.[1] In summary, the Company stated:

a) due to the current challenging period, re-election of its INEDs is a critical factor in the Company Group’s continued implementation and improvement of its stringent remedial actions on safeguarding the safety, health, and wellbeing of its employees; and[2]

b) the INEDs, through the Independent Directors Committee, were active in meeting regularly to discuss various issues relating to the pandemic, the United States’ Customs Border Protection investigations or enquiries, the risk of global non-regulatory compliance, shareholders’ activism, and ESG matters, among others.[3]

On a separate note, the Company had also emphasised on its ongoing labour management efforts which included efforts such as improvements made to worker accommodations and imposing stricter adherence to standard operating procedures in their factories, which reopened on the 20th December 2020.[4]

The Company also maintains active and regular updates on the Company’s on-going efforts to achieve and maintain persistent compliance of ESG responsibilities, on its website and via its public announcements and disclosures.

The board of a public listed company typically comprises of a mixture of executive and non-executive directors. In layman’s terms, the former are full time employees of the company, and they are responsible for the daily management and operation of the company.

On the other hand, non-executive directors do not manage the company on a daily basis and are usually appointed to oversee and scrutinize the decisions and conducts of the management and the executive directors.

The terms “independent director” and “non-executive director” are currently not defined within the Companies Act 2016.

“a director who is independent of management and free from any business or other relationship which could interfere with the exercise of independent judgement or the ability to act in the best interests of an applicant or a listed issuer. Without limiting the generality of the foregoing, an independent director is one who –

It is imperative to note that, despite the difference in the title, time commitment and remuneration, independent directors generally share the same extent and level of legal accountability and liability of executive directors.

One of the key advantages and legal expectations of having INEDs in a company’s board is to utilise their ability and duty to undertake an independent review and appraisal of the performance and decisions of the executive directors and the management, and to take a lead and an initiative when potential conflicts of interest arise during corporate governance and decision makings.

Academics have commented that board independence is more likely to be achieved and delivered when independent directors:

The general perception and expectation by the investors is that the presence of INEDs will lead to different, and hopefully, better decisions made by the board.[6] It has also been opined that a board that comprises solely executive directors will just be another management forum falling short of the minimum corporate governance standard.[7]

Furthermore, INEDs are perceived and expected to provide the board with knowledge and experience sharing and access to the external environment, allowing the company to leverage on the INEDs’ expertise, experience, prestige, business network and contact.[8] All companies need access to outside resources and networks in order to succeed in the competitive environment today and the INEDs can or are expected to provide that link and connection.[9]

Accordingly, the INEDs’ presence and contribution are crucial in the effective corporate governance of a company as they are in the best position to speak out against unethical practices, wrongdoings or corporate exercises that are unfairly advantageous only to the controlling shareholders.