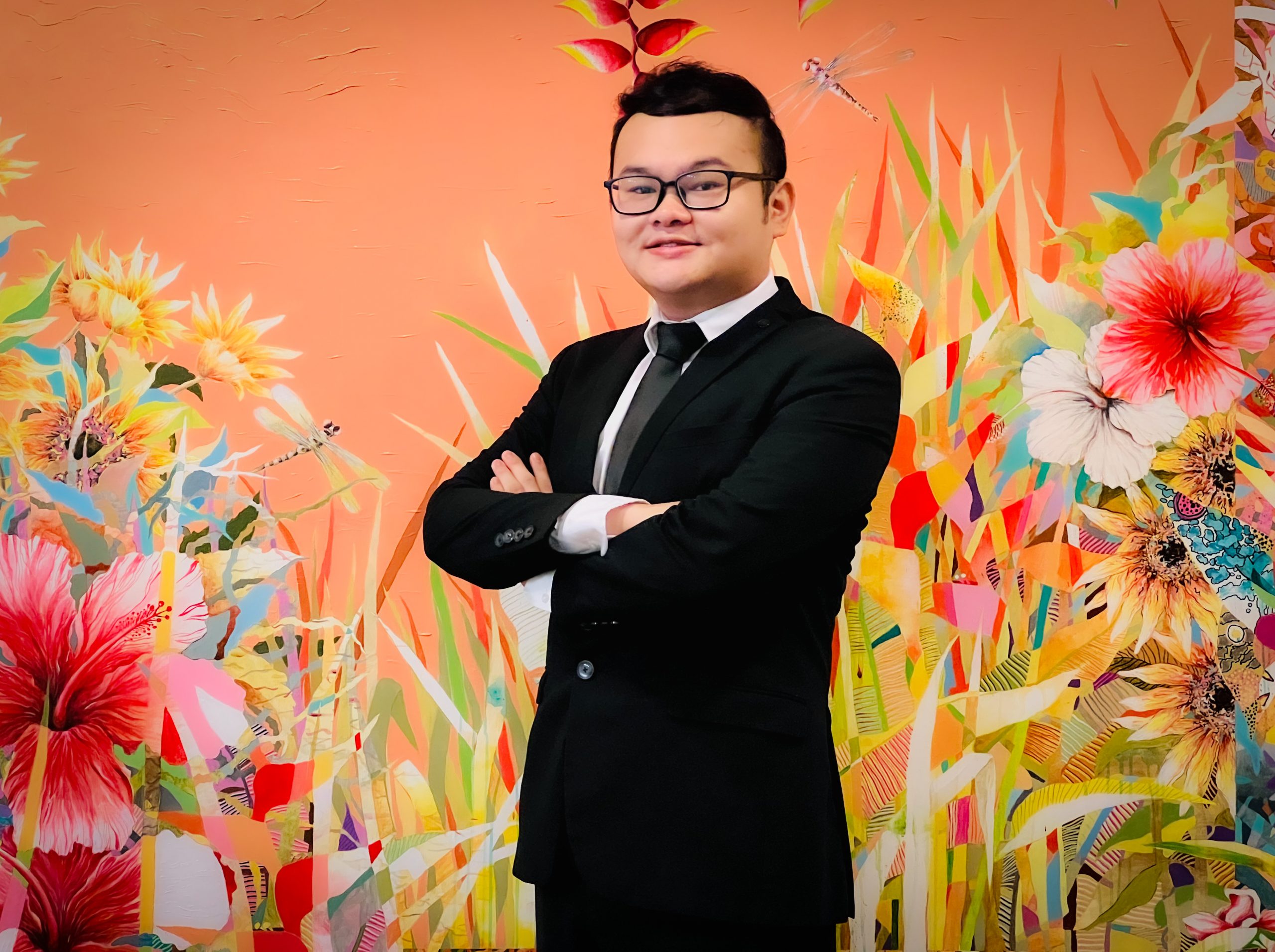 Prior to this, he was an intern in the Chambers of Queenie Hoh Li Chian, where the firm mainly focused on civil litigation. He was given the opportunity to assist with the drafting of cause papers and also being tasked with extensive research.

During his study he received a number of awards such as the Deputy Vice Chancellor (Academic and International) Award at the 33rd UUM Convocation. He is also a receiver for the UUM Dean’s List Awards since his 2nd semester until the end of his LL.B. He is also one of the scholars for the Biasiswa Kerajaan Negeri Sabah, 2016-2020. He is also the recipient of Pelajar Cemerlang STPM – Majlis Anugerah Pelajar Cemerlang Yayasan Wilayah Persekutuan 2016.

On the co-curricular side, he is also an active student participating in events organized by UUM Law School as well as others, such as being the Assistant Director of Legal for Model United Nations (Chapter UUM) and also a remarkable Master of Ceremonies for the university. He was also an active volunteer for events in as well as outside UUM, such as participating for voluntary work through Mobile Court Sabah as well as being the participant for Kunjungi Rumah Seri Kenangan Kangar.