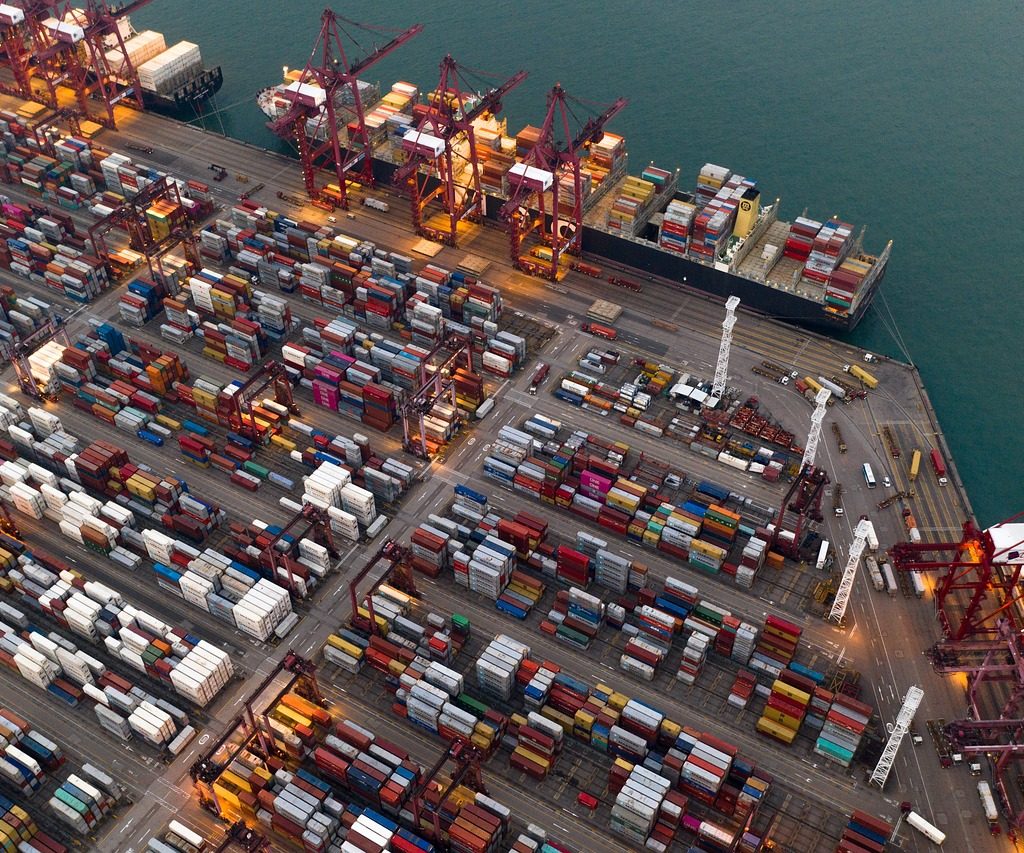 Established in 1995 and based in Geneva, Switzerland, the WTO is the successor to the General Agreement on Tariffs and Trade (GATT), a group founded in 1948 whose rules created the modern multilateral trading system. With the US adversarial Trade Wars introduced by President Trump and the Trade Conflict between Australia and China, the relevance of the World Trade Organisation (“WTO”) is increasingly being questioned. Nonetheless the WTO has introduced the global rules of trade.1

The WTO permits members to impose trade remedies or trade defence measures against imports to protect their domestic industries from unfair practices such as dumping and subsidies, or to cope with a sudden surge of foreign goods2. The WTO trade remedies are instruments to safeguard and defend the interest of domestic industry from unfair trade practice, which have been incorporated by many countries into domestic law including Malaysia.3 Unfair trade practice comes in different forms. In 2021, the US accused China of unfair trade practices such as preferential treatment for state business.4

Malaysia has been a member of WTO since 1 January 1995 and is also a signatory to the General Agreement on Trade and Tariff (“GATT”) shortly after gaining its independence since 24 October 1957. With that, this article focuses on the trade remedies offered by the WTO and how the remedies are then incorporated into the Malaysian law.

The WTO put in the effort to ensure that trading is done fairly and openly by having tariffs and other forms of protection.5 The kind of protection can be in the form of trade remedies. It is permitted under the WTO is to protect local industries from unfair trading are anti-dumping, subsidies and countervailing measures and safeguard measures. These focused trade remedies aim to prevent unfair trading within the international trade between countries. It allows for member states to challenge another member state which is thought to be breaking the rules by imposing limits for unjustified reason.6

There are no WTO laws at the moment that governs unfair trading per se, however, there are a set of rules in relation to this matter.7 As the names suggests, these rules aim to protect against unfair trade especially dumping and subsidisation. As of 31 December 2021, WTO members referred 607 disputes to the Dispute Settlement Body.8 Between 1995 and 2021, more than 479 panel reports were circulated to advance the settle of the 607 disputes.9

Article VI of the GATT and Article 2.1 of the Anti-Dumping Agreement (“ADA”) define “dumping” as the introduction of a product into the commerce of another country at a value lesser than its ‘normal value’. Only dumping causing injury is condemned and potentially subject to anti-dumping measures under GATT and ADA.

Anti-dumping duty levied on certain goods originating from specific trading partner or partners to offset the dumping margin.12 The dumping margin is the remaining total of normal value less the export price.13 ‘Normal value’ under section 16(1) of CADDA means the comparable price actually paid or payable in the ordinary course of trade for the product sold for consumption in the domestic market of the exporting country.14 The normal value can be determined through proper comparison with the sales in the domestic market in the exporting country.15

To date, there are approximately 70 anti-dumping investigations that have been initiated by Malaysia, and over 30 initiations alone were made between 2011 and 2017.21 Recently in 2021, the Government of Malaysia has decided to impose definitive anti-dumping duties on the importation of the stranded steel wires from China, which is equivalent to the amount of the dumping margins.22 MITI conducted and completed a detailed investigation concerning the merchandise in question in accordance with CADDA 1993 and CADDR 1994. MITI will impose 9.47 per cent anti-dumping duties on Silver Dragon Prestressed Materials Co Ltd and 2.09 per cent on Tianjin Dalu Steel Strand for Prestressed Co Ltd and 21.72 per cent on other producers or exporters.23 The Royal Malaysian Customs Department will enforce the collection of anti-dumping duties for 5 years starting from 25 December 2021.24

Article VI of GATT 1994 and the SCM Agreement defined countervailing as a special duty levied for the purpose of offsetting any subsidy bestowed, directly, or indirectly, upon the manufacture, production, or export of any merchandise.26 Prohibited and actionable subsidies can also be offset by the application of a countervailing measure.

The SCM Agreement allows for the member states to use WTO’s dispute settlement procedure to withdraw from the subsidy or remove its adverse effects.27 Additionally, the member state can also initiate its own investigation and eventually proceed to impose extra duty on the subsidised import that injured the domestic market.28

In Malaysia, this trade remedy is governed under the SA 2006 and is a reflection of the WTO’s Agreement on Safeguards.34 The SA came into force on 22 November 2007. As already provided for under the Agreement on Safeguards, the SA reflects the same requirements for a safeguard measure, mainly, there should be a surge in imports must be established, and it must either be shown that the imports caused serious injury;35 or at least carry the threat of serious injury to the domestic industry.36

Ultimately, Malaysia has incorporated the trade remedies into the Malaysian law in accordance with what was provided for by WTO. The trade remedies agreements set out rules that requires the member to follow in the launching, investigation and imposition of anti-dumping, subsidy and countervailing measures and safeguard measures.38

Alternatively, being a member of the WTO is beneficial in a way that it allows Malaysia to enjoy the non-discriminatory treatment of the local products in the WTO members’ markets.