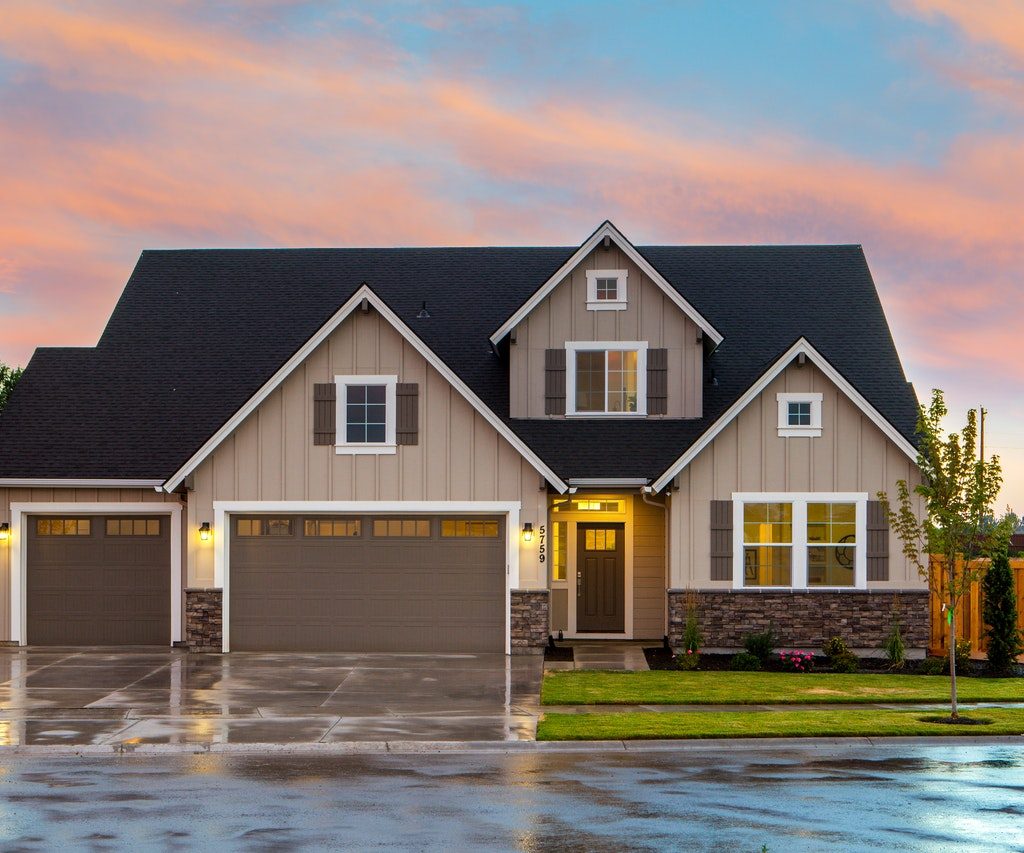 Vacant Possession of Houses: The Darker the Night, The Closer the Dawn for Homebuyers

The Federal Court of Malaysia on 19 January 2021 has ruled in favour of homebuyers concerning the calculation of LAD under a statutory form contract prescribed in the Housing Development (Control and Licensing) Regulations 1989 (“HDR 1989”)[1], and the Court has affirmed a mechanism which intends to protect the interest of the homebuyers of which was previously overturned. Delivering the landmark decision, a five-member bench led by Chief Justice Tun Tengku Maimun Tuan Mat, in a unanimous decision, ruled that the LAD payable by housing developers to homebuyers for the late delivery of houses should be calculated from the date of payment of booking fees and not from the date of the SPA.

Payment of LAD Runs from Date of Payment of Booking Fee

Prior to the enforcement of HDR 1989, the Supreme Court cases of Hoo See Sen[2] and Faber Union[3] decided that the calculation of the LAD must be counted from the date of payment of the booking fee and not the date of the SPA.

After the enforcement of HDR, the Court of Appeal in the case of GJH Avenue[4] held otherwise stating that the calculation of damages must be calculated from the date of the SPA instead. The reason being the words “… from the date of this Agreement” in Clause 23 of Schedule G or Clause 26 of Schedule H of the HDR 1989 is clear and unambiguous.

In the recent case of PJD Regency Sdn Bhd and Tribunal Tuntutan Pembeli Rumah & Anor and other appeals[5], the Federal Court took the same approach and affirmed the Supreme Court decisions. In the delivery of judgment, the Federal Court affirmed that by nature of the Housing Development (Control and Licensing) Act 1966 (“HDA 1966”)[6] being the social legislation, it exists for the protection of the interests of the homebuyers.

The Federal Court also highlighted that Regulation 11(2) of the HDR 1989 explicitly prohibits the collection of booking fees. As such, in deterring the developers over such illegality, the homebuyers should be protected by binding the developers to the booking fees of which they have collected in the event of late delivery of vacant possession.

Notably, the Federal Court in the PJD Regency Case has also confirmed that the relevant date for the purpose of ascertaining the date of completion of common facilities under a statutory agreement made pursuant to the HDA 1966 is the date of certificate of completion and compliance (“CCC”) and not the date of the certificate of practical completion (“CPC”). This is another win for homebuyers, as developers of stratified developments will have to ensure that at the point of delivery of vacant possession, the common facilities must be CCC ready. This has not been strictly complied with by developers in the past.

While accepting booking fees is the usual commercial practice, the Federal Court is determined in opposing any illegal practice and developers will have to be aware of the full extent of the compensation payable by them to the purchasers in the event of late delivery of vacant possession. The Federal Court in Sri Damansara Cases also clarifies the law in calculating the amount of the LAD whereby the rebate on the purchase price granted to the homebuyers should also be taken into consideration.