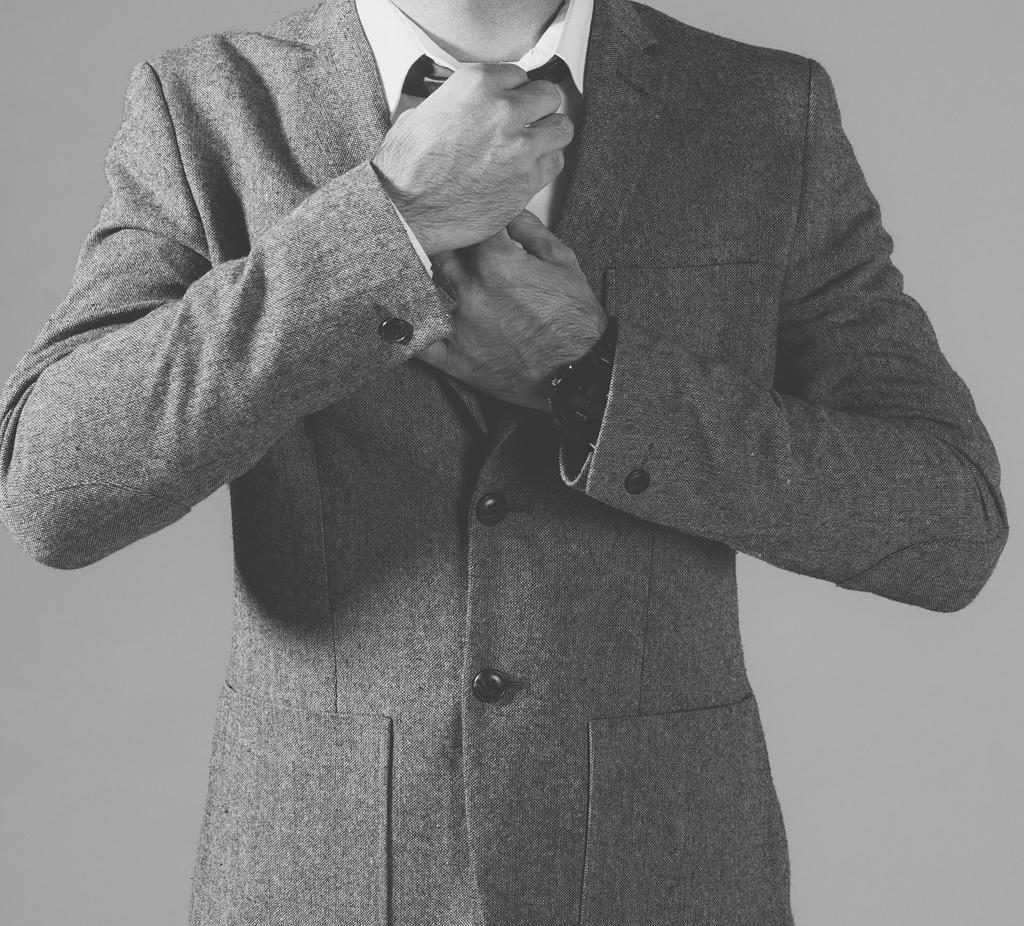 Any additional directors can be appointed at any time after the incorporation of a company. There is no legal limit provided in the CA 2016 in relation to the period of time a director shall remain as a director of a company.

Nevertheless, the CA 2016 provides that an office of a director of a Company shall be vacated if the director resigns his directorship3. When a director resigns from a company, it is the responsibility of the company secretary to see his resignation takes effect by registering it with the Companies Commission of Malaysia.

For that reason, a director is entitled to resign even if his resignation might have a disastrous effect on the business or reputation of the company4.

This case illustrates that a director has the right to resign his directorship. However, the question is whether such right remains intact if a director decides to resign when a company is under liquidation?

Power of a Director Ceases When a Company is Under Liquidation

In a members’ voluntary winding up, a liquidator shall be appointed for the purpose of winding up the company’s affairs and distributing its assets5.

When the liquidator takes over the company, the company continues to exist as a legal entity. However, the power of directors shall cease, by virtue of Section 445(2) of the CA 2016 which provides as follows:

By reading the above provision, it is understood that when a company goes into liquidation, the directors’ powers of managing the company will immediately cease. Therefore, the appointed liquidator is now in control of the affairs of the company.

The Right of Directors to Resign His Directorship

As provided under Section 208 (2) of the CA 2016, a director may resign his directorship by giving proper notice to the company. This principle was illustrated in an English case of Glossop v Glossop where Neville J held as follows:

“I have no doubt that a director is entitled to relinquish his office at any time he pleases by proper notice to the company, and that his resignation depends upon his notice and is not dependent upon any acceptance by the company, because I do not think they are in a position to refuse acceptance.”6

However, it is important to note that the right of directors to resign his directorship is subject to two situations.

Therefore, a director is free to resign his directorship at any time as long as his resignation does not affect the minimum requirement for composition of the board as required under the CA 2016.

Second, for the last remaining director in a company, or in case of a private company having only one (1) director, he shall not resign his directorship until he has called a shareholders’ meeting to receive his resignation notice and to appoint new director(s).8

This approach is also applicable in the case where the sole director is also the sole shareholder.9

A director’s resignation has an immediate effect. Unless the company’s constitution expressly provides that any resignation of a director is valid only upon acceptance by the company, a written notice of the resignation is generally effective from the day of its receipt by the company at its registered office, provided that another date is not specified in such notice of resignation10.

In other words, even after his resignation, a director remains liable for any wrongful acts committed during his tenure as a director of the company.

This principle is illustrated in the case of Sundai (M) Sdn Bhd v Masato Saito & Ors whereby the defendant in this case was a director of the plaintiff (“the company”), thus had a duty to act in the best interest of the company.

Similarly, in a Court of Appeal case of Yap Ke Huat and Others v Pembangunan Warisan Murni Sejahtera Sdn Bhd and Anor, a director was held liable for five (5) claims against him which include claims for breach of contract and fraudulent breach of trust. Although there was reference in his affidavit that he has ceased to be a director of the company, the acts complained of by the plaintiffs were against him personally and committed before his resignation as a director13.

When a company is put under a members’ voluntary winding up, a liquidator is appointed to take over the affairs of the company. At this stage, power of directors cease. However, a director’s right to resign his directorship remains intact.

A director has the right to resign his directorship at any time by serving a written notice to the company at its registered office, even when the company is under liquidation.

Furthermore, since a director’s resignation from a company is not subjected to any fiduciary duty, his right to resign his directorship is not forfeited even though the company is under liquidation.

Nevertheless, despite a director having the right to resign when a company is under liquidation, his resignation will not prevent him from being found liable for any wrongful act committed during his tenure as a director of the company.