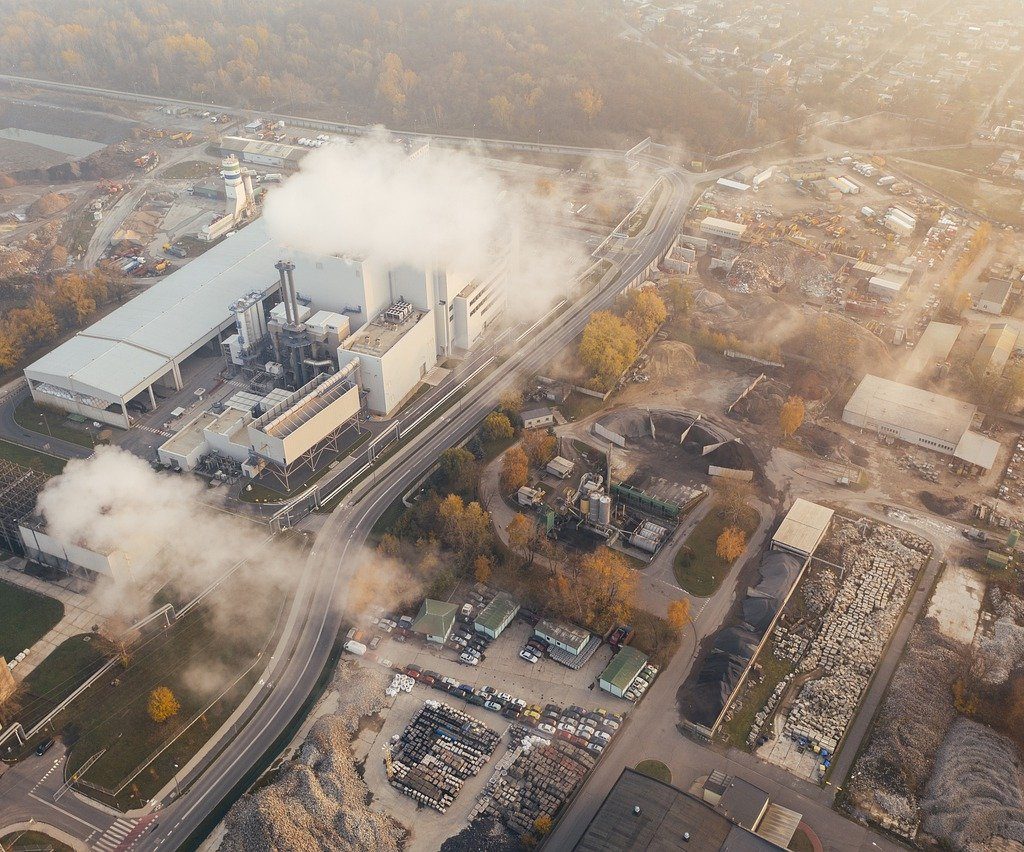 The Laws Relating to Zero Emissions in Malaysia

In December 2021, Malaysia experienced three (3) consecutive days of heavy downpour, constant rain on an unprecedented scale affecting eight states. The country suffered an estimated loss of Ringgit Malaysia Fifteen Billion (RM 15,000,000,000.00) to the Malaysian economy,1 close to seventy thousand (70,000) victims affected2 and most unfortunately, a total of fifty-four (54) deaths and two (2) people missing.3 Described as a one in 100-year weather event,4 was this catastrophe a result of nature running its course, an act of God? Or was it caused by the acts and omissions of mankind?

Experts believe that one of the main causes of the flood is due to climate change. Environmentalist, Dr Renard Siew claims that the flood “is a clear example of an unpredictable weather event as a result of high carbon emissions”.5 It is clear that climate change (more specifically, global warming due to carbon emissions) has contributed to this disaster, and many others throughout the globe.

Thus, it is imperative that the necessary remedial action, including the enactment of laws regulating climate change, is taken by those responsible to combat this ever-growing global issue. This article seeks to explore the laws governing carbon emissions in Malaysia.

In Malaysia, the Environmental Quality Act 1974 (“EQA 1974”) is the main legislation which governs the protection and conservation of the environment. Section 21 and 51 of the EQA 1974 provides the Minister charged with the responsibility for environment protection, the power to create regulations which specify the acceptable conditions for the emission of environmentally hazardous substances and pollutants as well as regulations prohibiting the emission into the environment of any gaseous matters.

In exercising the powers conferred to it under Section 21 and 51 of the EQA 1974, the Minister has created several regulations which govern carbon emissions in Malaysia, most notably the Environmental Quality (Clean Air) Regulations 2014 (“Clean Air Regulations”) which provides that an owner or occupier of a premise involved in any activity or industry listed in the First Schedule of the Clean Air Regulations, including power plants, waste fuel plants, asphalt mixing plants and others, shall incorporate measures to reduce the emission of air pollutants into the atmosphere in accordance with the Best Available Techniques Economically Achievable.

Further to the above, the Minister has also created regulations governing the emission of pollutants from different type of vehicles such as motorcycles and vehicles equipped with petrol and diesel engines. The said regulations provide that the engine of such vehicles must not emit pollutants in excess of the prescribed limit provided under the regulations.

Compliance by vehicle manufacturers of these regulations will in effect, reduce the amount of vehicles on Malaysian roads which emit harmful levels of pollutants that shall translate to the reduction of carbon emissions by Malaysian vehicles.

In 2011, the Renewable Energy Act 2011 (“REA 2011”) was passed by Parliament which aimed at increasing the production of green energy. The REA 2011 provides incentive for the generation of electricity from renewable resources by introducing a feed-in tariff scheme which gives feed-in holders a premium for each unit of electricity that is generated using renewable resources.

Those who wish to participate in this scheme must firstly obtain a feed-in approval from the Sustainable Energy Development Authority (“SEDA”), the administrator and implementing agency of the scheme. The REA 2011 is one of the notable efforts by the Government to encourage companies to invest in the production of renewable energy, moving away from the unsustainable fossil fuels which is undoubtedly one of the highest contributors of carbon emission and global warming.

Under the Paris Agreement, Malaysia is committed to reduce the emission of greenhouse gases by forty-five percent (45%) by 2030, in which thirty-five percent (35%) is unconditional and the remaining ten percent (10%) is conditional upon the receipt of climate finance, technology transfer and capacity building from developed countries.7

In respect of the Paris Agreement, Malaysia has showed its further commitment in saving the environment by updating its Nationally Determined Contribution (“NDC”), as follows:

a) increase the unconditional reduction intensity by ten percent (10%); and

Such show of commitment would mean more efforts, policies and principles to be formed by Malaysia in the effort to cut down carbon emissions. Following this direction, the stakeholders, which includes the Ministry of Environment and Water, the Ministry of Finance8 and Bursa Malaysia are working on the development of a Voluntary Carbon Markets (“VCM”).

VCM is a platform that conducts carbon credit trading between green asset owners and others with the sole-objective to move towards low-carbon practices.9 Malaysia is also in the initial stages of the development of Long-Term Low Emission Development Strategy (“LT-LEDS”). LT-LEDS primary role is to formulate strategies and actions for the mitigation of greenhouse gas emissions in Malaysia’s key economic sectors which include the manufacturing and processing industry sector, agricultural sector and waste sectors.10

The Minister of Environment and Water of Datuk Seri Tuan Ibrahim Tuan Man in a statement stated that the economic instruments such as carbon pricing including carbon taxes and domestic carbon trading schemes will be introduced under the LT-LEDS.11

Additionally, pursuant to the Paris Agreement, industry leaders such as PETRONAS and Shell Malaysia have shown its commitment towards achieving the net zero carbon emissions goal by among others:

d) and reduction of hydrocarbon flaring and venting.12 13

The initiatives by PETRONAS and Shell Malaysia shall hopefully serve as an example for other companies, especially companies in the oil and gas industry to take action on the issue of climate change.

Given the seriousness of the environmental issues and setbacks detailed in the IPCC Sixth Assessment Report, the international parties together with Malaysia must work more efficiently to ensure the sustainability of the environment for our future generation.

Environmentalists have warned us time and time again that appropriate measures must be taken now to combat climate change. We can no longer ignore these messages and we must act on it to prevent climate change related disasters, such as the 2021 Malaysian floods from reoccurring.

The authors of this article hope that Malaysia shall take the issue of climate change more seriously by enacting more efficient laws to reduce carbon emissions and adopt proper enforcement of such laws.