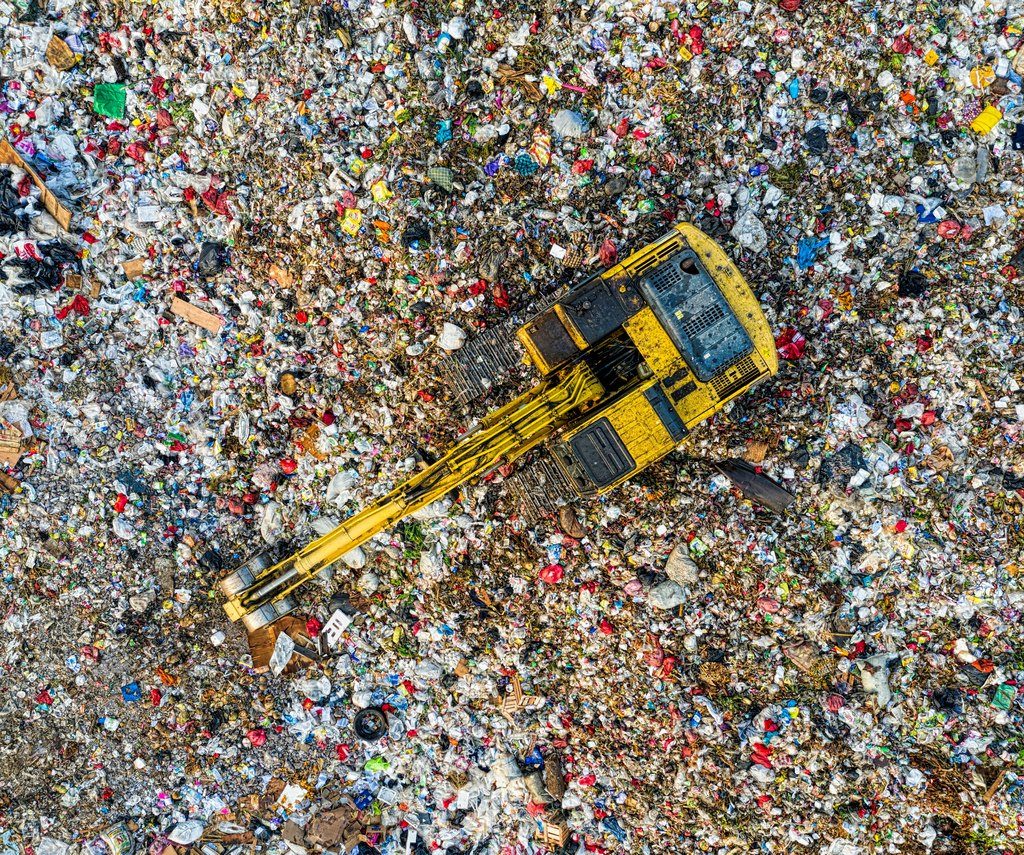 The Law Relating to Anti-Dumping (Part 1)

Article VI of the GATT provides for the right of contracting parties to apply anti-dumping measures, i.e. measures against imports of a product at an export price below its “normal value” (usually the price of the product in the domestic market of the exporting country) if such dumped imports cause injury to a domestic industry in the territory of the importing contracting party[1].

The Implementation Agreement contains important provisions, conditions and scopes on imposition of anti-dumping measures that signatory members have agreed to observe as a matter of principle.

The GATT members including Malaysia have specifically agreed that:

“An anti-dumping measure shall be applied only under the circumstances provided for in Article VI of GATT 1994 and pursuant to investigations initiated and conducted in accordance with the provisions of this Agreement[2]” (“Agreement” in this context refers to the Implementation Agreement).

On the domestic front Malaysia has enacted the Countervailing and Anti-Dumping Duties Act 1993 (“the 1993 Act”) over 25 years ago, incorporating and implementing as far as practicable important provisions of the Implementation Agreement into locally enforceable anti-dumping laws.

As far as anti-dumping activities are concerned, the 1993 Act was passed in Malaysia as an act to make provisions for the investigation and determination of the dumping of merchandise imported into Malaysia, the imposition of anti-dumping duties and other matters connected therewith[3].

The Malaysian regulatory authority which has been entrusted to enforce the 1993 Act is the Ministry of International Trade and Industry (“MITI”). According to MITI, the legal objective of the 1993 Act is to empower the investigating authority (i.e. itself):

“to take remedial measures against unfair trading by foreign manufacturers/exporters and to provide a framework for investigating allegations of injury caused by dumped or subsidized imports[4]”.

“For the purpose of this Agreement, a product is to be considered as being dumped, i.e. introduced into the commerce of another country at less than its normal value, if the export price of the product exported from one country to another is less than the comparable price, in the ordinary course of trade, for the like product when destined for consumption in the exporting country[5].”

“the importation of merchandise into Malaysia at less than its normal value as sold in the domestic market of the exporting country .”

Being the relevant regulatory authority and law enforcer in Malaysia, MITI further elaborates the meaning of dumping as follows:

“Dumping occurs when the export price of the product in Malaysia is less than the “normal value” of the same or “like product” in the domestic market in the country of export or origin. In other words, dumping is an international price discrimination whereby a company charges more in its home market than in the export market[7] .”

To establish the existence of dumping, all legal components of the definition must be identified, including the ascertainment of the “normal value” component.

“the comparable price actually paid or payable in the ordinary course of trade for the like product sold for consumption in the domestic market of the exporting country[8].”

“the price paid in the ordinary course of trade in the domestic market of the country of export. Sales used to ascertain normal value must be profitable and unaffected by any relationship between buyer and seller[9].”

Nonetheless, where there are no sales in the domestic market of the exporting country or when such sales do not permit a proper comparison, normal value may be ascertained based upon:

a. sales by the manufacturer/ exporter to a customer in an appropriate third country; or

b. the cost of production plus a reasonable amount for administrative, selling and general costs and profit[10]. The amount for selling, administrative and other general expenses and for profits shall be based on actual information pertaining to production and sales in the ordinary course of trade of the like product by the exporter or producer under investigation[11].

Under the 1993 Act, export price is defined as:

“The export price shall be the price actually paid or payable for the subject merchandise[12].”

“the price actually paid or payable for the “subject merchandise” (alleged foreign products that are sold in Malaysia at dumped prices[13].”

In cases where there is no export price or where it appears that the export price is unreliable because of association or a compensatory arrangement between the exporter and the importer or a third party, the export price may be constructed on the basis of the price at which the subject merchandise is first resold to an independent buyer[14].

Once the normal value and export price are ascertained, the 1993 Act stipulates detailed principles on comparison of the two, including the following main principles:

a. A fair comparison shall be made between the export price and the normal value[15].

b. The comparison shall be made at the same level of trade, normally at ex-factory level, and in respect of sales made at as nearly as possible the same time and due account shall be taken of other differences that affect price comparability[16].

c. Where the normal value and the export price as established are not on a comparable basis, due allowance, in the form of adjustments, shall be made in each case, on its merits, for differences in factors that are claimed, and demonstrated, to affect prices and price comparability[17].

As a result of the comparison, a dumping margin shall be identified and ascertained.

Under the 1993 Act, dumping margin is defined as:

“the amount by which the normal value of a merchandise exceeds the export price.[18]”

MITI defines dumping margin as the difference between normal value and the export price[19].

MITI is empowered to impose an anti-dumping duty on a subject merchandise as a remedial measure[20].

The 1993 Act provides the amount to be imposed for anti-dumping duty as follows:

“The amount of anti-dumping duty to be imposed —

a. shall be equal to the dumping margin determined to exist with respect to the subject merchandise; or
b. if the Government determines that a lower anti-dumping duty will be sufficient to eliminate the injury, may be such lower duty[21].”

Investigation into and Finding of Dumping Activities

Before MITI imposes anti-dumping duties, it will usually have to initiate an investigation and make a finding pursuant to the 1993 Act as follows:

“The Government may initiate an investigation to determine the existence, degree and effect of any alleged dumping upon the submission of a written petition by or on behalf of the domestic industry producing the like product[22].”

A petition is commonly filed by trade representatives of the particular domestic industry such as trade associations and also relevant business manufacturers etc. In Malaysia, as an example, a trade association that have in the past filed petitions alleging the existence of dumping activities include the Malaysia Steel Association[23]. Once a petition is received, both the Implementation Agreement and the 1993 Act have detailed provisions governing the investigation procedures. The discussion and review of this aspect are beyond the scope of the current article and will be discussed in the future articles of this topic.

Those more likely to be affected by the 1993 Act include the following groups:[24]

1. producers/manufacturers of any products;
2. traders or businessmen whose commercial activities depend (directly or indirectly) on a Malaysian industry;
3. an exporter or an importer in Malaysia;
4. an overseas exporter who exports products into Malaysia.

Participants from the above groups shall therefore always take steps to know more of the above laws and policies including latest developments which often directly affect their subsequent trade decisions, planning and activities.