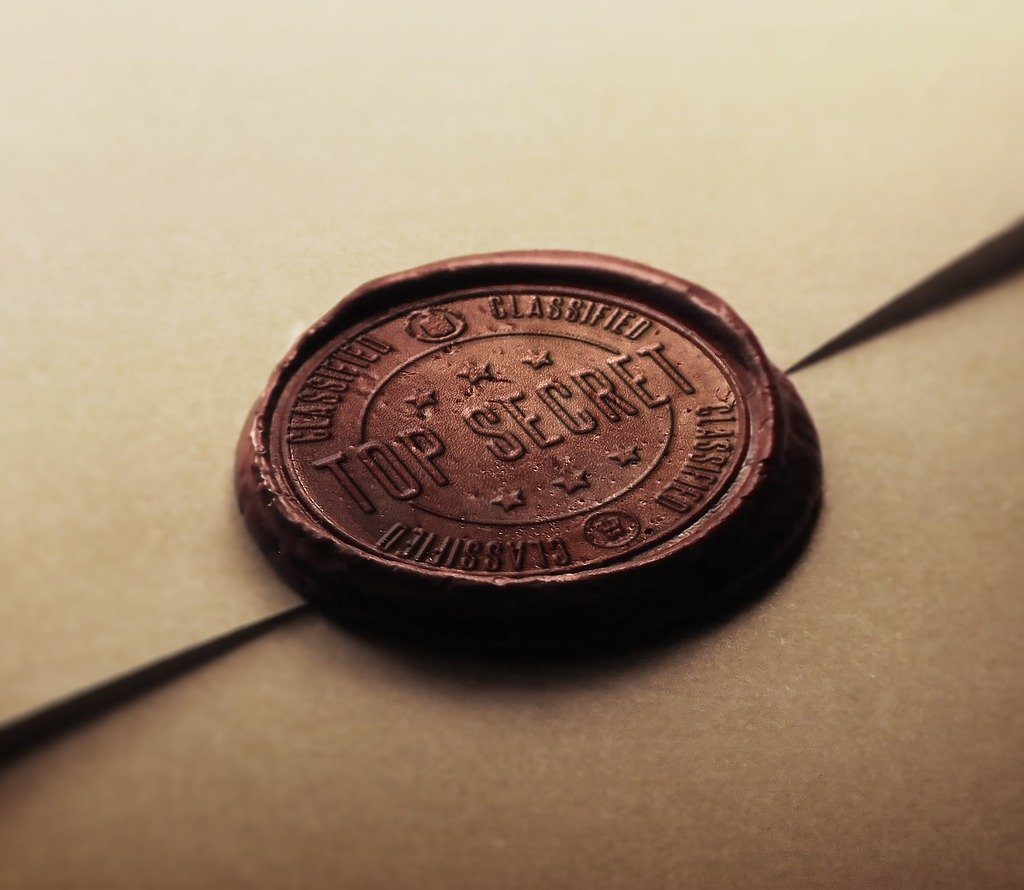 The Law of Confidence in Malaysia

An employee’s obligation of confidence applies to his employer’s trade secrets4 such as manufacturing processes, secret formula, cost prices, quoted prices, specific needs and requirements of the customers and suppliers, status of all on-going negotiations with the customers, and price list.5

However, it has to be borne in mind that not all information will be classified as confidential. A former employee is not prevented from using the skill and knowledge in his trade of profession which he has acquired in the course of his employment.6 On termination of employment, only information that qualifies as a trade secret or its equivalent would be protected.

Elements to Prove Breach of Duty of Confidentiality

Duty of confidentiality can be traced back to the case of Coco v AN Clark (Engineers) Ltd [1969] RPC 41 wherein the court held that that there are three elements essential to a cause of action for breach of confidence namely:-

a) that the information was of a confidential nature;

b) that it was communicated in circumstances importing an obligation of confidence; and

c) that there was an unauthorised use of the information.

In deciding whether or not there is a breach of confidentiality committed by an employee, our courts have applied the principle formulated in the abovementioned case. The High Court in the case of Rotta Research Laboratorium SPA & Anor v Ho Tack Sien & Ors (Chai Yuet Ying, third party) [2015] 4 MLJevi 222, applied the three elements cited above in deciding that the Defendants had breached their duty of confidentiality as all three elements in the case of Coco v AN Clark (Engineers) Ltd were fulfilled.

In this case, the court found that the Plaintiff’s information was of a confidential nature as the information includes detailed pharmaceutical data of a type of drug called Viartril-S and its manufacturing process. The Defendants too had access to the Plaintiff’s database of its distribution network, lists of customers and marketing information concerning the sale of Viartril-S. The confidential information was communicated in circumstances importing an obligation of confidence as the Second Plaintiff trusted the Defendants and made available their trade secrets to the Defendants so that they could perform their job as an employee and consultant of the Second Plaintiff respectively.

The court found that the Defendants within a year after becoming involved with the registration of Viartril-S manufactured a similar type of drug, Artril 250. The Defendants then had successfully registered the product with unusual speed which indicated that the Defendants must have put into use the confidential information obtained in the course of their employment with the Second Plaintiff into the manufacturing of Artril 250 to their benefit.

It is sufficient for the employer to prove that there is a likelihood of damage such as proving that the goodwill of a business or its reputation is injured.

On the other hand, if the employer could demonstrate that there exists a real risk of future injury, the employer would be granted a permanent injunction.8 When seeking for an injunction, the employers have to first properly identify the confidential information or else it may be difficult to enforce the said injunction.9