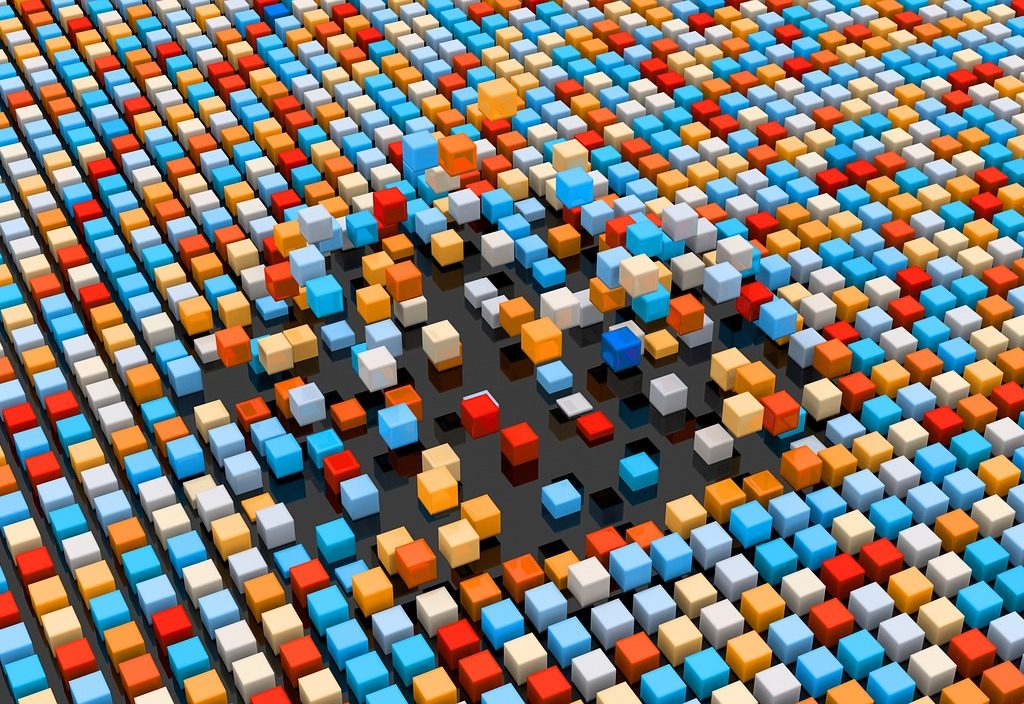 Recently, the Malaysia Competition Commission (“MyCC”) released a Consultation Paper on the Proposed Amendments to the Competition Act 2010 (“Act 712”) inviting the public to share their feedbacks by 27 May 2022.1

Despite the contribution of mergers to a functioning economy, unregulated mergers may reduce the number of competitors in a market, strengthen the position of one firm or increase barriers to entry to new entrants. In the long run, mergers may create anti-competitive effects that are detrimental to the consumers.2

Cartels are often viewed as the supreme evils in competition law. Some enterprises would utilise mergers to avoid being termed cartels. In essence, MyCC views the merger control regime as a preventive measure that would go hand in hand with the current enforcement measures that regulate post-merger conducts3.

Under the proposed amendments, the merger control regime would be implemented as follows:

Any Merger or anticipated merger that may result in a substantial lessening of competition (“SLC”) within any market for goods or services.

Any merger or anticipated mergers transacted within and outside of Malaysia that has an effect on competition in any market in Malaysia.

(e) Obligation Not to Consummate an Anticipated Merger

Any anticipated merger which is subject to the mandatory notification shall not be consummated until a decision is made by MyCC.

– will not lead to SLC in the market; or

– will result to SLC in the market, but the merger or anticipated merger was cleared following the commitment to address the SLC.

The Impact on Businesses

If the proposed amendments on the merger control regime is approved by the Parliament, businesses would have to consider, among others, the possibility of the proposed merger to be approved by MyCC, the review period, and the potential commitments in addressing the SLC that are likely to be imposed by MyCC.

For businesses, the new merger control regime may be seen as a regulatory hurdle in relation to deal making. The new regime may add uncertainties to the timeline and the structure of the proposed deals. Nevertheless, the proposed amendment is anticipated to make the Malaysia’s competition law in line with international practices.5 The practice standard and the review process undertaken by MyCC will be the ultimatum in determining the impacts of the merger control regime on the businesses.

Constitutional and Legal Framework for Sarawak, Malaysia: What Foreign Investors Need to Know?