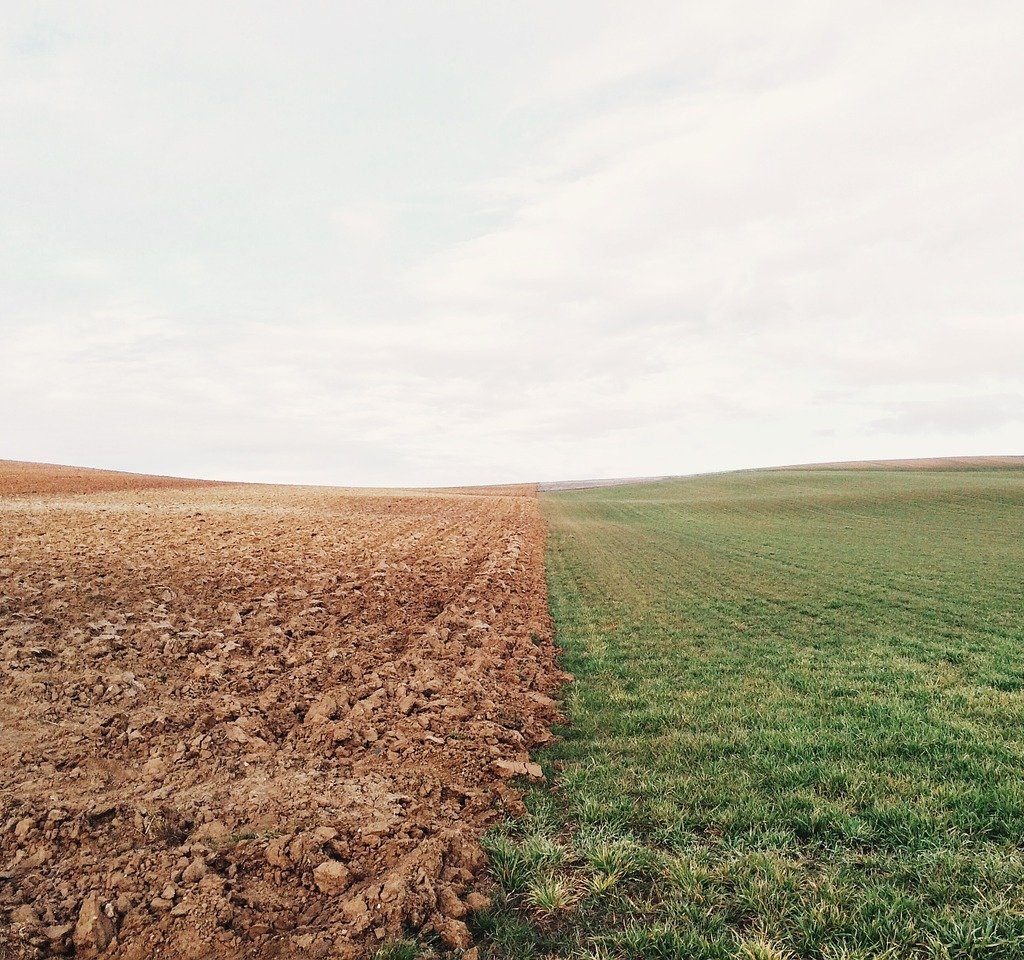 The syndicated loan market, in Europe, the USA and Asia, has quite naturally evolved over time, and the past 20 years are clear evidence of this: from the Enron and WorldCom period where many companies, including some with good credit ratings, faced severe financial difficulties, to the abundance of cheap credit pre-2007 crisis and the drain from the bank debt market which followed.

The market and the terms on which lending is made have correspondingly adapted to the changes, tilting the advantage alternatively towards the banks (when creditworthiness and liquidity are an issue) and the borrowers (when banks compete for business in a context of low interest rates, relatively low default rates and strong liquidity in the debt markets).

The documentation used for syndicated loans – e.g. the Loan Market Association templates in cooperation with the Association of Corporate Treasurers – reflects the changing legal preoccupations of the market; the level of due diligence, the pricing of the deals (higher margins and higher upfront fees reflecting the relative scarcity of capital and the increased underwriting risks) and, where applicable, leverage and equity skin-in-thegame are also key elements of this.

The LMA/ ACT credit facility agreements, whether for investment grade or leveraged transactions, seek to enable the parties to address these changes by providing generally accepted clauses or framework provisions for negotiation.

Nonetheless these agreements are just models, and even if they tend to assume UK loans made under English law (and for the leveraged model, LBOs), many lenders around the world use them as starting points for their own regional activities (and corporate facilities for sub-investment grade and crossover credits). Amendments (which can be significant) are required to reflect the particulars of a given deal, borrower-specific issues and areas where the market is ahead of the model agreement.

The bargaining power of the lenders and borrowers translate visibly in the restrictive covenants (and undertakings and representations): from a complete set of incurrence and maintenance covenants for leveraged facilities to limited covenants for investment grade borrowers, but also ‘covenant-lite’ deals (facilities containing no financial covenants but a debt incurrence test instead) in the pre-credit crunch exuberance of the leveraged market, banks are under pressure to drop covenant protections which prudent lenders would normally be seeking to afford them early warnings signs of credit issues (financial covenants) or of business hazards (such as restrictions on acquisitions), so that the frontier between leveraged and investment grade becomes blurred.

Where financial covenants apply, arrangers restrict the use of equity cures allowing borrowers to avoid a breach during a period of sub-par performance or their tolerance for breaches on a particular test date if the covenants were met on previous test date (‘covenant mulligan’ typically reserved for the better credits only).

A balance needs to be struck between conditions that asphyxiate the business and the chances of default; key terms for counsel to advise on include: qualification by reference to material adverse effect (MAE) and how it should be defined, permitted asset disposals, default thresholds, baskets of permitted indebtedness (and the definition of financial indebtedness itself), grace periods, carve outs to the negative pledge, material adverse change event of default, etc.

Borrowers also have the opportunity to limit their warranties and representations to companies that are ‘material’ (a concept to be agreed on a case-by-case basis) to avoid issues in non-key companies and lessen its monitoring burden.

Borrowers and lenders will also often seek different options for mandatory and voluntary prepayment and cancellation which need to be addressed with care.

Where the debt is part of a wider funding exercise – for an acquisition in particular – senior lenders will be keen to ensure that they achieve the structural and/ or contractual subordination that they need, ensuring their priority ranking to the source of income and the assets of the borrower or group.

This is an area where a clear understanding of the local law on enforcement in case of default or insolvency, or the mechanism for out-of-court arrangements between creditors (and making sure they have a seat at the table), as well as the strength of the securities given, is essential to all parties.

And so is the case of the indemnities to the finance parties required of the borrower which can be extensive (including in respect of tax matters) and the set-off provisions enabling lenders to cancel out debt owing by them to the borrower to cover their exposure to it.

The financial (and tax) features of the facilities may vary greatly, from conservative with amortising term loans only and no non-amortising loans, to the revolver of an investment grade facility, to borrowerfriendly such as allowing the borrower to freeze cash payments and elect to deliver a 50 basis points higher PIK return instead of cash (‘equity toggles’ in acquisition finance transactions) or the right to take out a dividend before the bank debt has been repaid.

Certain facilities will include a US dollar and euro swingline option, and a letter of credit issuance feature with a designated issuing bank. Depending on the credit of the borrower, interest margin may be a fixed or ratchet by reference to its leverage ratio or credit rating.

Tax advice is required to ensure that the gross-up obligation of the borrower is not triggered involuntarily by the jurisdictions of the lenders.

If corporate failures can hit lenders very hard, underwriting risk, at the other end of the deal is also a concern for lenders. As uncertainty in the market increases, they look to limit the risk of having to hold substantial commitments if syndication is unsuccessful e.g. by requiring more flexibility in agreeing that they can unilaterally vary the structure, terms and pricing of a deal and place the debt with non-bank lenders such as hedge funds, CDOs, CLOs and other types of institutional investors (which incidentally may affect the confidentiality protection that banks afford their clients) or simply by including a ‘Most Favoured Nation’ clause for the benefit of those committing early or permitting the arranger to sell down its commitment at any price to reduce its exposure once the deal is closed.

Where the syndication is too difficult, facilities can be placed amongst a club of relationship banks willing to ‘take and hold’ the debt, although this requires all the lenders to pre-agree the terms.

Conversely, borrowers’ risk to flexible syndication is to end-up with a (too) large syndicate with non-bank lenders with which the ongoing relationship for the term of the loan(s) may be more difficult.

Therefore it is important that borrowers have some flexibility to make changes to the terms without the need for unanimous lender consent, with a super-majority or with the consent of the majority and the affected lenders only.

Borrower-friendly terms such as ‘yank the bank’ and ‘snooze and lose’ enable borrowers to manage out non-consenting lenders or ignore their vote on decisions put to lending group in certain, well defined, circumstances – which their counsel can help them tailor to best effect.

Other recent developments require counsel’s advice and experience of the world markets: the appropriateness and definition of alternative benchmarks in light of the proposed reforms to LIBOR and EURIBOR; the risk of Eurozone fragmentation and the effect that a change in euro membership might have on loans or payments denominated in euro; the extra-territorial effect of certain new foreign regulatory regimes such as the US Foreign Account Tax Compliance Act (FATCA); and compliance with an increasing number of anti-bribery and corruption and sanctions legislation around the world.

It is important to remember that most borrowers have the opportunity, if well advised, to challenge and push-back on many “market standard” terms. As often, the true risk balance of the transactions lies in the details of the terms to which borrowers need to be very attentive.

Pierre was a partner in US Law Firms Greenberg Traurig and McDermont Will & Emery based in London. As an associate, he has worked in New York, Milan and London with Clifford Chance and White & Case.