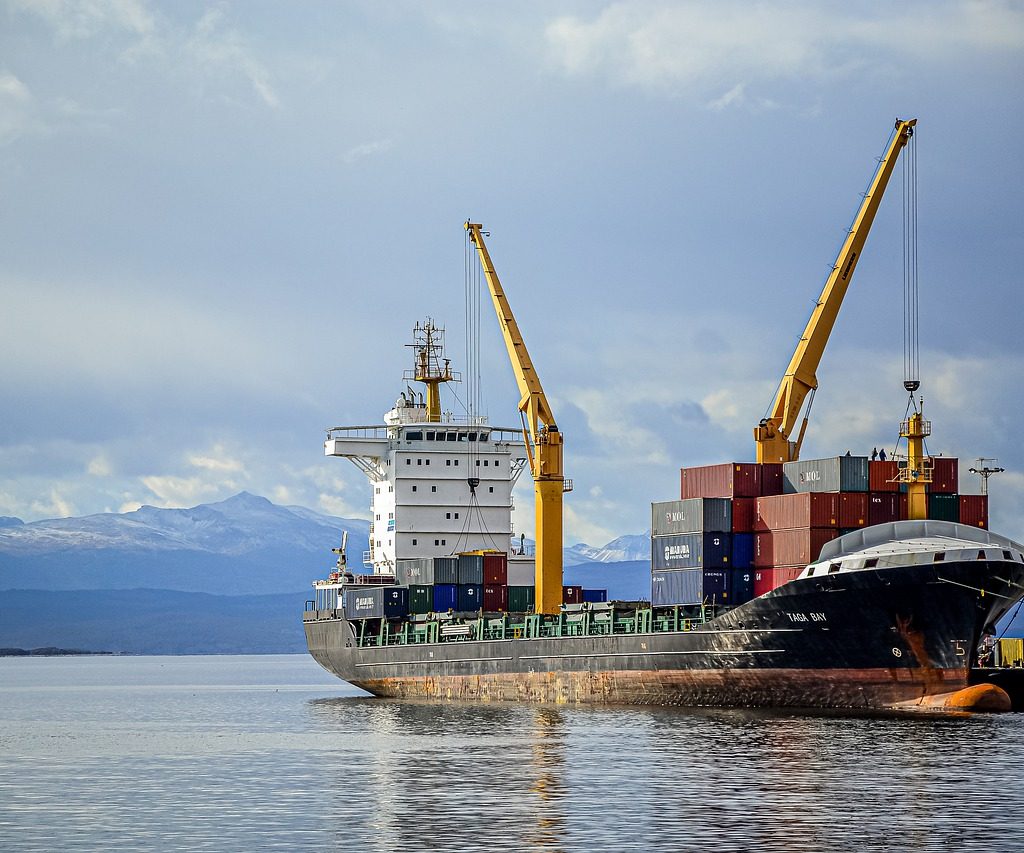 Maritime cases often involve issues of international law. The carriage of goods across nations separated by sea is often done by shipping lines of various nationalities. For instance, goods exported from Korea to Malaysia may be carried by a Japanese shipping line. Issues of international law abound when the sales contract apply Korean law and the bill of lading apply Japanese law. When the ship collides with a Russian ship in the Straits of Malacca and the parties are called upon to provide a General Average bond, what is the importer to do? Who is he to claim from?

Welcome to the realm of maritime law and conflict of laws. This is a realm maritime lawyers are familiar with. It is crucially important that the Judge/Arbiter is able to understand the legal and technical issues involved in these maritime cases. In Malaysia, the importance of having a specialist Admiralty Court (“Court”) gained impetus from the needs of the industry and this culminated with the setting up of the Court in October 2010.

A common order issued by the Court is the Warrant of Arrest (“Warrant”). This Warrant once executed on the vessel will prevent the vessel from leaving the Court’s jurisdiction. It is a powerful remedy which can result in quick settlement or the sale of the arrested vessel.

The industry quickly embraced the Court as a preferred means to resolve shipping disputes, as the Court possessed several important attributes. In line with an Arbitration friendly stance, Vessels can be arrested in aid of intended and ongoing Arbitration.

The appointment of an Admiralty Judge meant that the cases will be heard before a specialist arbiter, who better appreciates the industry and the technical aspects of a shipping claim. The realm of admiralty practice with its in rem procedure and technical aspects is not easily understood by generalist judges, and the industry and shipping lawyers no longer have to delve into the basics of the law every time a shipping case is argued.

The other attribute that is appreciated by the users of the Court is that the Court operates within a nine-month deadline in which the Court will strive to complete a trial from the date of the filing of the writ. The other apparent benefit of the Court is that there are nominal costs as the only costs parties need to incur are the court filing fees. Thus, the Court offers plenty to litigants – a specialist judge, speed and costs. These benefits were traditionally only found in the realm of Arbitration.

Admiralty jurisdiction under the Court exercises “the same jurisdiction and authority in relation to matters of admiralty as is for the time being exercisable by the High Court of Justice in England under the UK Supreme Court [ now Senior Courts] Act 1981.

Traditionally, the admiralty jurisdiction was limited to hearing claims falling under Sections 20(1) and (2) of the UK Supreme Court Act 1981. Under the Admiralty Court Practice Directions, the categories of cases that can be heard by the Court was expanded from the 18 categories of Admiralty matters within s.24 (b) of UK Supreme Court Act 1981 as applied by the Courts of Judicature Act 1964 to include the following:

i. Claims relating to carriage of goods by sea;

ii. Limitation of actions for maritime claims, including actions seeking to limit liability or for extension of time where the limit of liability or the time for commencement of proceedings is prescribed by maritime convention or legislation;

iv. Disputes arising from shipbuilding agreements, including issues with regard to the construction, design, maintenance and repair of ships;

v. Disputes arising out of the sale and purchase of ships;

vi. Civil claims arising out of marine pollution Marine or shipping related agency, freight and multimodal transport and warehousing of goods at any port in Peninsular Malaysia;

vii. Claims related to ship financing and documentary credit for the carriage of goods by sea;

viii. Death or personal injury, loss or damage arising out of a marine activity in or about a marine facility, which includes ports, docks, berths or any form of structure defined as a ‘ship’ under maritime law;

ix. Civil claims arising from any breach of any marine regulations, notices, by-laws, rules or guidelines;

x. Disputes pertaining to the welfare of any seaman, including wages and contract of service; and

The expanded jurisdiction allows for the specialist adjudication of the Court to be applied to shipping-related activities such as marine insurance and freight forwarding and will spur the growth of the maritime connected activities which now has an important specialist venue for dispute resolution. Invoking In Rem jurisdiction – Ship Arrest, the Court accepts the filing of both in rem and in personam writs/actions. Under the expanded jurisdiction of the Admiralty Court where the Defendant does own vessels or where the claim does not concern an unidentified vessel, the case can be initiated by the filing of an in personam writ. Where the claim involves a substantial Malaysian ship-owner, the filing of an in personam action will be sufficient as there would be adequate resources within jurisdiction to levy execution without a ship arrest.

This is invoked whenever any party intends to proceed with the arrest of a vessel. Traditionally, this is applied for at the Court in the jurisdiction where the vessel is located. The Court jurisdiction is not limited to the geographical jurisdiction of the Kuala Lumpur High Court, but is within the whole of Peninsular Malaysia and the Federal Territory of Labuan. Recent developments include Arrest Warrants issued by the Court being executed against vessels in East Malaysia.

Strategic Management of Your Inbound Mergers & Acquisitions Exercise in Malaysia

Addressing Climate Change in Your Business