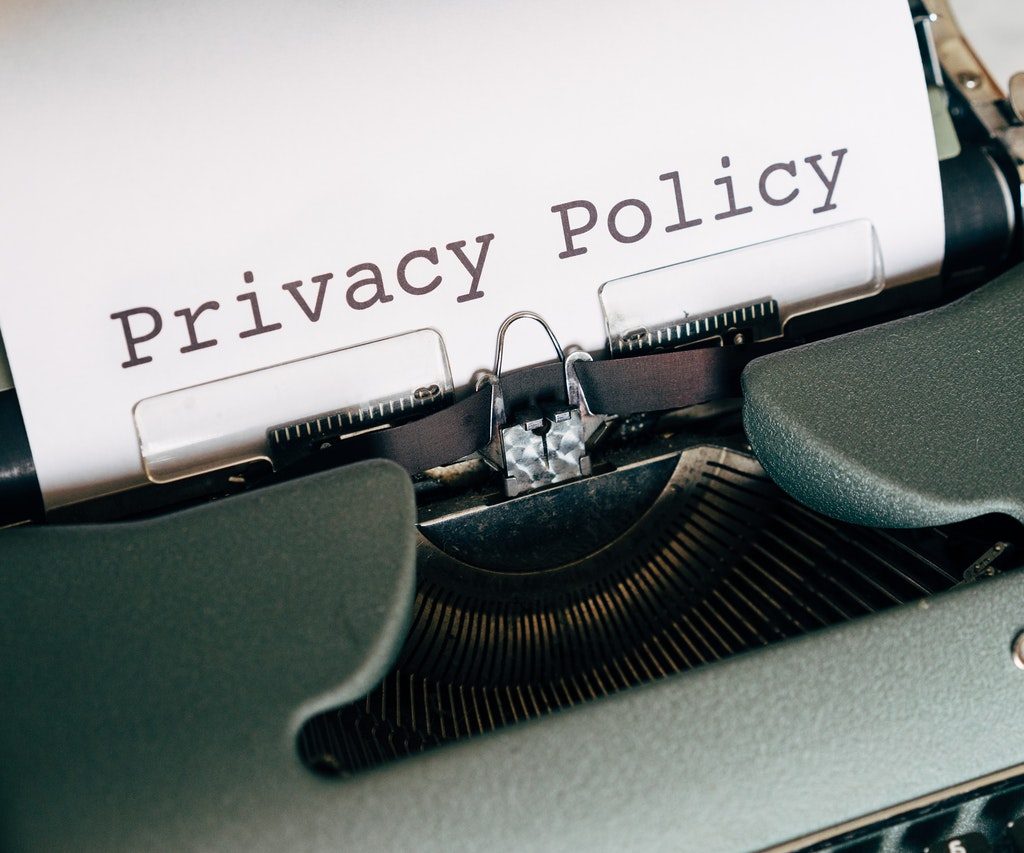 As with any transaction, the sale and purchase of property being constructed as part of a housing development cannot be guaranteed to be free from any problems which may arise due to the default of the vendor (the developer), the purchaser, or both.

In the event that there is breach of obligations on part of the purchaser to make full payment of the purchase price, the legal rights of the developer are unclear. The developer, as the aggrieved party, may simply want the contract to be carried out and the purchaser compelled to pay the purchase price agreed in the sales and purchase agreement (“SPA”). Such a remedy is known as specific performance. In Malaysia, however, the availability of this remedy to housing developers who have entered into SPAs governed by the Housing Development (Control and Licensing) Act 1966 is not certain.

This article will seek to explore some of the issues around specific performance and its availability to developers who are confronted by the situation where purchasers of property on their developments fail to pay the full purchase price.

The Housing Development (Control and Licensing) Act 1966 (“HDA”),which came into force on 29 August1969, sets out the obligations of the developer and provides the rules applicable to the housing construction industry in Malaysia. For sales of property where the vendor is a developer, it is mandatory that the SPA conforms to the standard term agreement found in the Schedules of the Housing Development (Control and Licensing) Regulation 1989 (“HDR”). For transactions involving developments of landed property, the standard agreement is to be found in Schedule G of the HDR, whereas stratified property is covered by Schedule H.

Availability of Specific Performance Under the SPA

Clause 10 of both schedule G and schedule H of the HDR states the process  which may be followed in the event there is a default by the purchaser in the payment of any instalment of the purchase price. In such instances, Clause 10(1) states:

(i) The Vendor shall be entitled to deal with or otherwise dispose of the said Property in such manner as the Vendor shall see fit as if this Agreement had not been entered into;

(ii) The instalments previously paid by the Purchaser to the Vendor, excluding any interest paid, shall be dealt with and disposed of as follows:-

(a) Firstly, all interest calculated in accordance with clause 9 owing and unpaid shall be paid to the Vendor;

(b) Secondly, a sum equal to ten per centum (10%) of the purchase price thereof shall be forfeited to the Vendor; and

(c) Lastly, the residue thereof shall be refunded to the Purchaser;

(iii) Neither party hereto shall have any further claim against the  other for costs, damages, compensation or otherwise under this Agreement; and

(iv) Each party hereto shall pay its own costs in the matter.

In short, the procedure set out by clause 10(1) of the HDR allows a developer, in the event of a failure of the purchaser to pay the purchase price, to terminate the contract and retain 10% of the price already paid (“the deposit”) plus any interest owed, thereafter returning any surplus to the purchaser. The HDA and HDR make no mention of the availability of specific performance as a remedy to the developer.

In a very short judgment in Palmerston Holdings Sdn Bhd v Chong Siew Eng[1] (“Chong Siew Eng”), it was held that in the absence of the right to specific performance under Schedule G of the HDR, the developer was not entitled to such a remedy. As such, it was further held that the developer had only the right to terminate the SPA and recover the deposit (plus interest), before refunding the residue to the purchaser.

If the decision in Chong Siew Eng is correct, it appears that the remedies available to developers are limited only to those provided by clause 10 of the HDR, which has been stated above. The schedule also states that the party shall not have any further claims against each other.

Availability of Specific Performance as a General Remedy in Law

The decision in Chong Siew Eng does not, however, appear to take into account the underlying availability of specific performance in Malaysian law. Section 11 (1)(c) of the Specific Relief Act 1950 (“SRA”), for instance, states that:

(1) Except as otherwise provided in this Chapter, the specific performance of any contract may, in the discretion of the court, be enforced: