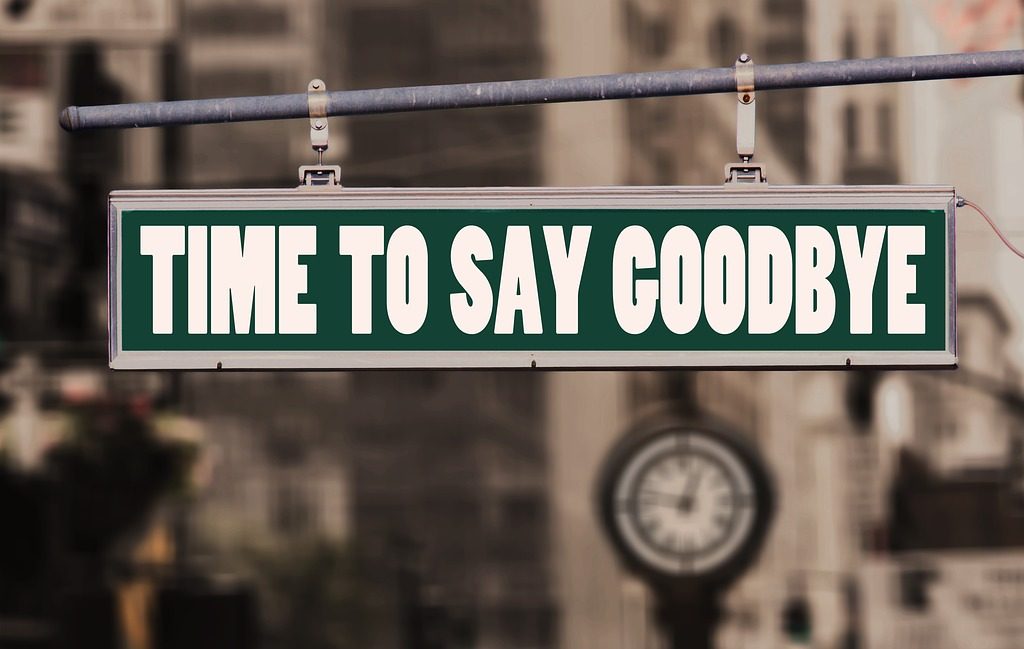 Removal of Directors under the Companies Act 2016

Removal of directors under the Companies Act 1965

Previously under the Companies Act 1965 (“CA1965”), Section 128 provides that shareholders of a public company may remove a director, before the expiration of the term of his office, by passing an ordinary resolution at the general meeting. Section 128(1) only applies to public companies.

In the case of a private company under the CA1965, the right of its shareholders to remove a director from office is dependent upon the Articles of Association of that private company (“Articles”). If private companies adopt Table A Fourth Schedule of the CA1965 as its Articles, it contains provisions for removal of the directors before the expiry of his terms. Regulation 69 of the Table A states:

“Subject to section 128, the company may by ordinary resolution remove any director before the expiration of his period of office, and may by an ordinary resolution appoint another person in his stead; the person so appointed shall be subject to retirement at the same time as if he had become a director on the day on which the director in whose place he is appointed was last elected a director.”

However, this is not always the case. There are private companies that adopt customized Articles which may provide various other ways to remove a director. For example, in the case of Samuel Tak Lee v Chou Wen Hsien & Ors [1985] BCLC 49, the Articles of the company provide power to the board of directors to remove a director by unanimous votes of members of the board. There is also Articles that empower majority of shareholders to require a director to resign his office via notice as in the case of Tien Ik Sdn Bhd & Ors v Kuok Khoon Hwong [1992] 2MLJ 689.

If the Articles of private companies do not provide for removal of directors prior to expiration of the term of his office, according to Loh Siew Cheang in Corporate Powers Accountability (3rd Edition, LexisNexis), it appears that shareholders in general meeting could not remove the directors.

This principle is derived from the case of Imperial Hydropathic Hotel Co, Blackpool v Hampson (1883) 23 Ch D 1, where Jessel MR stated “…It appears to me there is no doctrine of the Common Law, and there is no statutory provision which enables you to vary the contract entered into between the members that the directors shall hold office for a given period, supposing there is a contract which does not contain the power of removal. That special power not being there, I think that disposes of the notion that you can remove by some inherent power not contained in the statute or the articles… Therefore, it comes to this, that the directors once elected hold office during the period for which they are elected without any power of removal…”

Removal of directors under the Companies Act 2016

Under the new Companies Act 2016 (“CA2016”), Section 206 provides mechanisms for removal of director before the expiration of the director’s period of office. Unlike Section 128 of the CA1965, this statutory right is applicable to both private and public company.

(1) A director may be removed before the expiration of the director’s period of office as follows:
(a) subject to the constitution, in the case of a private company, by ordinary resolution; or
(b) in the case of a public company, in accordance with this section.

(2) Notwithstanding anything in the constitution or any agreement between a public company and a director, the company may by ordinary resolution at a meeting remove the director before the expiration of the director’s tenure of office.

(3) Special notice is required of a resolution to remove a director under this section or to appoint another person instead of the director at the same meeting.

(4) Notwithstanding paragraph
(1)(b), if a director of a public company was appointed to represent the interests of any particular class of shareholders or debenture holders, the resolution to remove the director shall not take effect until the director’s successor has been appointed.

(5) A person appointed as director in place of a person removed under this section shall be treated, for the purpose of determining the time at which he or any other director is to retire, as if he had become a director on the day on which the person in whose place he is appointed was last appointed a director.”

For a public company, the framework of Section 206 of the CA2016 is similar to that of the CA1965 in which a public company has statutory rights to remove its directors before the expiration of the terms via ordinary resolution.

This statutory right is overriding and prevails over any other provision to the contrary in the constitution of the public company or in any agreement between the director and the public company, as per Section 206(2) of the CA2016 where it states

“(2) Notwithstanding anything in the constitution or any agreement between a public company and a director, the company may by ordinary resolution at a meeting remove the director before the expiration of the director’s tenure of office.”

The removal of director of a public company in accordance with Section 206 of the CA2016 would require a special notice and by virtue of Section 207 of the CA2016, the director has an entrenched right to be heard and to make representation against the proposed removal.

(1) On receipt of special notice for a resolution to remove a director under subsection 206(3), the company shall forthwith send to the director a copy of the special notice.

On the other hands, in respect of private company, if the removal of director is provided by other means, for example, under specific provisions of the constitution or under agreement, then it is not a removal under the meaning of Section 206 of the CA2016. It follows that, the default mechanism requiring special notice and general meeting under the Section 206 of the CA2016 would not be applicable.

Approval for removal by general meeting only

It is worth to note that pursuant to Section 297(2)(a) of the CA2016, the removal of directors of private companies under Section 206 of the CA2016 cannot be made via shareholders’ written resolution, and that a general meeting need to be convened for the purpose of removal of the directors before the expiration of his term of office.

Note that under the CA2016, public company is not allowed to resolve any matter via shareholders’ written resolution.

Compensation for loss of office

Section 128(7) of the CA1965 provides for right to compensation or damages for person being removed of his directorship, as follows:

CA2016 introduces Section 227 which provides that the payment to directors for loss of office must first be disclosed to the members of the company and the resolution for the proposal is approved by the members, as follows:

“Section 227 Payment to directors for loss of office, etc.

(a) for a company to make to any director any payment by way of compensation for loss of office as an officer of that company or of a subsidiary of that company or as consideration for or in connection with his retirement from any such office; or
(b) for any payment to be made to any director of a company in connection with the transfer of the whole or any part of the undertaking or property of the company,