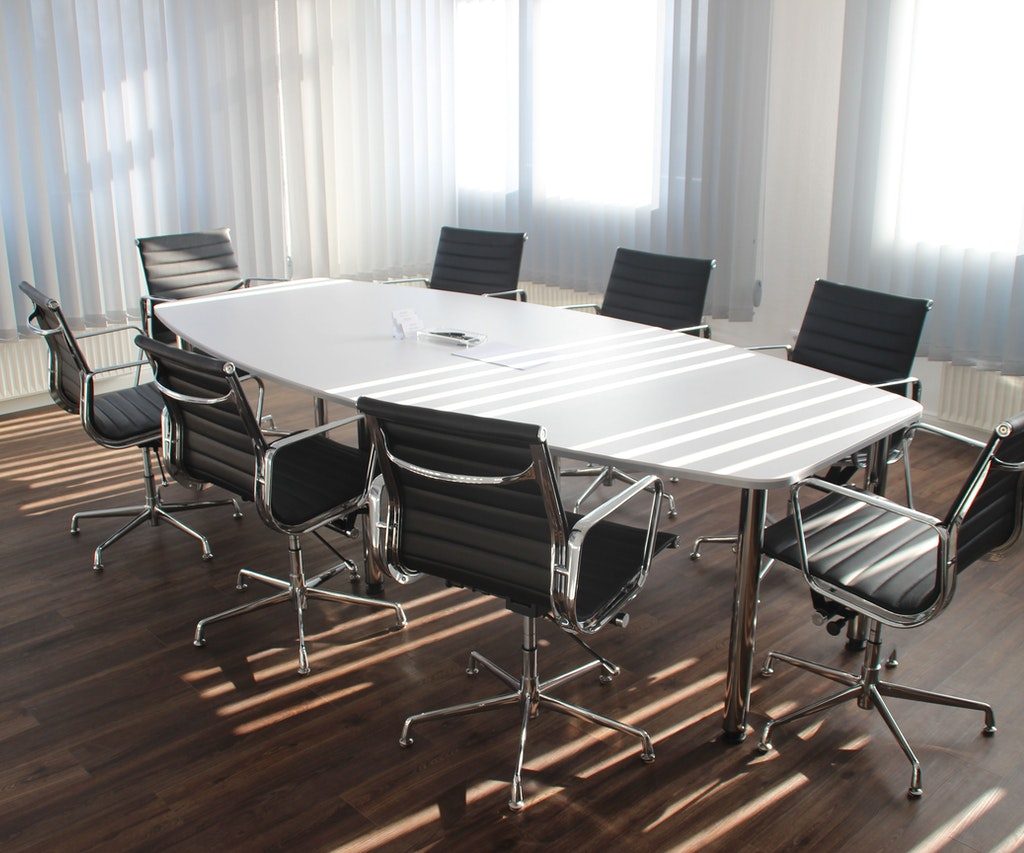 Removal of Director of A Listed Company by its Member: Procedural Mechanisms for Requisitioning An Extraordinary General Meeting

The business and affairs of a company are generally managed by its director(s) who shall at all times exercise his rights and powers for a proper purpose and in good faith in the best interest of the company.

In this article, we will provide you with insights on the law pertaining to the removal of directors of a listed company and the mechanisms for convening extraordinary general meeting of a listed company for the purpose of moving resolution to remove a director of the company before the expiry of the director’s period of office.

Section 206(1)(b) and Section 206(2) of the Companies Act 2016 confers the members of a public company with the statutory right to remove a director of the company before the expiration of the director’s period of office by passing an ordinary resolution at a meeting of the members. However, it needs to be noted that the resolution to remove a director of a public company who was appointed to represent the interest of a specific class of shareholders or debenture holders will not be effective until his successor is appointed.1

The law provides that such statutory right is an unqualified right which may be exercised without the need to establish any reason or cause. The Court of Appeal had in the case of Indian Corridor Sdn Bhd & Anor v Golden Plus Holdings Bhd [2008] 5 CLJ 774 stated:

“…The setting out of the grounds for proposing the removal is not a requirement of s. 128 (the present section 206).”

The same proposition has been endorsed by the Malaysian High Court in the case of Low Thiam Hoe & Anor v Sri Serdang Sdn.Bhd & Ors [2020] MLJU 30 whereby in challenging the validity of their removal as the directors of the company, the Plaintiffs argued that the powers exercised to remove them were not exercised for a bona fide purpose. The High Court ruled against the Plaintiffs and held that:

“In this current case, the Articles of Association of the Subsidiaries do not provide for reason or cause to be established for the removal of a director. Neither does section 206(1)(b) of the Companies Act 2016”.

The law requires Special Notice to be served for a resolution to remove a director3 at least twenty-eight (28) days before the meeting at which it is moved, failing of which may result in the resolution being ineffective4. Upon the receipt of the Special Notice, the company shall forthwith send to the director a copy of the Special Notice5. The director to be removed needs to be given the opportunity of being heard6 (i.e. the right to make oral representation or written representation on the resolution to remove him).

Since the law provides that removal of director shall be by ordinary resolution, a meeting of members/general meeting must be convened for the purpose of moving such resolution. The Companies Act 2016 provides that meeting of members may be convened by the board or any member holding at least ten per centum of the issued share capital of a company or a lower percentage as specified in the constitution or if the company has no share capital, by at least five per centum in the number of the members.7 Pursuant to Section 311 of the Companies Act 2016, in case of a company with share capital, members representing at least ten per centum (10%) of the paid up

capital of the company carrying voting rights (excluding any paid up capital held as treasury shares) may require the directors to convene a meeting of members of the company by issuing a requisition notice to the board of the company.

In interpreting the word “members” in the Companies Act 1965, the Court of Appeal in the case of Kwan Hung Cheong & Anor v Zung Zang Trading Sdn Bhd [2018] 4 MLJ 773 applied the rule of interpretation under section 4(3) of the Interpretations Act 1948 and

1967 and held that words in the singular include the plural, and vice versa.

The same is provided under Section 35(1) of the Securities Industry (Central Depositories) Act 1991.

The law provides that the notice of requisition:

(a) shall be in hard copy or electronic form;

(b) shall state the general nature of the business to be dealt with at the meeting;

(c) may include the text of resolution that may properly be moved and is intended to be moved at the meeting; and

(d) shall be signed or authenticated by the person making the requisition8.

The notice of requisition to hold the EGM may be considered material as it is reasonably expected to have material effect on the price, value or market activity or decision of holder of shares in the Company or investor in determining his choice of action. As such, the listed company shall promptly make available the requisition notice via announcement on Bursa Malaysia, upon receipt of the same9.

Where the directors are requested to convene meetings of members pursuant to Section 311 of the Companies Act 2016, the directors shall call for the meeting within fourteen (14) days from the date of the requisition and hold the meeting on a date not more than twenty-eight (28) days after the date of the notice to convene the meeting.10 Failure to do so will entitle members who requisitioned the meeting, or any of the members representing more than one half of the total voting rights of all of the members who requisitioned the meeting to invoke Section 313 of the Companies Act 2016, entitling such members to call and convene a meeting of members at a reasonable expense to be reimbursed by the company.

The timeline for convening general meeting pursuant to Section 311 of the Companies Act 2016 are as Diagram 1.

In convening a meeting of members requisitioned by the members, the board of directors of the listed company shall assume the responsibility of issuing and disseminating the notice of meeting as well as making all the necessary preparations for such meeting. The members requisitioning the meeting would not be involved in the process of preparing and convening the general meeting as the meeting would be convened by the board. However, to be entitled to speak and vote at the general meeting, a member shall ensure that its/his name appears on the record of depositors which is dated not less than three market days before the general meeting11.

The summary of the procedures for convening a general meeting through requisition pursuant to Section 311 of CA 2016 are as Diagram 2.

In conclusion, member(s) of a listed company who proposes to requisite general meeting for the removal of director(s) of such listed company shall comply with the legal requirements as discussed above.

Where there are opposing views (of other members/ directors of the listed company) on the removal of the concerned director(s), such dissenting members of the company or other dissenting directors of the company may attempt to nullify, frustrate, thwart, delay and impede the convening of the general meeting requisitioned by the requisitioning member(s) of the listed company to pass resolution(s) to remove the concerned director(s).

Such dissenting members/directors may take the following actions (amongst others), which are usually on technical and procedural issues:

(a) rejecting the notice of requisition;

(b) seeking for injunction from the Court to prevent the convening of the general meeting; and

(c) seeking for Court’s declaration that the requisition of the EGM is invalid and of no legal effect;

As such, it is crucial that member(s) requisitioning an EGM to remove directors of a company fulfils all the procedural and legal requirements as provided by law.

9 Paragraphs 9.03 and 9.04 of the Main Market Listing Requirements of Bursa Malaysia Securities Berhad