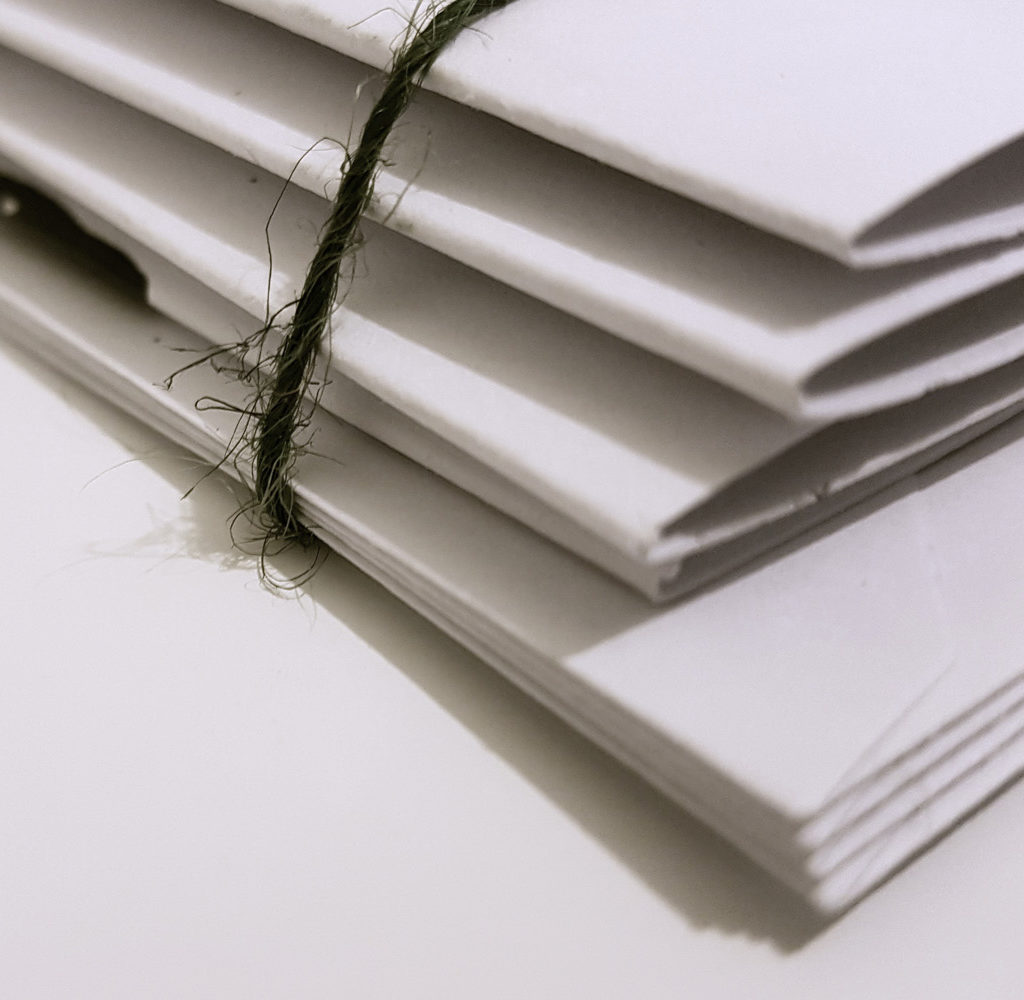 Reliance on Copies in the Absence of Original Documents

Often there are times where an important document is nowhere to be found and all that is left are copies made by the photocopy machine. While in some cases a new original document may be issued such as certificate of shares[1], this may not necessarily be the case in some other situations. In times like this, copies are usually what anyone would want to rely on.

The law in Malaysia on reliance on copies when an original document is missing is mostly covered under the Evidence Act 1950, or more specifically categorized as secondary documentary evidence. Up to date, there has not been much development on the law regarding this issue. As such, the provisions in the Evidence Act are heavily relied on whenever a case involving a misplaced or lost original document is being brought to court. The main provisions under the Evidence Act in relation to production of secondary documentary evidence would be Section 63, 64 and 65. However, it is also worthy to highlight Section 73A of the Act where it covers on the production of an original document in civil cases.

Section 63 of the Evidence Act lays down documentary evidences which are allowed to be produced as secondary evidences in court, such as certified copies, copies made from the original from a mechanical process, copies made from or compare with the original, counterparts of documents as against the parties who did not execute them or oral accounts of the contents of document given by some person who has himself seen or heard it or perceived it by what-ever means. Section 64 on the other hand mainly states that a secondary documentary evidence is allowed to be produced if the primary documentary evidence is unavailable.

Section 65, or more specifically Section 65 (1) (c) of the Act states that secondary documentary evidence may be given of the existence, condition or contents of a document admissible in evidence in cases where the original document has been destroyed or lost, or when the party offering evidence of its contents cannot for any other reason not arising from his own default or neglect produce it in reasonable time. Nonetheless, in producing documentary evidence under Section 65 of the Act, a reasonable explanation must be afforded with regard to the non-availability of the original document. This principle has been laid down a decided case of Tahan Steel Corporation Sdn Bhd v Bank Islam Berhad Malaysia[2], whereby the failure of the Plaintiff to furnish a viable explanation of the missing primary document denies the Plain-tiff from the exception under Section 65 of the Act, to tender secondary document. As such, in order to rely on this provision, one must be sure to provide a reasonable explanation as to the non-avail-ability of the original document.

(i) statement must have been made in the document;

(ii) the original document must be produced;

(iii) the document in question is or forms part of a record purporting to be a continuous record and was made in the performance of a duty to record information supplied to the maker by a person who had, or might reasonably be supposed to have had, personal knowledge of the matter;

(iv) the statement must not have been made by a person interested at a time when proceedings were pending or anticipated, involving a dispute as to any fact which the statement might tend to establish; and

(v) the maker of the statement must be dead, or unfit by reason of his bodily or mental condition to attend as a witness, or if he is beyond the seas and it is not reason-ably practicable to secure his attendance, or if all reasonable efforts to find him have been made without success.

A case law worth noting which has applied this provision is the case of Alliedbank (Malaysia) Bhd v Yau Jiok Hua[3]. In this case, Alliedbank Malaysia, which is the plaintiff, had advanced money to Yau Jiok Hua, which is the defendant, on an overdraft account. The plaintiff later instituted proceedings against the defendant to recover the sum. They did this through sending the notices of demand to the defendant vide post. These notices were copies and not originals. The defendant objected the proceedings on the ground that these copies were not admissible stating that the witness tendering them was not the maker of the documents. The court had to deter-mine the admissibility of the documents under Section 73A of the Evidence Act.

The judge, in dismissing the plaintiff’s claim held that the plaintiff did not satisfy all the requirements under section 73A and as such, the documents were not admissible. The documents sought to be tendered in evidence are copies of letters written by a law firm and AR cards. The latter were originals while the former required deliberation as they were copies. They were carbon copies produced from a typewriter.

Therefore, it may constitute as primary evidence IF it has been by one and same uniform process as the top copy. Thus, the principle laid down in this case is that a copy can be admissible if the signature on the copy was produced in the same uniform process, which means that the copy cannot be signed separately. A fresh signature on a copy will render it inadmissible.

Nevertheless, an exception to the above is provided under Section 73A (2), in the sense that should at any stage of the proceeding, the court finds that there will be undue delay or expense caused, the court may order for evidence to be submitted notwithstanding that the original document is not produced but there is a copy of the original certified to be true copy in such manner that the court approves. This again, gives one the flexibility to rely on a copy if the original document is not made available.

The principle of production of secondary documentary evidence worth highlighting is from the Indian case of Pravin v Ghanshyam & Others whereby in this case, the judge held that “the pre-conditions for leading secondary evidence are that such original documents could not be produced by the party relied upon such documents in spite of best efforts, unable to produce the same which is beyond their control. The party sought to produce secondary evidence must establish for the non-production of primary evidence. Unless it is established that the original documents is lost or destroyed or is being deliberately withheld by the party in respect of that document sought to be used, secondary evidence in respect of that document cannot be accepted”. As such, it is clear that it must be established that the original document is unavailable before producing a copy of such document. In other case such as insurance policies, insurance companies have provided that should an original insurance policy is found to be missing, the policy holder must simply make a statutory declaration or a police report lodged on the loss document[4] if they intend to make a claim.

While original documents are regarded as the best evidence rule in any circumstances or disputes, should the originals get burnt in a fire, eaten by a dog or washed away by the sea, the law gives the flexibility in producing copies provided that the conditions laid down are fulfilled.

It is therefore not the end of the world if one were to misplace an original document. Regardless of such, it is always prudent to keep and handle original documents and certificates safely in order to produce strong evidence in court.