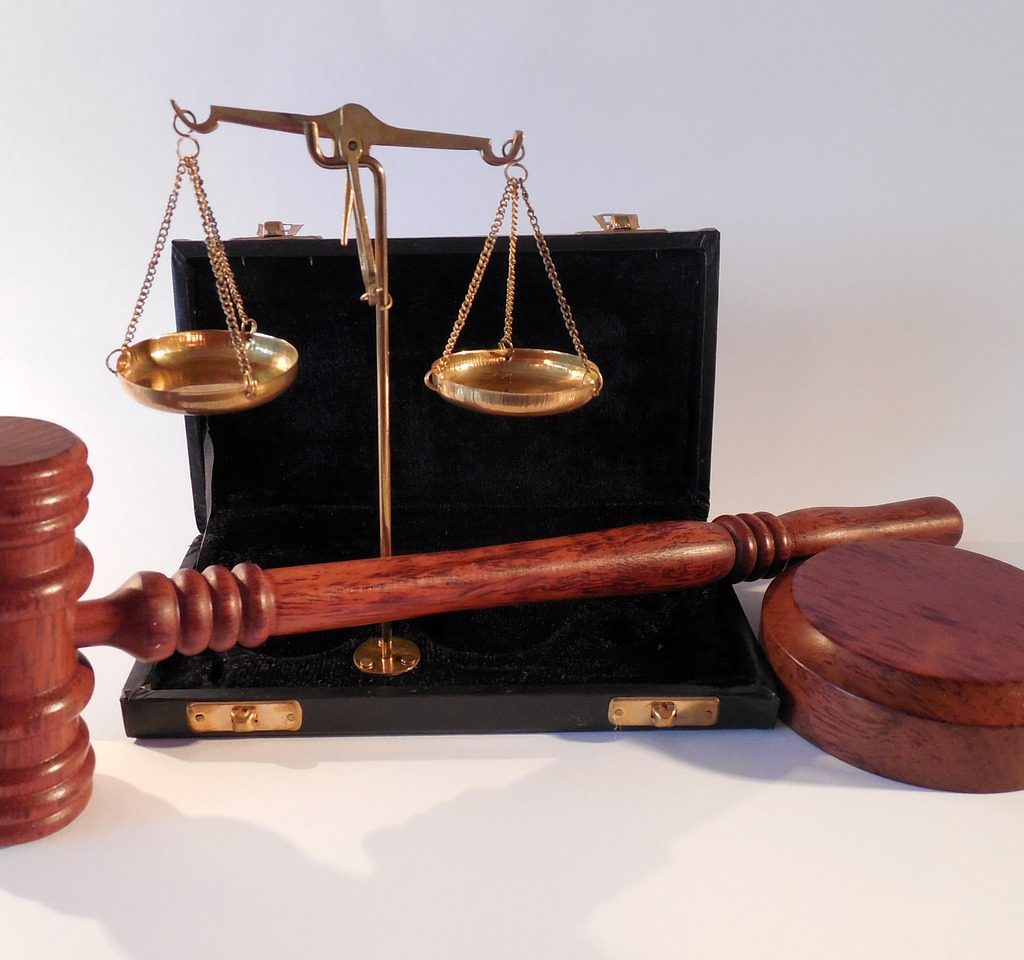 Reinsurance Law and Practice in Malaysia

i. Maintains a minimum paid-up capital of RM 10 million (or its equivalent in foreign currency) within Labuan;
ii. Participates as a member of the Labuan International Insurance Association;
iii. Establish and maintains an operational management office in Labuan;
iv. Appoints LFSA-licensed underwriting managers;

Re-Takaful in Malaysia is regulated under the Labuan Islamic Financial Services and Securities Act 2010 (“LIFSSA 2010”).

The purpose of reinsurance is to preserve the financial stability of the insurance industry, in particular one of its main players, being insurance providers.

The concept of reinsurance serves as a risk management tool which can potentially reduce insurance risk and at the same time, maximize the underwriting potential of an insurer through effective usage of capital. This is because the availability of reinsurance enables an insurer to accept risks that would otherwise be beyond its underwriting capacity by allowing the ceding insurer to “reinsure” a portion of the risk/loss, and at the same time spread the risk of a major loss.

The principles of insurance apply similarly to a reinsurance transaction, among others being the contract of indemnity creates an insurable interest in the property and that parties are responsible to ensure the duty of utmost good faith is upheld. In the landmark Court of Appeal case of Mary Colete John v. South East Asia Insurance Berhad [2010] 2 MLJ 222, the requirements to form a contract of insurance is summarized as follows:

i. The contract must provide that the assured will become entitled to something on the occurrence of some event;
ii. The event must be one which involves some element of uncertainty; and
iii. The assured must have an insurable interest in the subject matter of the contract.

Reinsurance, in simpler terms, is the insurance of an insurer by another insurer. In a general insurance arrangement, an insurer would typically indemnify its original insured under a specific insurance policy.

An illustration would be if A were to reinsure B, in particular for any loss arising from the headlights of C-type cars for the year 2018. In this example, the tires or the engine of the C-type cars may be reinsured with a different reinsurer, D, for the year 2018. As for facultative reinsurance, it is designed to protect a specific risk underwritten by the reinsured. Facultative reinsurance would be an easier concept to grasp whereby the reinsurer would agree to indemnify a specific risk of a particular insured for a certain expressed period. In other words, facultative reinsurance agreements/contracts cover individual underlying policies and are written on a policy/risk specific basis, because this type of reinsurance is usually applied for unusual risk exposures, the terms and conditions are individually negotiated between parties, separate from the terms of some other reinsurance contract. For example, when B agrees to indemnify C’s oil rig construction project, A may reinsure B, in particular, for losses to be suffered by C arising from bad weather or rough sea conditions.

In all instances, the payment of premium would form a substantial part of the contract, being the consideration to be paid by the reinsured for risk accepted by the reinsurer, without which the reinsurance coverage would not be operative. Under a reinsurance contract, the reinsured, also the insurer, would pay a particular sum as premium to its reinsurer in return for future reimbursement of the reinsurer’s portion of the risk exposure of the original insurance policyholder. Premium payments would also relate to parties responsibility towards the duty of utmost good faith, which is a trite principle in insurance and reinsurance.

Labuan is also home to captive insurers. A captive insurance is a company that is wholly owned and controlled by its insureds.

The main function is to insure the risks of its owners, and its insureds benefit from the captive insurer’s underwriting profits. A captive is essentially a wholly-owned insurance company, usually located in a jurisdiction where taxation, solvency and reporting requirements are relaxed. They are usually managed by specialist companies that act as accountants and administrators. However, much of the decisionmaking pertaining to the risks being retained by the subsidiary company or transferred to the conventional insurance market, are undertaken by the parent company (parent).

On top of that, the main reasons why organizations wish to better control their risk management programs are excessive pricing, limited capacity, coverage that is unavailable in the “traditional” insurance market, or the desire for a more cost efficient risk financing mechanism.

Other reasons for utilizing captive insurance include broader coverage, stability in pricing and availability of coverage, improvement in cash flow and to increase control over the services.

There are two types of captive insurer:

The benefits of establishing a captive in Labuan include: