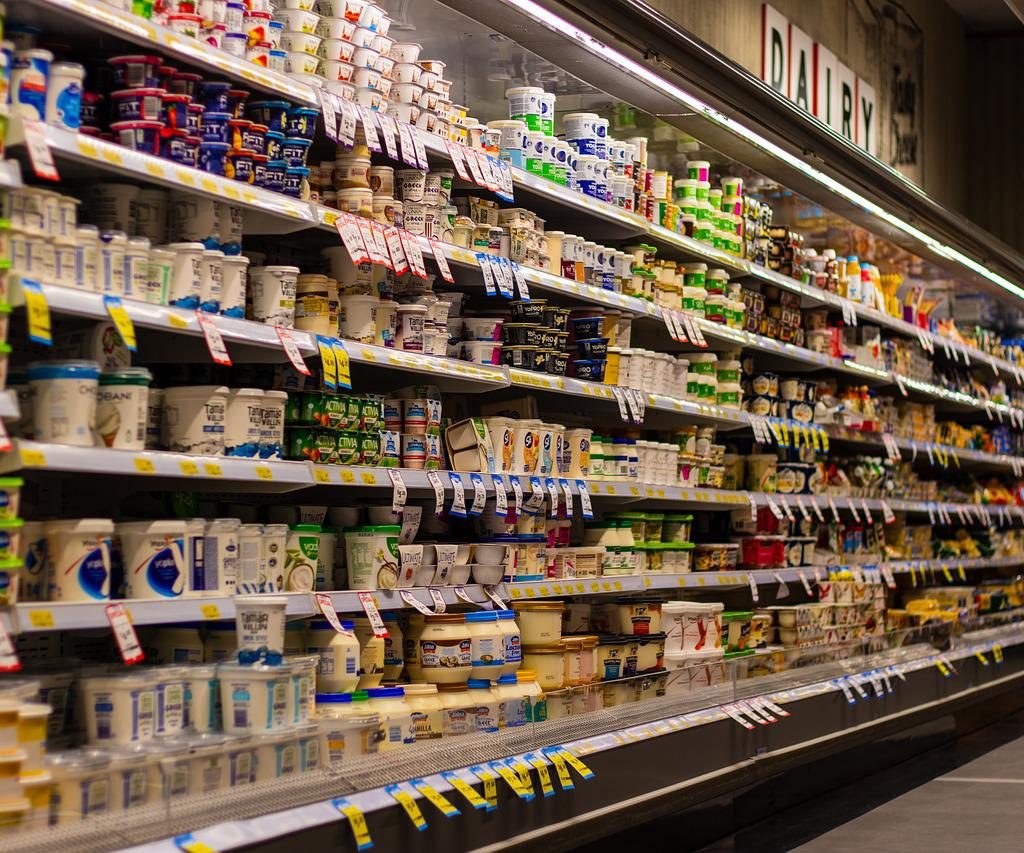 As a food consumer, how do we know whether the food that we eat is safe for human consumption and of good quality? Systematic and effective food control regulations are vital to safeguard the health and safety of domestic customers. Having standards in the food and beverage (“F&B”) sector promote confidence in the products we consume.

The term “food” is defined in the Food Act 1983 (“Food Act”) as including “every article manufactured, sold or represented for use as food or drink for human consumption or which enters into or is used in the composition, preparation, preservation, of any food or drink and includes confectionery, chewing substances and any ingredient of such food, drink, confectionery or chewing substances.”

Who are the Regulators?

The Food Safety and Quality Division of the Ministry of Health (“FSQD”) is responsible for ensuring that food processing activities are conducted based on the required hygiene and safety requirements.

There is a distinction between “food”, which are regulated by the FSQD, and “drugs”, which are regulated by National Pharmaceutical Control Bureau of the Ministry of Health Malaysia (“NPCB”). However, it may sometimes be hard to ascertain whether a product is a “food” or “drug”. Such products are termed as ‘Food-Drug Interface products’. The main criteria in distinguishing whether a product is regulated by the FSQD or the NPCB is the ingredients used in the product. Other relevant criteria include the product’s intended use and dosage form.

The Department of Veterinary Services of the Ministry of Agriculture and Agro-Based Industry Malaysia (“DVS”) is empowered by the Animal Rules 1962 to regulate the importation of live animals or birds and livestock products into Malaysia.

There are 2 authorities regulating the importation of milk and milk products in Malaysia – the DVS and the Malaysian Quarantine & Inspection Services Section of the Ministry of Agriculture and Agro-Based Industry Malaysia (“MAQIS”).

In general, the DVS is responsible to ensure that the products originate from a country which complies with the required standards, whilst the MAQIS has the duty to enforce compliance with the import requirements through the conduct of spot-checks at customs.

JAKIM (Jabatan Kemajuan Islam Malaysia) is responsible for the issuance of halal certificate to the industry in Malaysia whereby MS1500 on Halal food – production, preparation, handling and storage – general guidelines, is used as a basis for this purpose.

The regulation of food quality and standards in Malaysia is governed primarily by the Food Act and its subsidiary legislations, Food Regulations 1985 (“Regulations”), Food Hygiene Regulations 2009 and Food (Issuance of Health Certificate for Export of Fish and Fish Product to the European Union) Regulations 2009.

The Food Act has thirty-six (36) sections divided into five (5) parts. Part I deals with preliminary matters such as the definitions of basic concepts. Part II provides for the administration and enforcement of the Food Act. The protection of consumers against unsafe food in respect of composition, false labelling and misleading advertisement is provided in Part III. Part IV deals with importation, warranties and defences. The provisions in Part IV of the Food Act illustrate that the Food Act does not merely govern local food industry but imported food as well. Lastly, all miscellaneous matters are incorporated in Part V.

Section 16 of the Food Act states that preparing, packaging, labelling or selling food in a manner that is false, misleading or deceptive in relation to its character, nature, value, substance, quality, composition, merit or safety, strength, purity weight, origin, age, or proportion or in contravention of the Food Regulations 1985 is an offence.

Food Regulations 1985 has a specific part for labelling. Part IV deals with labelling in respect of the general requirements, language, particulars, form and manner, size and colours and others. Labelling promotes transparency and assists customers in making an informed choice. Failure to comply with the labelling standards will result in criminal liability under regulation 397 of the Regulations.

In Malaysia, food adulteration is an offence under the Food Act and the Penal Code.

Section 272 of the Penal Code provides that –

Section 13B(1) of the Food Act prohibits any person from preparing or selling any adulterated food. This is an absolute prohibition. Food shall be deemed to be adulterated if it contains or is mixed or diluted with any substance which diminishes in any manner its nutritive or other beneficial properties as compared with such food in a pure, normal or specified state and in an un-deteriorated and sound condition, or which in any other manner operates or may operate to the prejudice or disadvantage of the purchaser or consumer.2

A person who contravenes any of the provisions in Section 13B(2)of the Food Act, commits an offence and shall be liable, on conviction, to a fine not exceeding Ringgit Malaysia Twenty Thousand (RM20,000.00) or to imprisonment for a term not exceeding five (5) years or to both.

Based on the above, it seems that the Food Act imposes heavier sanctions as compared to the Penal Code.

a) any diseased, filthy, decomposed or putrid animal or vegetable substance;

b) any portion of an animal unfit for food; or

c) the product of an animal which has died otherwise than by slaughter as game.

An example of the offence of food unfit for human consumption can be illustrated in the famous case of Donoghue v Stevenson3 in which the consumer Mrs. Donoghue found a decomposed snail in the bottle of ginger beer (manufactured by Mr. Stevenson).

In the event a case which mirrors the case of Donoghue v Stevenson occurred in Malaysia, the manufacturer of the ginger beer drink could be charged under section 13A of the Food Act. The offence relating to foreign matter in food which is unfit for human consumption is provided in section 13A(2) of the Food Act. In order to constitute an offence under section 13A(2), the prosecution must prove not only the existence of foreign matter in food but also the existence of the foreign matter that has caused the food to be unfit for human consumption.

In the case of J Miller Limited v Battersea Borough Council4, it was decided that metal found in a bun did not cause the bun to be unfit for human consumption. Lord Goddard said that:

“…How can one say that food becomes unsound, that is to say, rotten or putrid, merely because there is some piece of extraneous matter in the food which has no effect on the general consumption.”

The same approach was adopted in the case of Turner & Sons Limited v Owen5 which involved thread in a bun.