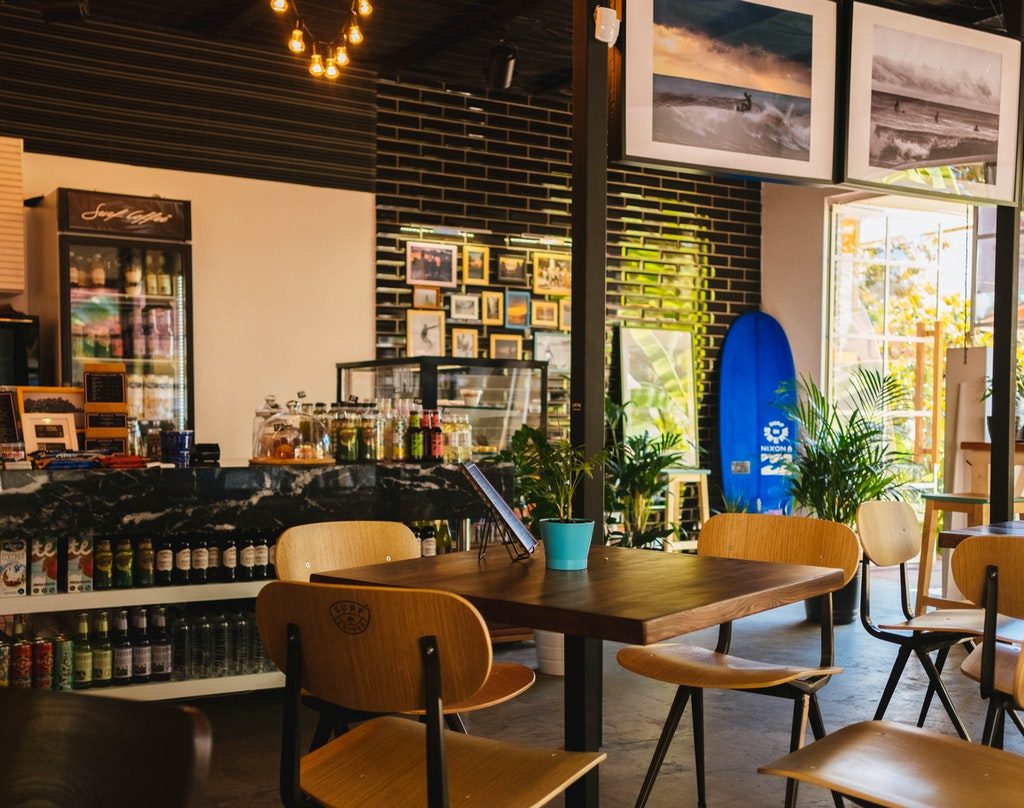 Registering a Franchise Business in Malaysia

Have you found success with your business and wish to take it further, much further? Franchising your business may be the option for you. This article seeks to provide guidance for business owners intending to register a franchise in Malaysia, to navigate around the legal requirements imposed in setting up a franchise.

The main legislation governing franchises is the Franchise Act 1998 (“FA”). The FA was updated via the Franchise (Amendment) Act 2020 (“Amendment Act”) which received the Royal Assent on 20 February 2020 and was gazetted on 6 March 2020.

The Amendment Act had introduced many significant changes to the FA, to cater to the many advances in the Malaysian franchise business landscape. The commencement date of the Amendment Act however, has not been announced.

A “franchise” is defined under the FA as a contract or an agreement, either expressed or implied, whether oral or written, between two or more persons by which

The FA further defines a “franchisor” as a person who grants a franchise to a franchisee and includes a master franchisee with regard to his relationship with a sub-franchisee.

While a “franchisee” means a person to whom a franchise is granted and includes:

Whereas a “master franchisee” refers to a person who has been granted rights by a franchisor to sub-franchise to another person, at his own expense, the franchise of the franchisor.

The link between a franchisor, master franchisee and a sub-franchisee is illustrated on Chart 1 below.

Prior to submitting a franchise registration application, there are a few legal aspects that a franchisor must first look into.

First and foremost, Section 18(1) requires the franchise agreements to be made in writing.

Section 18(2) of the FA further lists the mandatory terms of a franchise agreement, as follows:

Before submitting an application for franchise registration, Section 24 of the FA stipulates that a franchisor must register the trade mark or service mark relevant to the franchise, in accordance with the Trade Marks Act 1976.

The application(s) for trade mark registration shall be made to the Intellectual Property Corporation of Malaysia (MyIPO).

Process of Registration of Franchise

Section 6(1) of the FA requires all franchisors to register his franchise with the Registrar of Franchise (“Registrar”) before franchise business could be operated or offered for sale to any person.

The application for registration of franchisor must be made to head of the Franchise Development Division, the Registrar of Franchises, which is under the purview of the Ministry of Domestic Trade and Consumer Affairs.

The FA stipulates that the submission must be accompanied with the following documents:

(a) the complete disclosure documents[1];
(b) a copy or sample of the franchise agreement;
(c) the operation and training manuals of the franchise;
(d) copy of the latest audited accounts, financial statements and reports, if any, of the auditors and directors of the applicant; and
(e) such other additional information or documents as may be required by the Registrar for the purpose of determining the application.

In addition to the above documents, the Registrar may also require certified true copies of the following documents:

(a) the registration application form; certificate of incorporation;
(b) return of allotment of shares (Form 24) and return giving particulars in register of directors,
(c) managers and secretaries and changes of particulars (Form 49) pursuant to the Companies Act 2016;
(d) the franchisor’s organizational chart with the names and position of key personnel; and
(e) the franchisor’s business brochures.

Decision by the Registrar and Appeals

If the franchise registration application is approved, the franchisor shall be required to pay the fees as prescribed by the Registrar.

At present, the fee prescribed under the Franchise (Forms and Fees) Regulations 1999 (Schedule 3 Regulation 7), is RM1,000.

If such application is rejected, the reason for the Registrar’s rejection will be provided to the applicant, as required under Section 8(1) of the FA.

A rejection is appealable to the Minister, within 1 month from the date on which the rejection was communicated to the applicant, and the Minister’s decision on the appeal would be final.