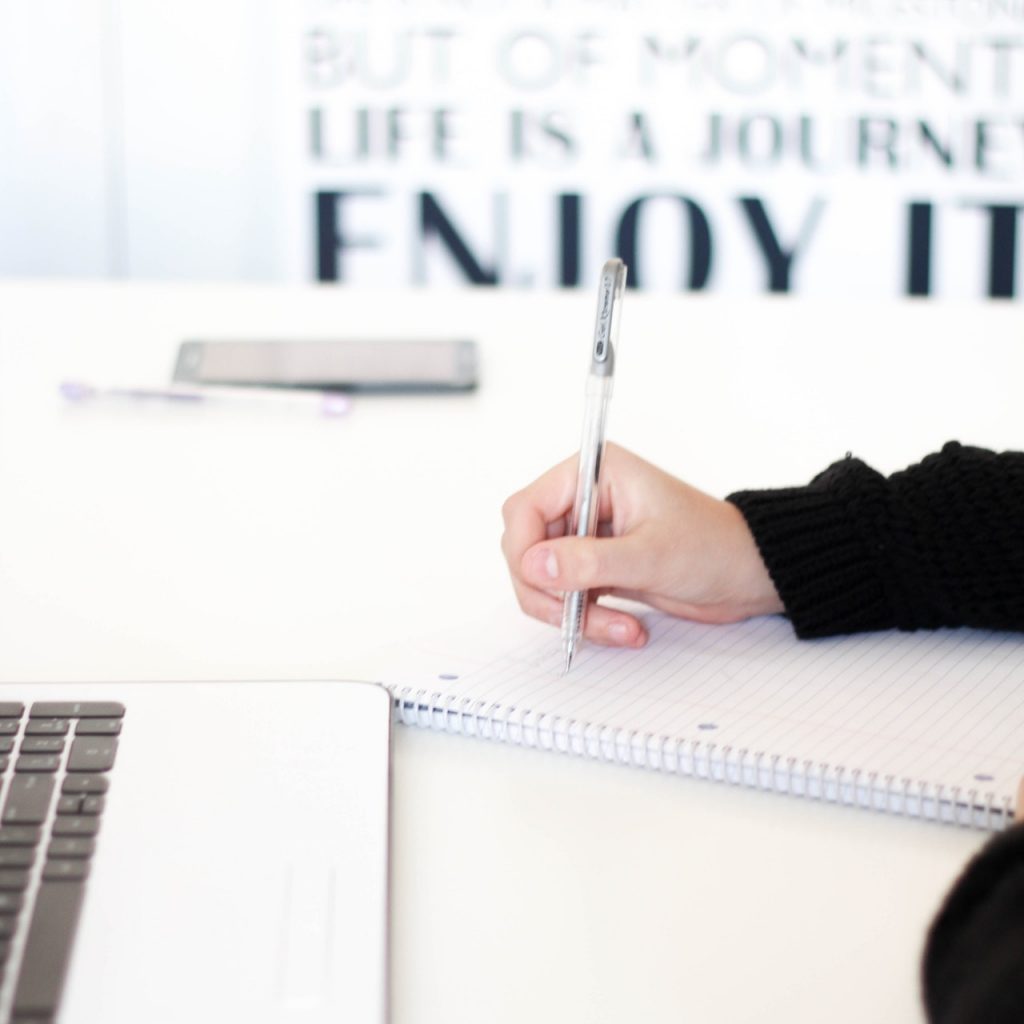 Recent Amendments to the Companies Act 2016

Recent enactment of the Companies (Amendment) Act 2019 (Act A1605) (“CAA 2019”) has come into force on 15 January 2020. The rationale behind enactment of the CAA 2019 is not to change or affect the original policies adopted by the Parliament at the time when CA 2016 was passed. Instead, CAA 2019 seeks to clarify identified provisions in the CA 2016 in order to facilitate effective and efficient implementation of the agreed policies, and full compliance by the company and/or its directors.1 This article sets out seven key amendments to the CA 2016 as introduced in the CAA 2019.

This amendment is in line with the introduction of no par value regime in the CA 2016 which emphasizes number of shares over value of shares in determining shareholdings in a company.

Section 66 of the CA 2016 which sets out formalities for execution of documents by a company is now clarified whereby “document” is defined to mean “a document which is required to be executed by any written law, resolution, agreement or constitution”.

This amendment enables effective daily operation of company by clarifying that the stringent compliance of the required formalities for execution of documents by a company (i.e. by affixing of common seal or by signatures of at least two authorized officers) applies to defined documents.

Section 72(5) of the CA 2016 is now amended whereby in the event of redemption of preference shares out of profits which would otherwise have been available for dividend, a sum equal to the amounts of shares redeemed shall be transferred into the share capital accounts of the company.

4.Section 84: Power of company to alter its share capital

Section 84 of the CA 2016 is now amended whereby power of a company to alter its share capital may be effected by passing of an ordinary resolution (previously a special resolution), unless otherwise provided in the constitution.

Section 340 of the CA 2016 is now amended whereby “appointment and fixing of fee of directors” has been substituted by “appointment and fixing of fee of auditors” as one of the resolutions to be tabled at an annual general meeting of a public company. This amendment is in line with Section 271(4)(a) of the CA 2016 which provides that an auditor shall be appointed by an ordinary resolution at the annual general meeting.

Section 409 of the CA 2016 is now amended whereby an application for judicial management order shall be dismissed by the court if it is satisfied that either a receiver or receiver and manager has been or will be appointed, or the application is opposed by a secured creditor (previously both must be satisfied).

7.Section 580A: Security for costs

This amendment re-introduces Section 351 (Security for costs) of the repealed CA 1965, which may prevent frivolous claims and abuse of process by parties seeking to initiate legal proceedings.

All in all, the CAA 2019 addresses shortcomings of CA 2016 and provides clarification to the identified provisions in the CA 2016. It is believed that the amendments in the CAA 2019 will be welcomed by the business stakeholders.

Nonetheless, as CAA 2019 came into effect just recently, we shall keep an eye on the responses by the business community to the amendments.