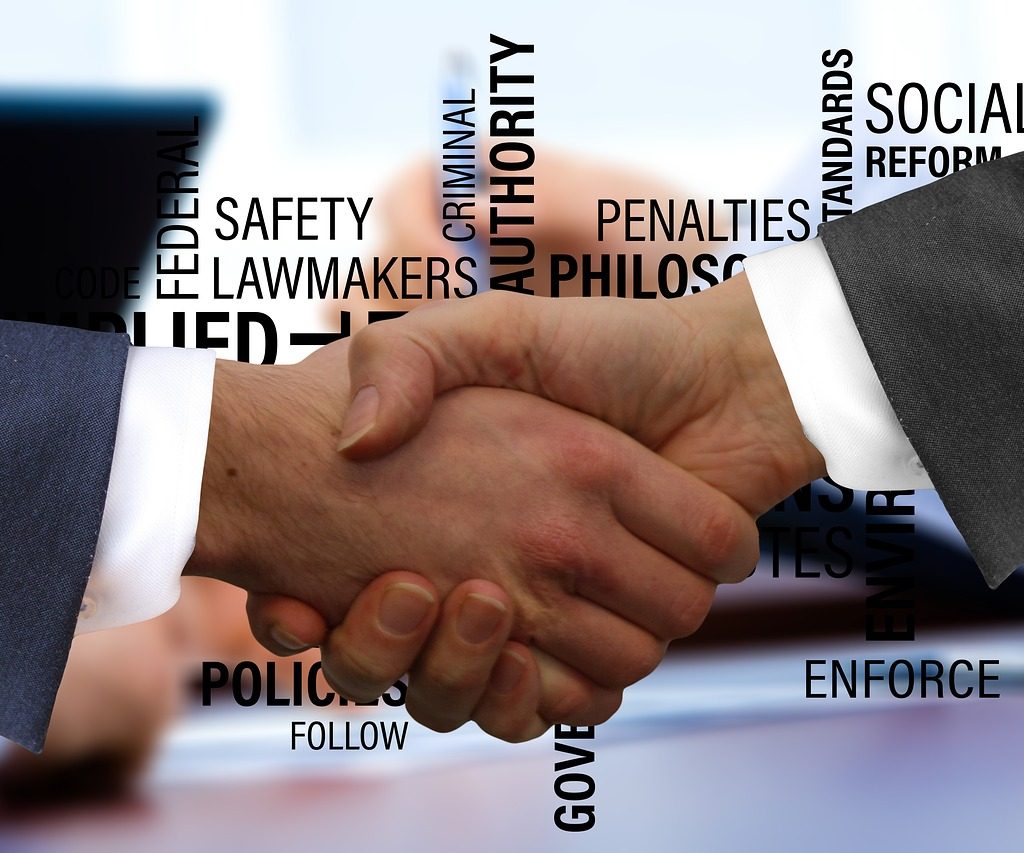 Public Policies and Laws at Work: A Malaysian Perspective

Public Policy has been generally defined as a system of courses of action, regulatory measures, laws, guiding principles relating to any issue of public concern promulgated by any Government entity/department or any of its rightful representatives, for the beneficial interest of the society at large.1

It can be characterized as a dynamic, complex, and interactive system through which public problems are identified and countered by creating new public policy or by reforming existing public policy2.

The constitutional laws and regulations of a nation form the basis of public policies.

The decision-making and analysis of government and the level of engagement process of the government with the various stakeholders involved (such as the public, interested groups etc.) is also crucial in the development and successful implementation of public policies.

Malaysia embraces a federal constitution based on parliamentary democracy. The federal laws are enacted by the Federal Assembly (i.e. the Parliament of Malaysia) applicable throughout the country.

At Federal level, the legislative power is vested in a bicameral Parliament headed by the Yang di-Pertuan Agong and comprises the Dewan Negara (House of Senate) and Dewan Rakyat (House of Representatives).

The distribution of law-making authority between the Federal and State Governments is enumerated in the Ninth Schedule of the Federal Constitution broadly set out in a Federal List, State List and Concurrent List.

Federalism forms the basis for the government administration and machinery to correlate function between the state and the federal government.

Such system is effective to coordinate public policy formulation and implementation processes through the assistance of the government machinery.

Formation of public policy is a multifaceted process encompassing concerns of various interested parties in the process of arriving at a decision.

In Malaysia, public policy is developed mainly through the following channels:

In the process of planning and formulating a public policy, the roles played by certain key players are also essential.

Generally, the key players involved in policy making comprise the political and public administrators, the public and the related interest groups.

The first set of key players (political and public administrators) are composed of ministers, government authorities and officials and are the primary players responsible for the success of policy implementation, given the constitution rights enjoyed by the Federal, State and Local Governments to implement public policy.

The second set of key players (public and interest groups) does not exercise any constitutional authority over the formulation of a public policy.

These set of people rather exert their influence over a public policy through their ideas, feedbacks and inputs, dialogue and engagement sessions with government officials for the government to consider their viewpoints.

Often, these set of players would also hold campaigns and movements with strong public support to further exert influence over the decision making process of policy makers.

A major aspect of public policy is Law. The creation and implementation of law is influenced by the current market practice and certain policies set up by the government or policy makers. Hence:-

Lawyers, as such can get involved at various levels of policy making process as a medium:

The Malaysian public service has been the chief policy maker through the Economic Planning Unit (EPU) within the Prime Minister’s Department.

One of the key aspects of government effectiveness is the public policy process. Good public policy is the platform that good governance is built upon on a shared vision, with input from all potential stakeholders, equitable, and transparent.