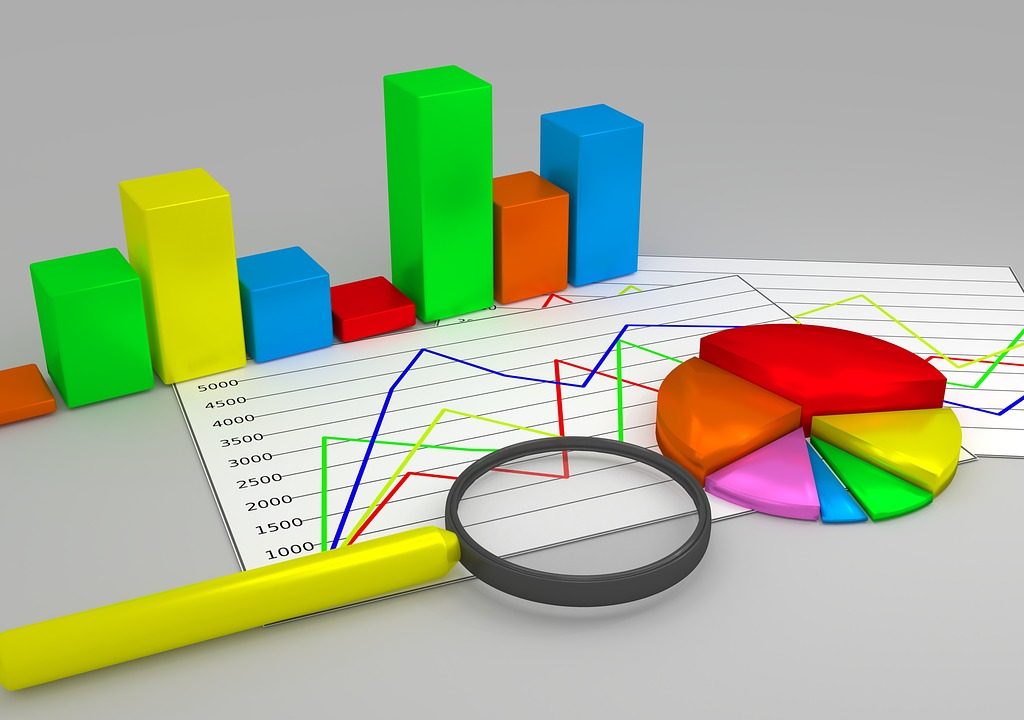 What is Dual Listing?

Dual listing is when a company’s shares are listed on two or more different exchanges in addition to its domestic exchange for the purpose of adding liquidity to the shares and allowing investors greater choice in where they can trade their shares. In Malaysia, a dual or secondary listing in another exchange such as Singapore is an option for listed companies in Malaysia that desire better valuation, higher trading liquidity and more interest from foreign funds for their securities. Companies such as Malaysia Smelting Corp Berhad and IHH Healthcare Berhad have successfully had their stocks listed in Malaysia and Singapore. A dual listing is also sometimes known as a cross-listing.

Why Do Companies Seek Multiple Listings?

There are many potential benefits to having a listing on more than one stock exchange, among which are the following:

As capital markets are increasingly globalized, an issuer may gain increased access to capital outside the home market. A new listing may open up to the issuer an investor base that is bigger and perhaps with greater familiarity with the issuer’s business sector than in its home market.

Singapore, for example, is a regional financial center, with lots of funds parked for regional investments, more so than Malaysia and a secondary listing in Singapore allows these funds to better track stocks of the company listed in Malaysia.

Being listed in dual/multiple exchanges will also allow the listed issuer to increase their total trading volume (combined home and new market) and decrease the in cost of capital as their shares become more accessible to global investors whose access would otherwise be restricted because of international and legal investment barriers.

By obtaining a listing on an exchange whose rules on disclosure are stringent, a company can benefit from the stringent disclosure made previously to signal their quality to outside investors and to provide improved information to potential customers and suppliers.

Foreign listing can increase recognition and visibility of the issuer and its products/services with customers, partly through additional media coverage and financial research and analysis.

This could, in some circumstances, result in increased commercial benefits in the form of export sales as well as to facilitate foreign acquisitions.

Let’s assume ABC Berhad is a Malaysian public company whose shares are listed on Main Board of Bursa Malaysia Securities Berhad. In order to raise funds for expansion, ABC Berhad could issue more shares and list them on the Singapore Stock Exchange.

Then, investors in both the Malaysia and Singapore can buy and sell ABC Berhad’s stock. By dual listing, however, ABC Berhad must comply with all of the legal and exchange requirements that apply to companies doing business in Singapore.

Dual listing may also have several effects on the share price and volume. The largest of these is a possible disparity in trading prices. For example, ABC Berhad might close at RM3.80 per share on Bursa Malaysia and SGD3.90 on the Singapore Exchange on the same day.

Theoretically, this should not be the case. However, some studies suggest that variances in listing requirements among the exchanges, different accounting rules, and differences in the level of market regulation often cause these disparities.

In 2006, the Malaysian Securities Commission (“SC”) introduced new measures to facilitate the listing in Malaysia of foreign-owned corporations having operations abroad as well as secondary listings on foreign stock exchanges of Main Board-listed Malaysian companies.

In addition, the new measures also allow healthy Malaysian companies listed on the Main Board of Bursa Malaysia to seek secondary listings on foreign stock exchanges which are members of the World Federation of Exchanges with a view to attaining international recognition.

The new measures had subsequently been encapsulated in Part C of Chapter 5, Equity Guidelines issued by the Securities Commission in 2009.

Pursuant to Part C of Chapter 5 of the Equity Guidelines, in approving any proposal from a Malaysian incorporated listed company to seek cross-listing on a foreign stock market, the SC will have to be satisfied that the listing will benefit the company.

Furthermore, the foreign stock market where the cross-listing is sought must be a member of the World Federation of Exchanges and must be based in a jurisdiction that is subject to corporation laws and other laws and regulations which have standards at least equivalent to those in Malaysia, particularly with respect to:

Disadvantages of dual or cross-listing

Besides the obvious increase in listing costs, there are other disadvantages to dual or multiple listing, such as increased reporting and disclosure requirements as well as additional scrutiny by analysts and institutional investors in advanced economies and closer scrutiny by the public in the markets that the company is listed.

PEMANDU (Performance Management and Delivery Unit) in their handbook on the Economic Transformation Programme (ETP) noted that challenges faced by Malaysia’s financial services sector include the lack of liquidity and diversity in the capital markets.

It noted that from their heyday before the 1998 Asian financial crisis, Malaysia’s capital markets have lost some of their vibrancy.

“Bursa Malaysia’s liquidity has diminished, with its liquidity ranking in Asia dropping from 3rd in 1996 to 14th in 2010,” it said.

PEMANDU’s ETP handbook also pointed out that Malaysia did not have to look far beyond its shores to find established financial centres that enjoy greater scale, visibility and liquidity, such as Singapore and Hong Kong.

Seeking a secondary listing in regional foreign exchanges such as Singapore and Hong Kong is among the ways of expanding their footprint.

With the increased globalization of markets around the world, Bursa Malaysia and the SC have been constantly working to improve the governance foundations of our financial market and more relaxed rules by SC.

In light of this, we should see more companies joining the bandwagon to undertake dual or cross listings in the future.