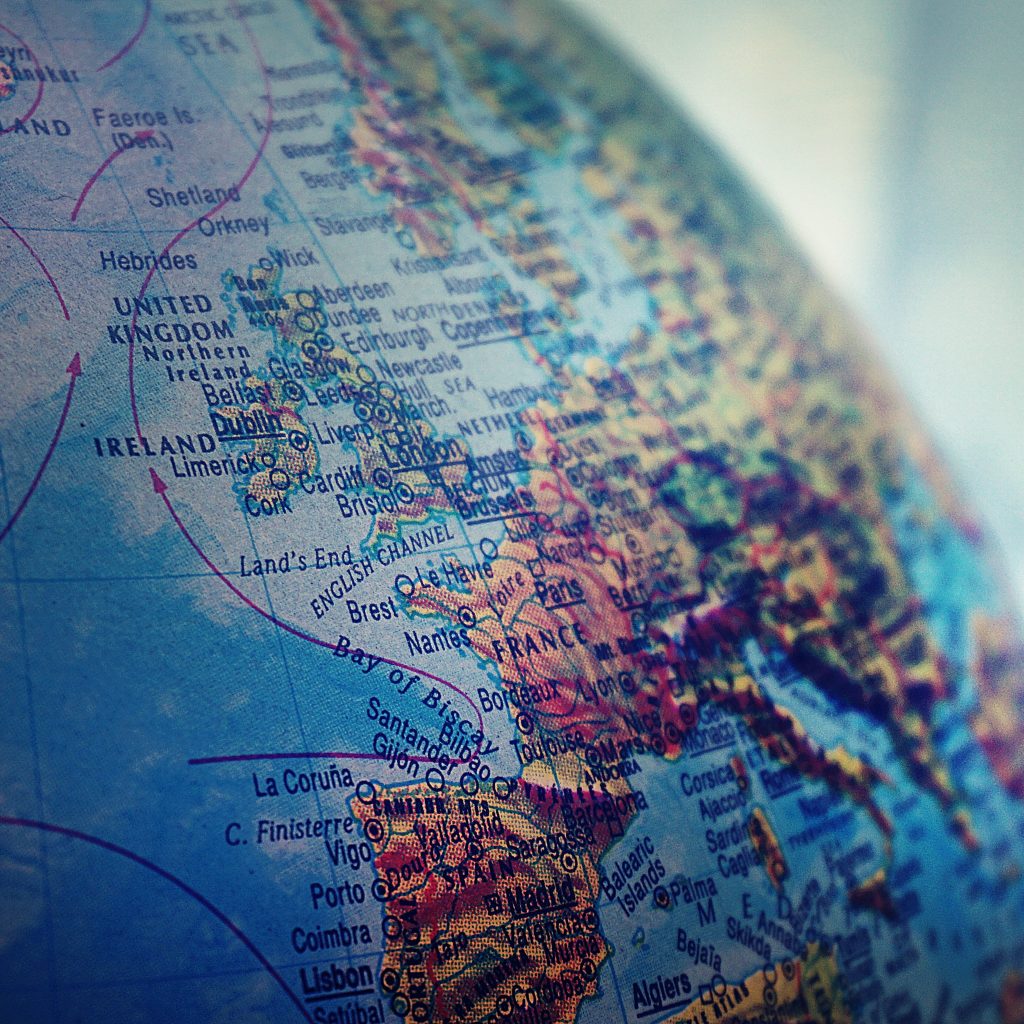 Companies covered by the new legislation are those in sectors1 such as defence, energy, communications, transport, satellite and space but also artificial intelligence, data infrastructure, cryptographic authentication and quantum technologies. Other companies with activities critical to UK national security may also be caught.

Investments require prior government clearance if they cross the 25%, 50% or 75% thresholds of share capital or voting rights or if the investor is granted veto rights over a company’s affairs. There is no general minimum turnover or transaction value criteria except in limited circumstances.

Transactions completed without clearance will be void and attract heavy turnover-based fines (up to 5% of worldwide group turnover with a floor at £10 million) as well as criminal liability for directors (up to 5 years imprisonment). Transactions found to be contrary to national security may be blocked or permitted under conditions (such as segregation of sensitive businesses or IP).

Other investments may be filed for clearance on a voluntary basis if the investor makes certain asset acquisitions (such as land or IP), acquires material influence over a company (which may be as little as 15%) or invests in companies with activities relevant to UK national security but not within the defined sectors.

The new legislation aims to provide the UK government effective means to screen an extended number of investments that may impact national security, according to the nature and activities of the target, the level of influence acquired by the investor and the identity or affiliations of the investor. The new powers are broad and flexible by design (including where a foreign company or asset will be deemed connected to the UK) to address evolving risks and ensure maximum compliance.

The secretary of state may call-in for review any transaction qualifying for voluntary clearance and investigate any past transaction within 5 years of completion or 6 months of becoming aware of it.

Going forward, it is essential to factor in compliance with this new regime in deal timelines (e.g. as a condition precedent to completion).

The new regime will apply from 4 January 20223 but the secretary of state will be able to review retrospectively transactions completed or conditional on or after 12 November 2020 (the day following the publication of the Bill); parties may already voluntarily notify such deals to avoid this risk. The UK government has introduced and will continue to issue statutory instruments and guidelines to assist its implementation in the coming months.

[1] Draft regulations of 20 July 2021.
[2] A new dedicated team within the Department for Business, Energy and Industrial Strategy, the Investment Security Unit, will be in charge of the process.
[3] The National Security and Investment Act 2021